No wave in favour of any party in Goa

The absence of a wave is not due to voter indifference but due to the localization of choices. The party is important, but in most cases, the candidate is more important than the party.

Although all the four major claimants for power in Goa — the Bharatiya Janata Party, the Congress-Goa Forward Party alliance, the Trinamool Congress-Maharashtrawadi Gomantak Party alliance and the Aam Aadmi Party — are claiming that they will get a majority, there is no perceptible wave; at least not robust enough to sweep the stakeholders to power on their own strength.

The absence of a wave is not due to voter indifference but due to the localization of choices. The party is important, but in most cases, the candidate is more important than the party.

Not that there are candidates bigger than parties in this election. It is a lingering phenomenon that has only been deepening its roots over the years. The average constituency in the state is 26,000 voters and much easier to manage for a crafty politician, than, say, a constituency of a bigger state. The candidate is accessible to his voters at all times. He is the go-to man for any problem. Be it a medical emergency or a job or a licence or a sports kit or monetary assistance for a wedding or paying children’s private school annual fees or fast-tracking an application buried in a government office, he is there to help.

This archetypal supremely deft politician is often corrupt. In tenure after tenure, his wealth has grown several times. He uses a little of the huge money he makes to help his needy voters to retain their loyalty. He uses his access to power to help solve their problems or get a job and to get development projects executed in the constituency. That is why he changes parties. He is almost always with the ruling party.

Such politicians represent the paradox of Goan politics. While the voters remain loyal to them, they do not remain loyal to their party. The voters do not mind shifting their loyalty, because that brings benefits to them as well. Defection might be an issue with moralists, but it has no illegitimacy in the eyes of the voters.

In the weeks before the election, all political parties in the state were vying with each other to get such politicians on their side. These politicians weighed the variables and joined the party they thought was likely to secure power. Every political party veritably looked like an airport with constant arrivals and departures of politicians. The air of Goa was filled with shreds of primary membership papers.

However, it would be wrong to presume that defection is completely a non-issue to the voters in this election. No party knows it better than the Congress, which lost 12 of its 17 MLAs in the last Assembly to the BJP in 2019 and two to the Trinamool Congress in 2021. The party had to take a big decision of not taking any of them back into the party, though some of them wanted to return. This was because the party did not want to completely lose the trust of the voters.

The party has fielded new, young faces in most constituencies to inspire people’s confidence. It took all its candidates to a temple, a dargah and a church to take an oath -- with God as a witness -- that they would not defect to another party after the election. The candidates also took a no- defection pledge in the presence of Rahul Gandhi.

From the trends, it appears that the verdict in Goa would be fragmented, with the Congress-GFP alliance and the BJP emerging as main contenders. The BJP of today is guided by the Amit Shah doctrine, “We win or lose, we rule.” That is what happened in 2017. Whether Congress will allow a replay is hard to tell. The no-defection oaths taken by its candidates may suffice to give an assurance to the voters, but they do not have legal standing. As far as the moral value of the oath is concerned, we may have to see it in the context of the games the candidates-bigger-than-political parties have been playing in Goa. Their incorrigible habit is to be with the party in power.

However, the Congress MLAs might not have to switch sides if the BJP gets only a few seats. For, in that case, the Congress-GFP alliance would be in power. If the alliance falls short of the number, there is a likelihood of the TMC-MGP alliance joining them. Both the Congress nor the TMC have not rejected the idea of a post-poll alliance. 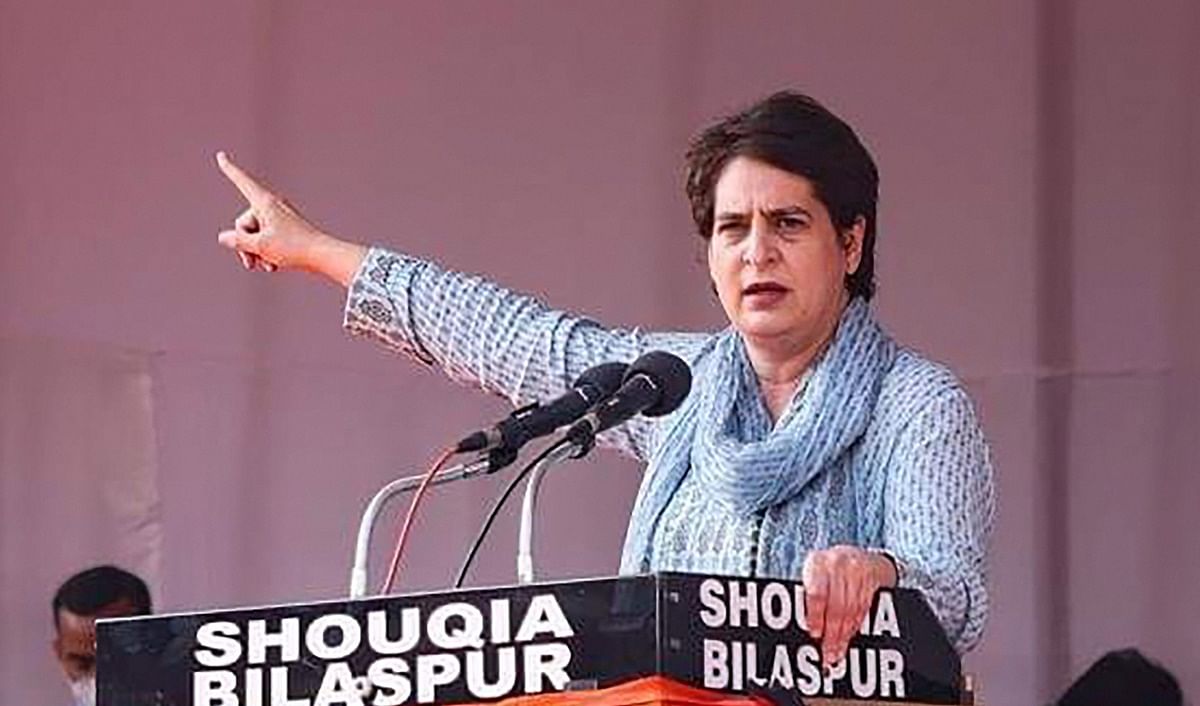