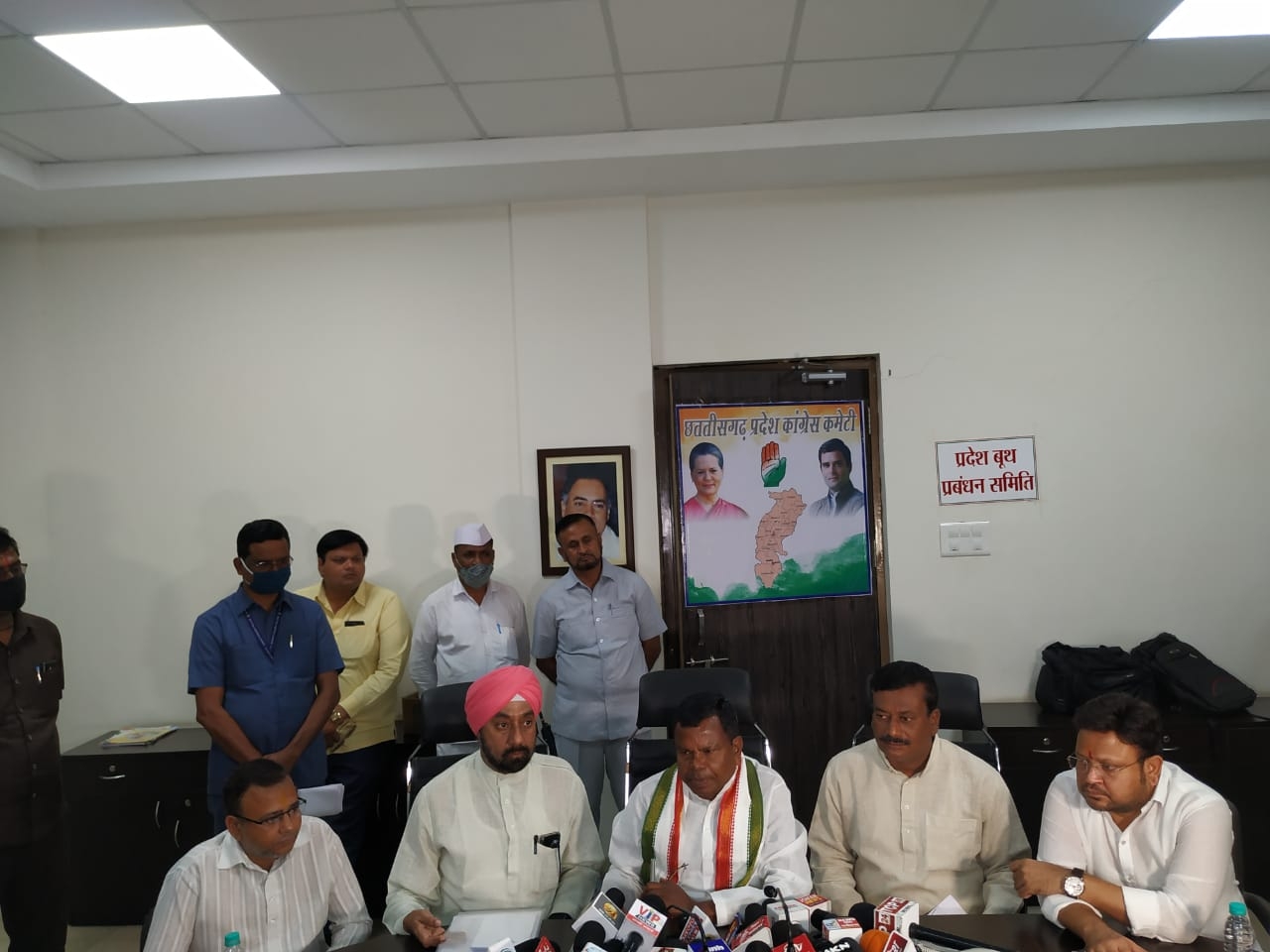 Chhattisgarh excise Minister Kawasi Lakhma finally spoke on the issue of liquor ban in the state and said his government will not take any abrupt step as the Central government, which has taken in the demonetization case.

Before taking any action in this context, his government has to look after the interests of tribals. Tribals use liquor in many of their festivals, even offering it to their deities.

Lakhma was talking to reporters at Congress Headquarters Rajiv Bhawan on Thursday.

He said, the government has constituted a committee headed by Senior-most MLA Satyanarayana Sharma to study impacts of liquor ban and put forward its recommendations on how to implement liquor ban in the state effectively.

However, after the constitution of the committee several years passed but the committee had not put forward any recommendations, the government seems serious on the issue. Instead, it started online home delivery of liquor in the state and set a new sales target.

Recently, a report published in FPJ said that the government's company which was assigned to take care of liquor sales in the state also threatened its employees of punishment if they failed to meet the set sales target.

Baghel government is continuously targeted by BJP, other opposition parties and anti-liquor activists for allegedly ditching the public on the issue.

Leader of opposition Dharamlal Kaushik said the Congress party leaders took oath of Gangajal to implement liquor ban in the state if they were voted into power. "The Congress party is in power, and Chhattisgarh is flooded with illegal liquor", Kaushik alleged.

The state has become a transit point for illegal liquor deals, Kaushik said. 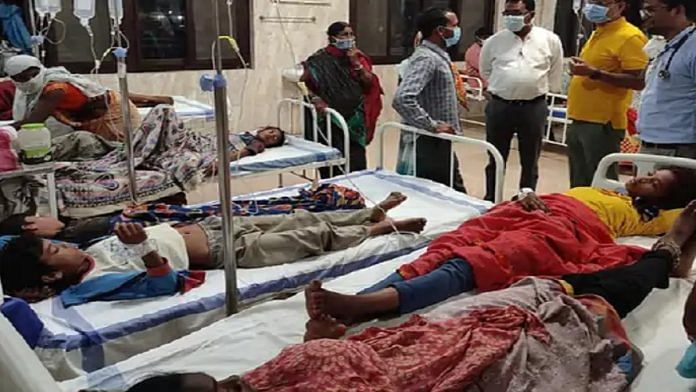