HomeIndiaSupreme Court: No prosecution under Sec 66A of IT Act

Supreme Court: No prosecution under Sec 66A of IT Act

The Supreme Court on Wednesday said no citizen could be prosecuted under section 66A of the Information Technology Act, 2000, which it had scrapped in 2015.

No prosecution under Sec 66A of IT Act: SC | File
Follow us on

New Delhi: The Supreme Court on Wednesday said no citizen could be prosecuted under section 66A of the Information Technology Act, 2000, which it had scrapped in 2015.

Under the annulled section, a person posting ‘offensive’ content could be imprisoned for up to three years.

Underlining that liberty of thought and expression is of cardinal significance, the court had on Mar 24, 2015, done away with the provision, saying “the public’s right to know is affected by section 66A of the Act”.

A bench headed by Chief Justice of India UU Lalit said that in all cases where citizens are facing prosecution for alleged violation of section 66A of the Act, the reference and reliance upon the provision shall be deleted.

“We direct all Directors General of Police as well as Home Secretaries of the states and competent officers in Union territories to instruct police forces in their respective states/Union territories not to register any complaint of crime with respect to alleged violation of section 66A,” the bench, including Justices Ajay Rastogi and SR Bhat, said. 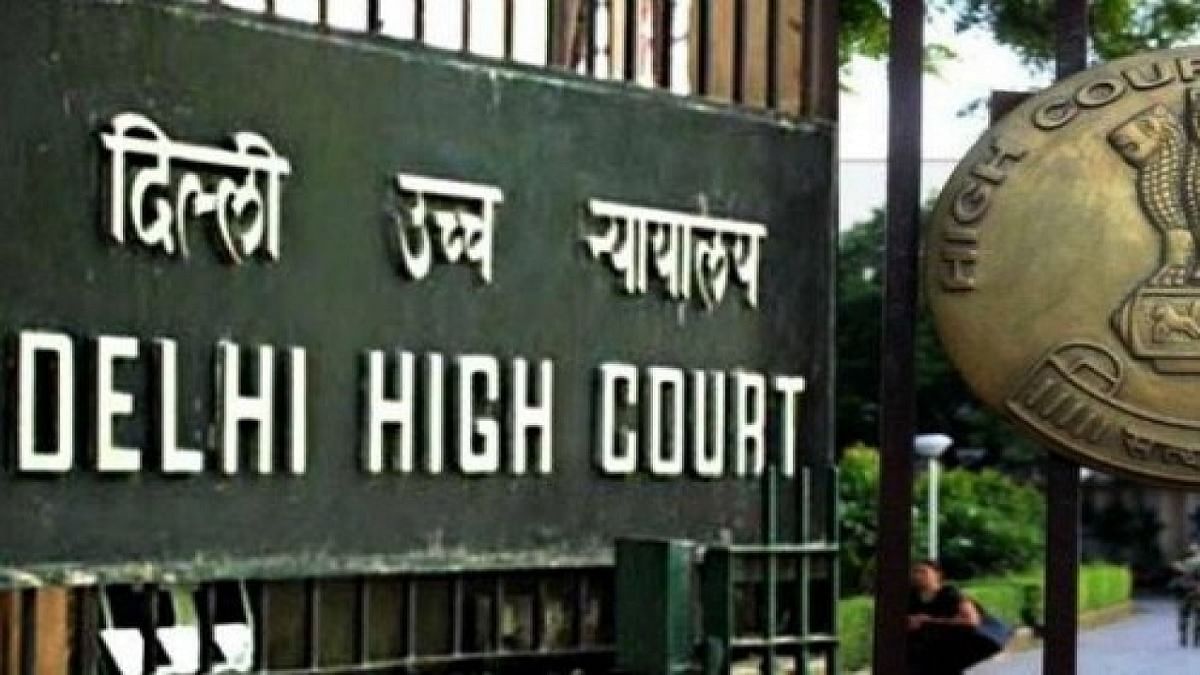 The court clarified that the direction would apply only to offences punishable under section 66A. If other offences are included, then the reference to and reliance upon section 66A alone shall be deleted.

The bench observed that counsel for the Centre had placed on record an all-India status report with regard to pending cases under section 66A.

It observed that the information in the tabular form suggested that despite section 66A of the Act having been struck down by the Supreme Court, a number of criminal proceedings still rely upon the provision and citizens still face prosecution. “Such criminal proceedings, in our view, are directly in the teeth of the directions issued by this court in Shreya Singhal vs Union of India,” the bench said. The bench also said that whenever any publication, whether government, semi-government or private, about the IT Act is published and section 66A is quoted, the reader must be informed that the section has already been found to be violative of the Constitution.

Calling the continued registration of FIRs under section 66A of the Act a “matter of serious concern”, the court had last month asked the chief secretaries of the states concerned to take the cases back within three weeks.

The bench was hearing a miscellaneous application of the People’s Union for Civil Liberties (PUCL) alleging prosecution of people under the scrapped provision.

The NGO said that despite the court’s direction in 2019 that all state governments sensitise police personnel about the March 24, 2015, judgement, thousands of cases were registered under the section.

The first PIL on the issue was filed in 2012 by law student Shreya Singhal who sought an amendment to section 66A of the Act after two young women, Shaheen Dhada and Rinu Shrinivasan, were arrested in Palghar in Maharashtra.

While one had posted a comment against the shutdown in Mumbai following Shiv Sena leader Bal Thackeray’s death, the other had ‘liked’ it.

Read Also
MHA to states: Order police not to lodge cases under scrapped Section 66A of IT Act