New Delhi: The Delhi High Court on Wednesday directed the Centre to consider a representation seeking to remove the provisions declared unconstitutional from the statute.

A bench of Chief Justice D N Patel and Justice Amit Bansal said the decision on the representation needs to be taken as early as possible and practicable.

The court disposed of a petition seeking direction to the Centre to remove from the statute Sections which have been declared unconstitutional, including Section 66A (punishment for sending offensive messages through communication service) of the Information and Technology Act.

There are several criminal law sections that were struck down by the Supreme Court but continue to be used by police officials, said the plea, filed by advocate and petitioner Anshul Bajaj.

The petition referred to a news article which stated that the Supreme Court was informed that people were being prosecuted under the scrapped section 66A of the IT Act and police as well as trial court across India continue to use it.

In some cases, trial courts went ahead with framing charges under the defunct IT Act provision, even after taking cognisance of the Supreme Court's 2015 judgment, it said.

It also sought to provide the relevant criminal law bare acts, judgments of the Supreme Court and High Courts that would publicise the obligations and responsibilities of police officers.

The petitioner said he had made a representation to the authorities on August 25 in this regard but no action has been taken.

Read Also
Shocking, says Supreme Court on PIL over cases being registered under 'unconstitutional' Sec 66A of... 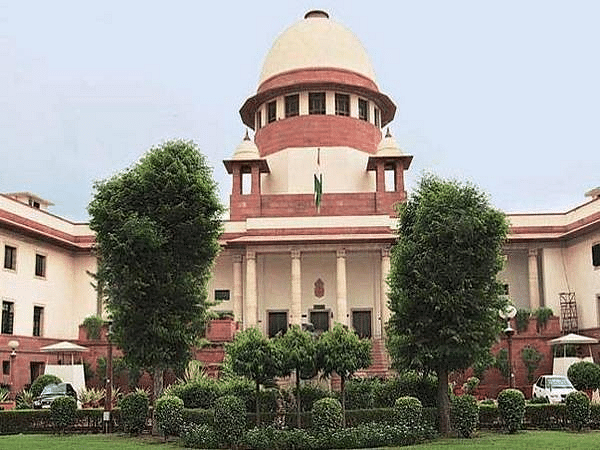