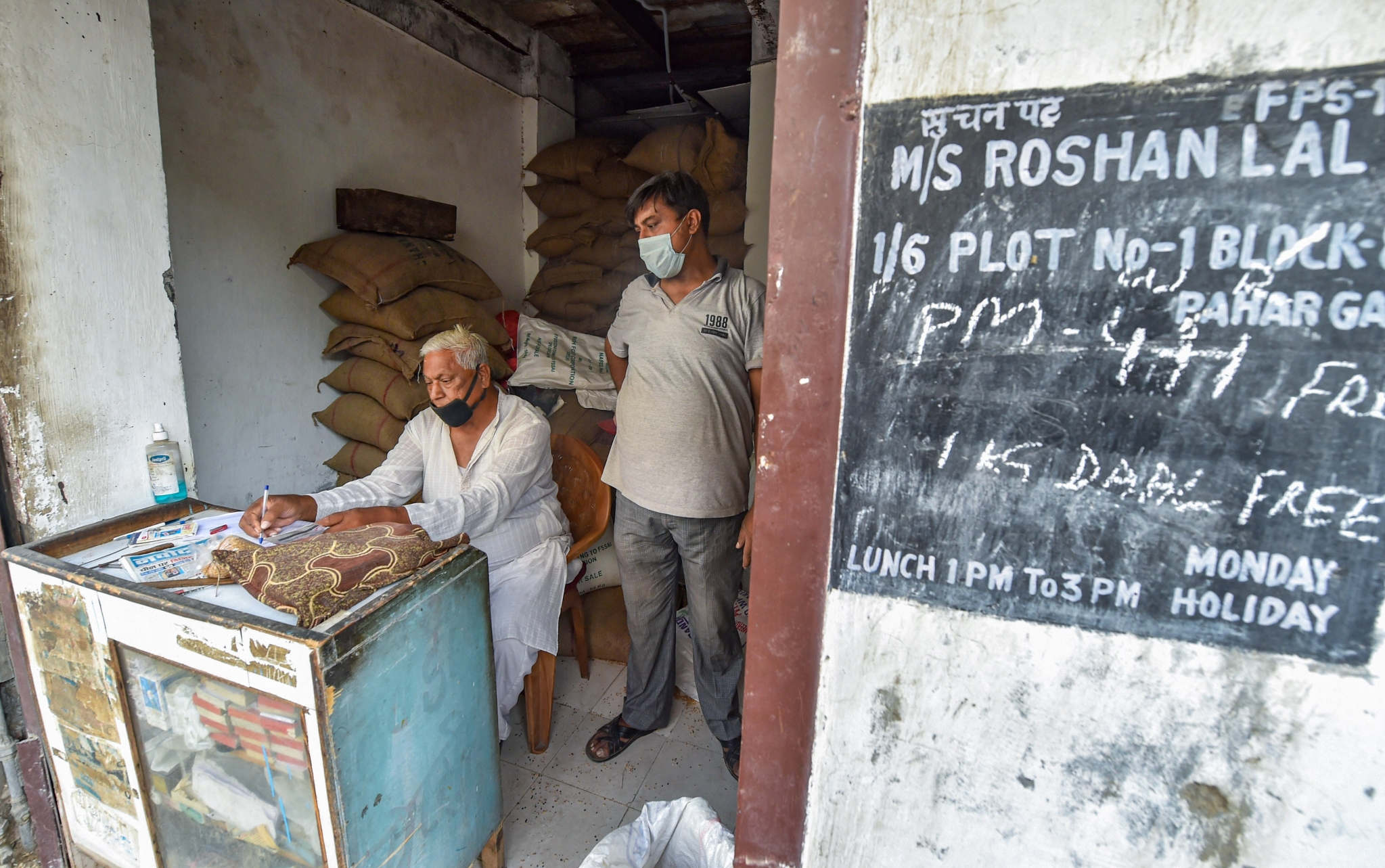 New Delhi: The Centre has no proposal to extend distribution of free ration via the Pradhan Mantri Garib Kalyan Yojana (PMGKAY) beyond November 30 in view of recovery in the economy and good disposal of foodgrains in the open market under the OMSS policy, Food Secretary Sudhanshu Pandey said on Friday.

The PMGKAY was announced in March 2020 to ameliorate distress caused by Covid-19. Initially, the scheme launched for the April-June 2020 period but later was further extended till November 30.

"Since the economy is also reviving and our OMSS (open market sale scheme) disposal of foodgrains has also been exceptionally good this year. So, there is no proposal to extend PMGKAY," Pandey told reporters during a press briefing.

Under the PMGKAY, the government supplies free ration to 80 crore ration card holders identified under the National Food Security Act (NFSA). The free ration is given over and above the subsidised grains distributed to them via ration shops.

The government has been giving rice and wheat to bulk consumers under the OMSS policy to improve availability in the domestic market and check prices.