No loudspeakers between 10 pm-6 am in religious places, pubs, restaurants: Karnataka HC

A division bench headed by chief justice Ritu Raj Awasthi also asked the authorities to carry out a special drive to prevent misuse of such equipment.

Frowning on late-night noisy pubs and early morning prayers by various religious sects, the Karnataka High Court has directed the state authorities to ban the use of loudspeakers/public address systems and other sound-producing instruments between 10 pm and 6 am.

A division bench headed by chief justice Ritu Raj Awasthi also asked the authorities to carry out a special drive to prevent misuse of such equipment.

The court also wanted an action-taken report to be submitted in three weeks. However, in a city known for its high decibel levels, authorities may find it difficult to implement the ban.

Swanky areas like the central business district, Indira Nagar and Koramangala are the epicentres of loud and pounding music.

During the hearing, the government submitted that no permanent licences are being issued for the use of loudspeakers/public address systems. However, under special circumstances such as religious and cultural functions and festivals, permission was granted for using such equipment between 10 pm and midnight.

“We are being informed that loudspeakers are being used in various religious places such as mosques, temples (including government-controlled ones), gurudwaras and churches, and other places like pubs and restaurants. The authorities concerned shall take appropriate action and they shall not permit loudspeakers and other instruments producing sound above the permissible decibel levels from 10 pm to 6 am,” the bench said. 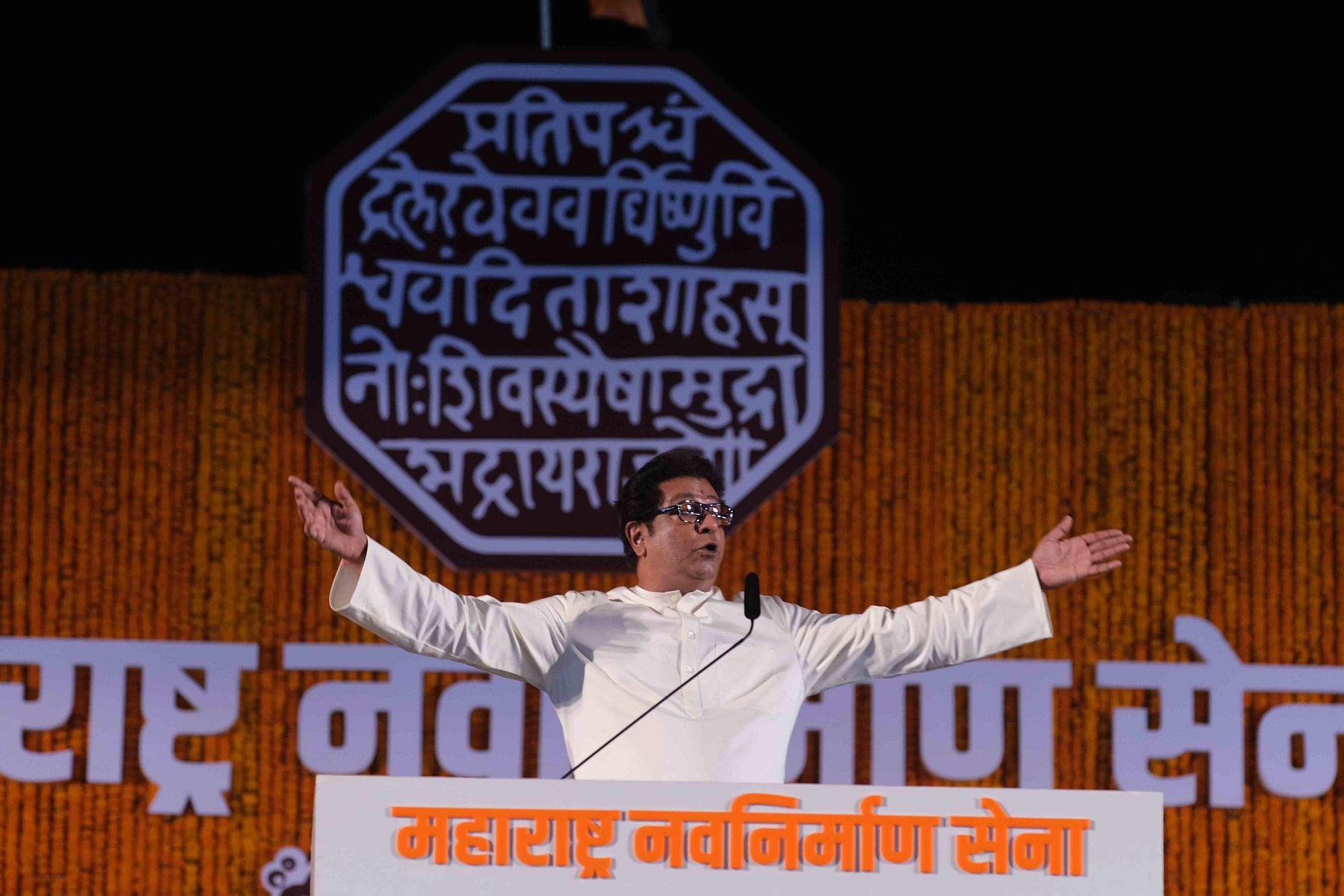