No DJs during Kanwar Yatras in Rajasthan, rules state government

The decision was taken in a meeting with police officials chaired by Chief Secretary of the state Usha Sharma.

The Rajasthan government has decided to not allow the use of DJs during the Kanwar Yatras held in the month of Sawan (monsoon). The decision has been taken to prevent incidents of communal tension. The vehicles with DJs mounted on them will be confiscated by the police, said the government.

The decision was taken in a meeting with police officials chaired by Chief Secretary of State Usha Sharma. Sharma directed the police officers to remain alert and take prompt action during the upcoming religious festivals. She also asked the officials to emphasize coordination with the people to avoid communal incidents.

Sharma also directed the officials to confiscate any kind of music system being used till late at the night during marriage ceremonies and other programs.

Notably, Rajasthan had recently witnessed communal tension in the Karauli district and the state government was blamed for it.

Following the communal riots in Karauli, the home department of the state had issued a guideline for processions and events on religious festivals at that time, in which organisers were asked to inform if a DJ system will be used, and if it is to so, then, the details of its owners must be provided in the form, including the details of contents to be played. 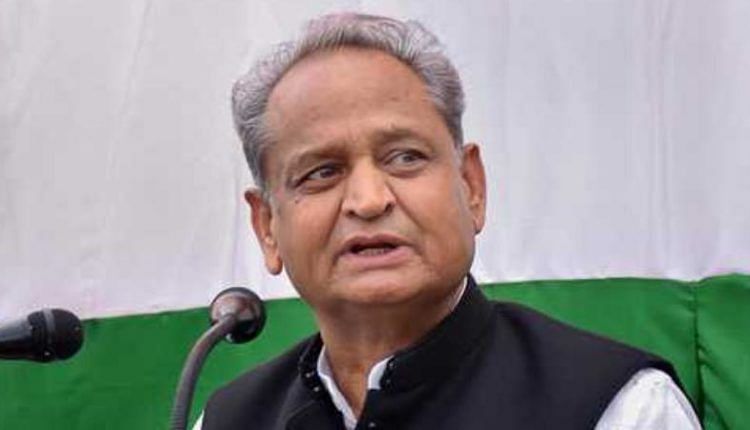