'No deceit': PM Modi says Centre's intentions behind farm laws are 'as pure as Gangajal'

Criticizing the opposition, he said earlier the decisions of the government were opposed but now the criticism is based on mere apprehensions.
FPJ Web Desk 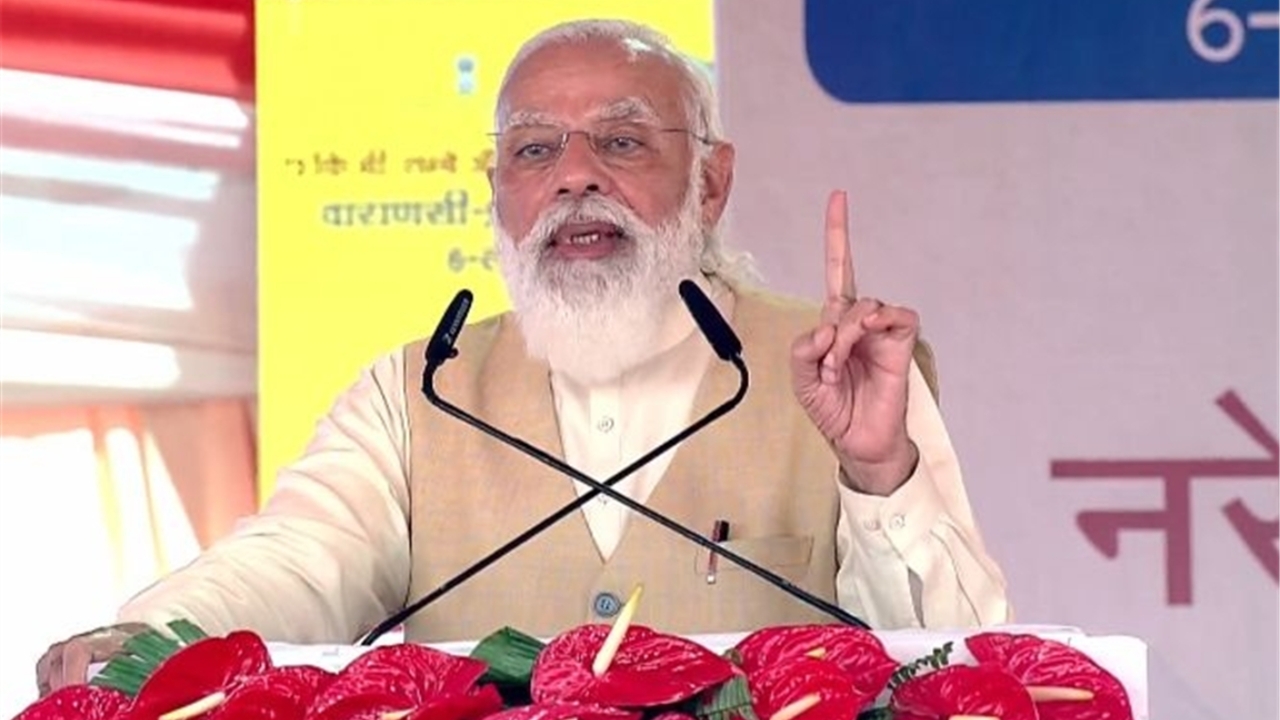 Prime Minister Narendra Modi on Monday said decades of deceit make farmers apprehensive but now there is no deceit, work is being done with intentions "as pure as Gangajal".

Criticizing the opposition, he said earlier the decisions of the government were opposed but now the criticism is based on mere apprehensions. He said confusion is spread in society about what has not happened yet, which will never happen. He said these are the same people who have consistently tricked the farmers for decades.

There's new trend now, earlier decisions of govt were opposed, now rumours have become basis for opposition. Propaganda is spread that although decision is fine, it can lead to other consequences, about things that haven't happened or will never happen. Same is with farm laws: PM pic.twitter.com/klMhThLCHo

The Prime Minister said that the ones misleading the farmers on the farm laws are the same people who used to raise questions about PM Kisan Samman Nidhi, spreading the rumor that this money is being given in view of the elections and after the election the same money will have to be given back with interest.

He added that in a state, where the opposition government is there, due to its political interest, farmers are not allowed to take advantage of this scheme. He said assistance is being provided directly to the bank accounts of more than 10 crore farmer families of the country. So far, about 1 lakh crore rupees have been reached to the farmers.

He remarked that the truth of those who spread illusions on the basis of mere apprehensions is being constantly exposed before the country.

"When farmers understand their lies, then they start spreading lies on another subject. The government is also constantly answering those farmer families who still have some concerns," said the prime minister.

'Reforms in the interest of farmers'

"Reforms are being done in the interest of farmers, which will give them more options. Shouldn't a farmer get the freedom to sell his produce directly to those who give them better prices and facilities?" Prime Minister Modi asked.

Speaking on the ocassion, the prime minister cited an example of how the farmers are benefiting from the government's efforts and modern infrastructure. He said black rice was introduced 2 years ago in Chandauli to increase the income of the farmers. Last year, a farmer committee was formed and around 400 farmers were given this rice to grow in the Kharif season. While normal rice sells for Rs 35-40 a kg, this black rice was sold for up to Rs 300 a kg. For the first time, this rice has been exported to Australia, that too at the rate of around Rs. 800 per kg. 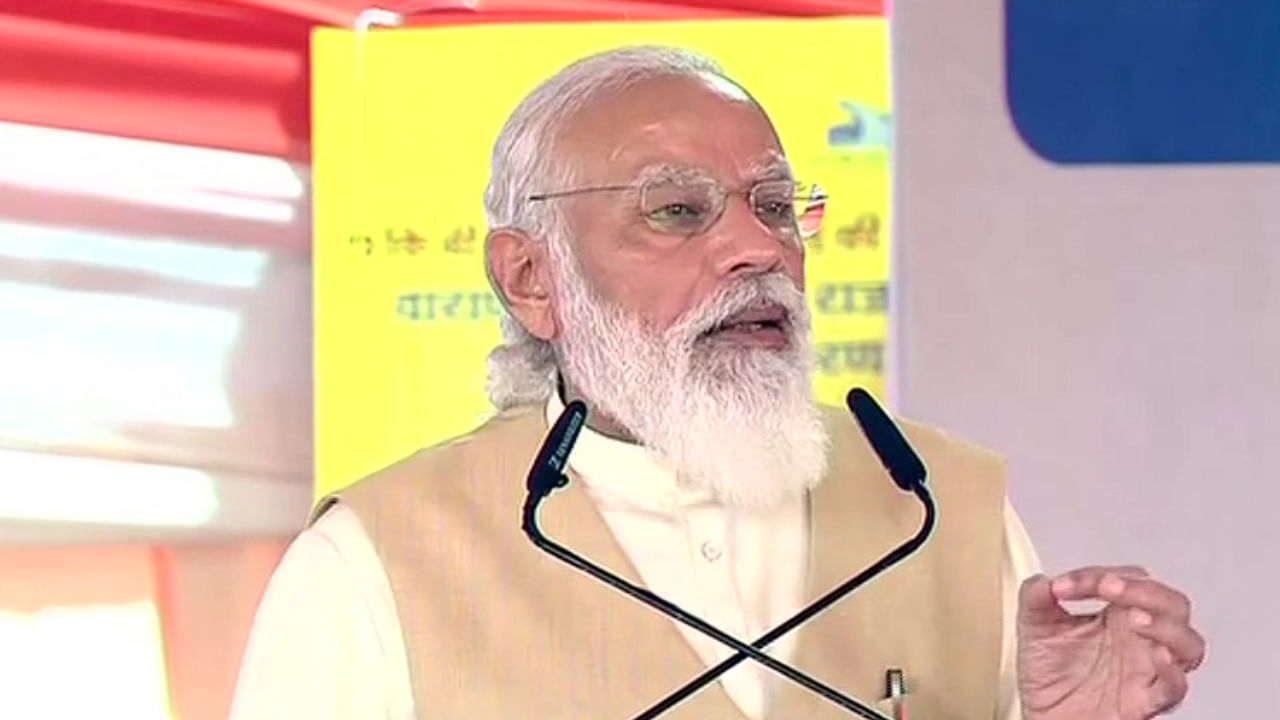 The Prime Minister said India's agricultural products are famous all over the world. He asked why farmers shouldn't have access to this big market and higher prices and said the new agricultural reforms have given farmers new options and new legal protection and at the same time the old system also continues if someone chooses to stay with that.

Meanwhile, the ongoing protests by thousands of farmers against the Centre's new farm laws entered the fifth day on Monday, with the protesters threatening to block all five entry points to the national capital.

Rejecting the Centre's offer to hold talks once they move to the Burari ground, the farmers said they will not accept any conditional dialogue and have called a meeting to discuss their next course of action later in the day.

Farmers, who had reached the Nirankarai Samagam Ground in Burari on Saturday, continued their protest there while traffic continued to be disrupted in the city due to the protests.