No alliance with Congress in UP: RLD chief Jayant Chaudhary

The RLD chief was reacting to media reports that the Congress and RLD were preparing for an alliance in the Assembly elections, due early next year.
IANS 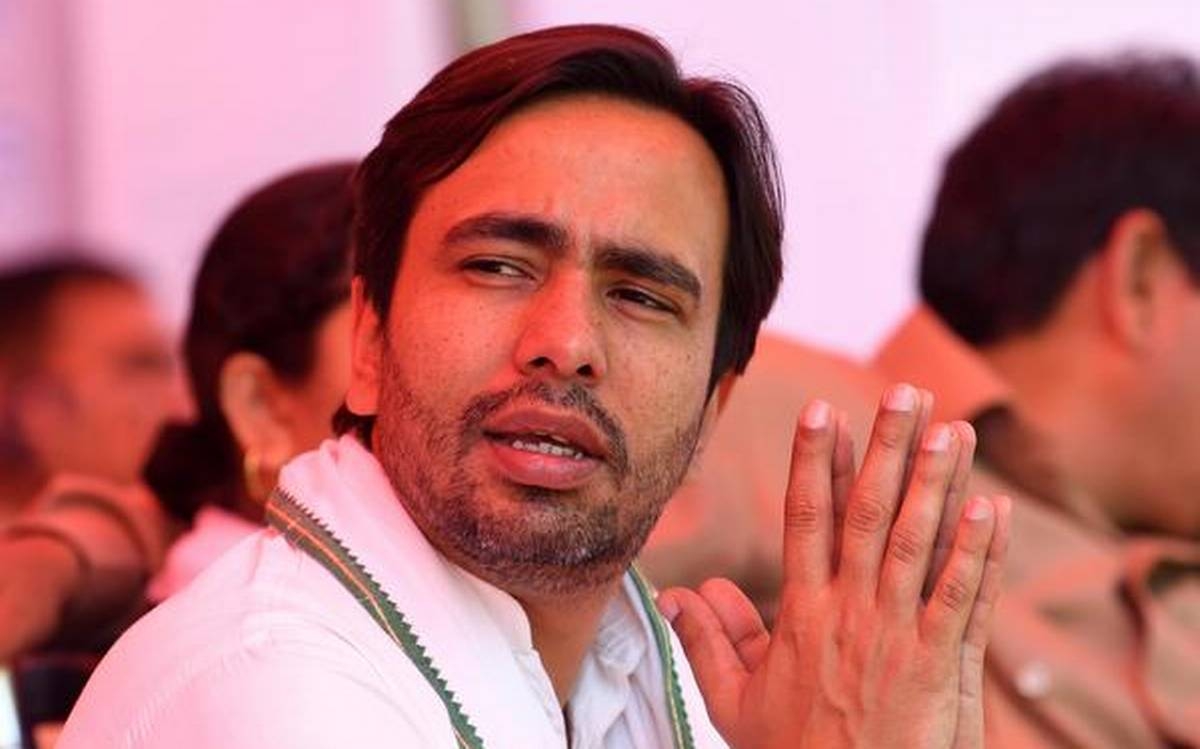 Lucknow: Rashtriya Lok Dal (RLD) chief Jayant Chaudhary has categorically ruled out an alliance with the Congress, ahead of the Assembly elections in Uttar Pradesh.

He said that talks were on with the Samajwadi Party (SP) for an electoral tie-up.

The RLD chief was reacting to media reports that the Congress and RLD were preparing for an alliance in the Assembly elections, due early next year.

Meanwhile, commenting on the Lakhimpur Kheri incident, he appealed to people to snatch the power from the guilty through their votes and termed it as the 'best possible revenge for the atrocities on farmers'.

"The minister who should be punished by the government, was called by Home Minister Amit Shah in Delhi for a pat on back," he said.

"The Prime Minister could tweet on the birthday of Pakistan Prime Minister Imran Khan, but had nothing to say on the killing of soldiers in gunfight with terrorists in Kashmir or on the Lakhimpur Kheri incident. He had gone to Lucknow, but did not utter a word about Lakhimpur."

The RLD chief further said that the BJP was indulging in "caste politics".

Referring to the Uttar Pradesh government's decision to set up a state university in the name of Jat king Raja Mahendra Pratap Singh, Chaudhary said, "Did they ever visit the Prem Mahavidyalaya in Mathura which is in a dilapidated state?

"The ruler had given up his own residence in Mathura in 1909 so that Prem Mahavidyalaya, touted as the country's first polytechnic, could come up on the land," he said.