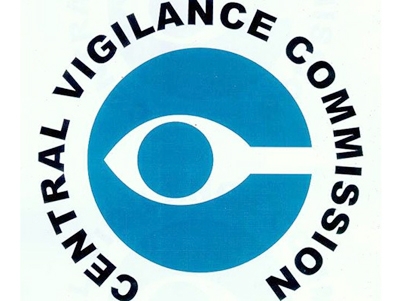 The CVC has observed that during the last year, there were some significant deviations from the Commission's advice/ Representational image |

New Delhi: A total of 219 corruption complaints were pending investigation with the chief vigilance officers (CVOs), 105 of those for over three years, of different government organisations as on December 31, 2020, probity watchdog CVC has said in its latest report.

It is expected that the CVOs, who act as a distant arm of the Central Vigilance Commission (CVC), would check corruption in a government department and conclude an investigation ideally within three months or as soon as possible thereafter, it said.

Of the complaints with the Delhi government, eight were pending for more than three years, nine for one to three years and five for up to a year, the report said.

The CVC's annual report 2020 was tabled in Parliament during the recently concluded Monsoon Session and uploaded on its website on Tuesday.

According to the report, a total of 14 complaints sent to the CVO of the Department of Health by the CVC were pending investigation.

Of these, four were pending for more than three years, six for one to three years and four for up to a year, it said. A total of eight complaints were pending investigation with the Indian Council of Agricultural Research. Of those, three were pending for more than three years, the report said.

Five complaints were pending investigation with the Ministry of Defence. One of those was pending for more than three years, it said.

The CVC has mentioned a list of 94 government departments or organisations that had not concluded the investigation of the complaints sent to their CVOs by it.

"After scrutiny of complaints received, the commission calls for inquiry or investigation reports from the appropriate agencies only in those complaints which contain serious and verifiable allegations and there is a clear vigilance angle," the report said.

According to the laid down procedure, the inquiry or investigation reports are required to be sent to the commission within a period of three months. However, it is observed that in a majority of cases, there is a considerable delay in finalising and submission of reports to the commission, it said.

"Inordinate delays in submission of inquiry/investigation reports to the commission are a matter of serious concern," the report noted. 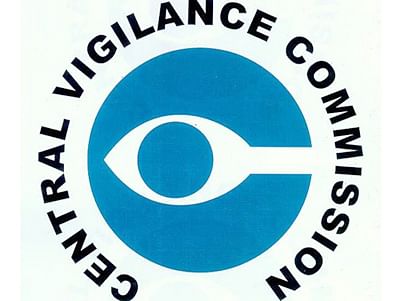 CVC flags 42 cases; 10 by Railways, of non-compliance of its advice against corrupt officials