Nitish Kumar said that he is not an aspirant for the Prime Minister's post.

A day after Bihar chief minister Nitish Kumar parted ways with the BJP and was elected leader of the RJD-led Grand Alliance, saffron party leader and BJP MP Sushil Kumar Modi on Wednesday claimed that Nitish Kumar wanted to be the vice-president of India.

Modi, who was Nitish's deputy before becoming the MP, claimed that Janata Dal-United (JDU) leaders approached him with a plan saying that he could be made the chief minister of Bihar if Nitish goes Delhi as VP.

"Some JD(U) people had come to say that make 'Nitish Kumar the Vice President and you should rule in Bihar," he said, speaking to the reports following the oath ceremony of Nitish Kumar as the CM.

"Nitish wanted to become Vice President of India. Many JDU senior leaders sounded BJP Ministers if it is possible," he further tweeted.

However, after taking the oath as the CM of Bihar for the 8th term, denying any such claims, Nitish Kumar said that he is not an aspirant for the Prime Minister's post.

"I am not an aspirant for the Prime Minister's post. The question is will the person who came in 2014 win in 2024," said Nitish.

Moreover, earlier in the day, Sushil Kumar Modi claimed that the new government in Bihar will fall before completing its term in 2025.

Sushil Modi, who has known Kumar and RJD chief Lalu Prasad for five decades, also said that the JD(U) supremo insulted Prime Minister Narendra Modi and the people of Bihar who had voted for the NDA.

Addressing a press conference, the former deputy chief minister alleged that Kumar will "ditch the RJD and try to split it, taking advantage of RJD boss Lalu Prasad's illness".

(with PTI and NDTV inputs) 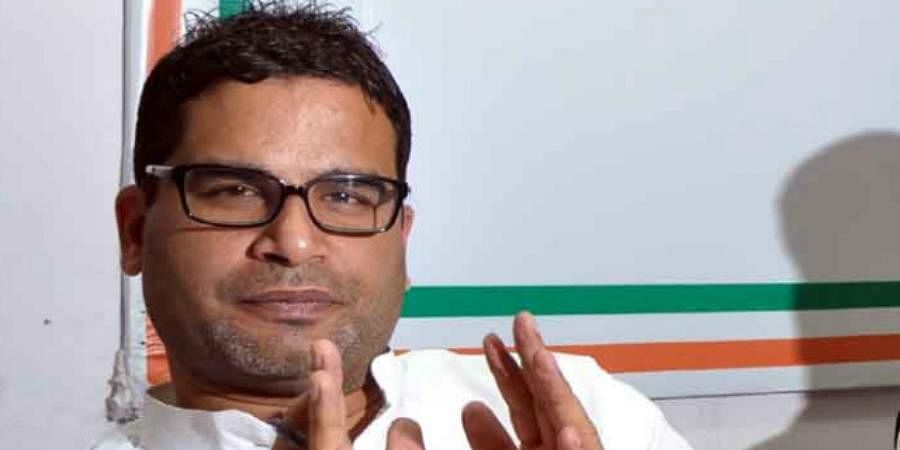