Additional Sessions Judge Dharmendra Rana reserved its order on the two applications moved by the counsel of the convicts - A.P. Singh and Vrinda Grover.

A Delhi Court on Friday reserved order on the application seeking stay on the execution of the death sentence awarded to the four death row convicts in the Nirbhaya gang-rape and murder case.

Additional Sessions Judge Dharmendra Rana reserved its order on the two applications moved by the counsel of the convicts - A.P. Singh and Vrinda Grover.

During the course of hearing, Singh said that a mercy plea has been filed on behalf of one of the convicts - Vinay Kumar. 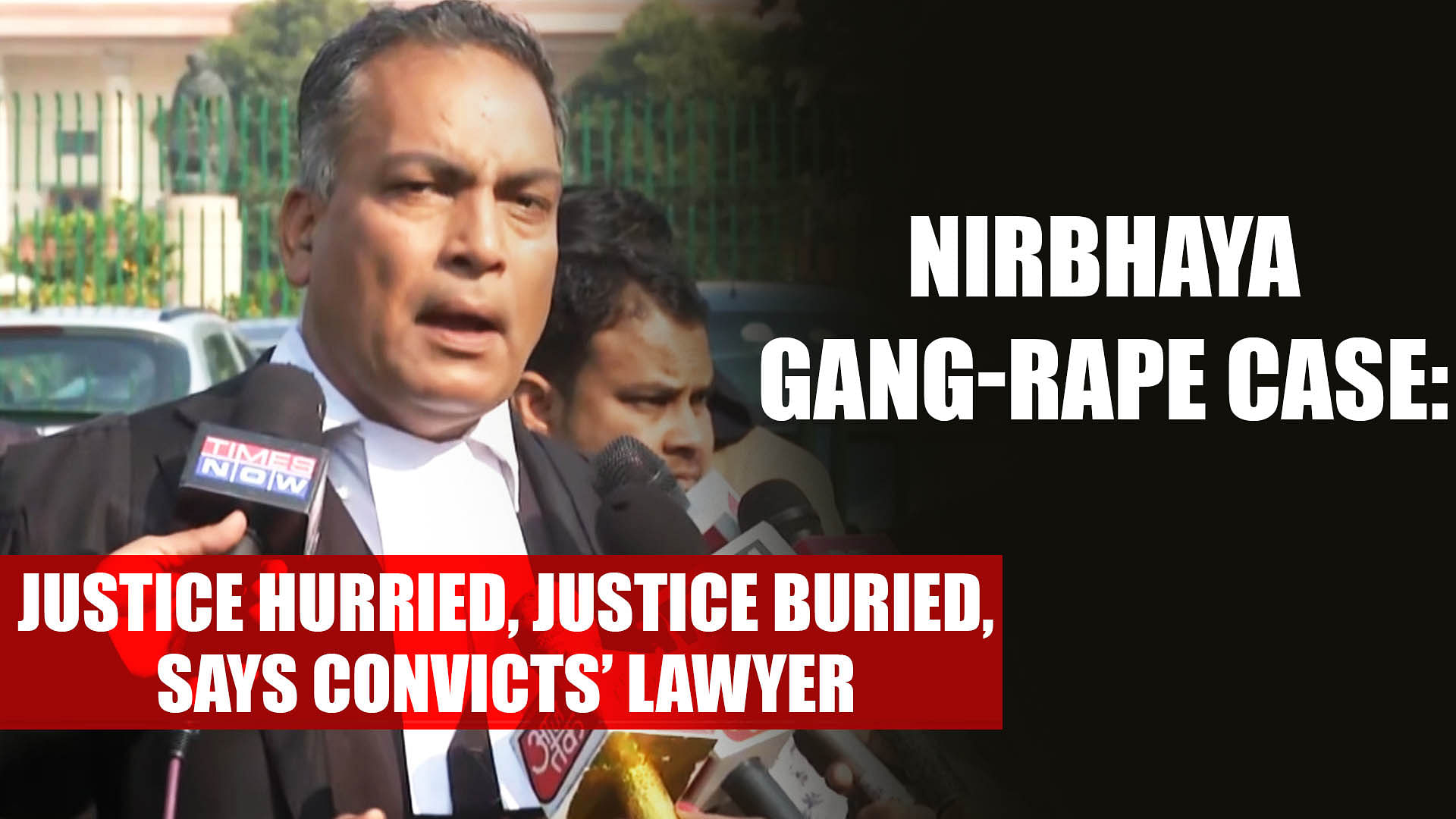 It is argued that if the warrants are not stayed the remedies will become infructuous. They have placed reliance on Delhi Prison Rules, Singh contended. Vrinda Grover, appearing for convict Mukesh, moved another application seeking stay on the sentence. 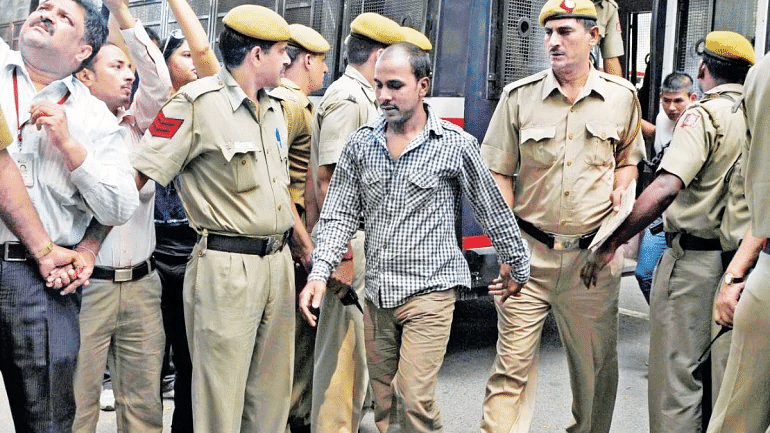 It was contended on behalf of Mukesh that he has been sincerely pursuing legal remedies without delay. Since all the convicts were held guilty by the same court in same offence, isolation of fate cannot take place. She placed reliance on rule number 868 of Prison Rules. She has also placed reliance on the top court judgment. She argued that in case if mercy plea of similarly placed convict is considered favourably by President of India this would affect the course of justice for Mukesh.

She also placed reliance on Yakub case. It is further contended that Mukesh cannot be executed earnestly as he is sincerely pursuing legal remedies, she said. The prosecution, however, opposed the application moved by the convict submitting that Mukesh has no legal remedies and he should be executed. It is further argued that the applications moved by Vinay and Akshay are not maintainable as per the rule of Delhi Prison Rules.

He further contended that execution of Vinay can be postponed. He also stated that granting any relief to the convicts would be travesty of justice and hence their applications should be dismissed. Victim's counsel argued that the convicts herein are adopting delay tactics to thwart the speed of justice. It is argued that convicts were sentenced in 2013, confirmed by the High Court in 2014 and Supreme Court in 2017. Vinay, Mukesh and Pawan's review petitions have also been dismissed.

Even curative pleas of Vinay, Mukesh and Akshay have been dismissed. Even after attaining the finality, verdict of the court has not been executed. It is submitted that convicts are resorting to all kinds of tactics to delay the proceedings. It is further pointed out that as per rule 840 of the DPR, jurisdiction lies with the government and not this court, prosecution counsel said. Additional Sessions Judge kept the matter for hearing post lunch.

The application filed through advocate A.P. Singh sought court's direction to the Tihar Jail authorities to stay the execution of the convicts until the determination of the mercy petitions and the other legal remedies.