The Solicitor General also presented a chart before the court explaining the legal remedies availed by the four death row convicts till now.

Solicitor General Tushar Mehta on Sunday told the Delhi High Court that there should be "no delay" in hanging the four convicts in the Nirbhaya gang-rape and murder case, keeping in mind the interest of society and the victim.

The Solicitor General also presented a chart before the court explaining the legal remedies availed by the four death row convicts till now.

The court was hearing a petition filed by the Ministry of Home Affairs (MHA) challenging the stay imposed by a trial court on the execution of four death-row convicts.

Read Also
'Indira Jaisingh should be kept in jail with the Nirbhaya convicts for 4 days': Kangana Ranaut 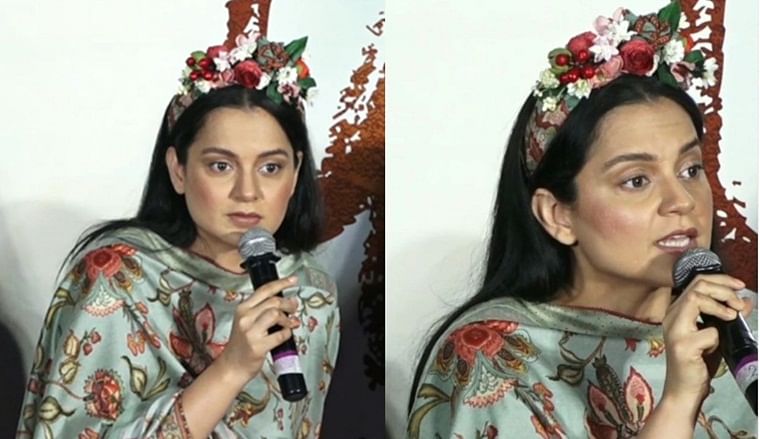 The 23-year-old victim, later named Nirbhaya, was brutally gang-raped and tortured and succumbed to her injuries a few days later. The deed was committed by six men who were all arrested and charged with sexual assault and murder.

One of the accused was a minor and appeared before a juvenile justice court, while another accused committed suicide in Tihar Jail.

Four other convicts -- Akshay, Pawan, Mukesh and Vinay -- were sentenced to death by a trial court in September 2013, and the verdict was confirmed by the Delhi High Court in March 2014 and upheld by the Supreme Court in May 2017 which also dismissed their review petition in July 2018.

Mukesh and Vinay have exhausted their legal remedies. Besides the duo, two other convicts have yet not availed the remedy of mercy petition, which is the last constitutional resort and filed before the President. 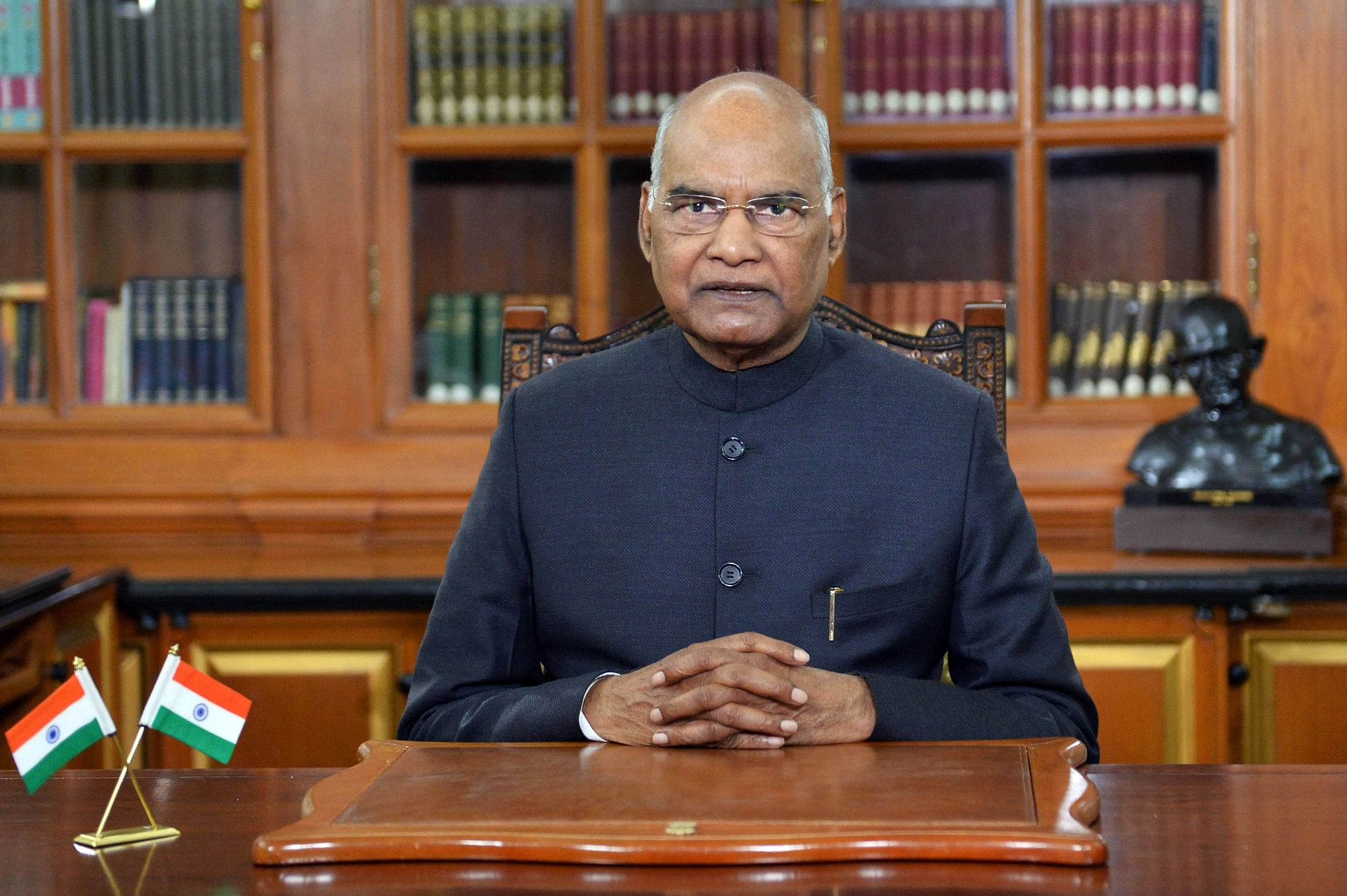