Jammu and Kashmir civilian killings: NIA to take over probe in four cases

Over the past few days, 11 civilians have been killed by terrorists in Jammu and Kashmir, sparking fear in the valley
FPJ Web Desk 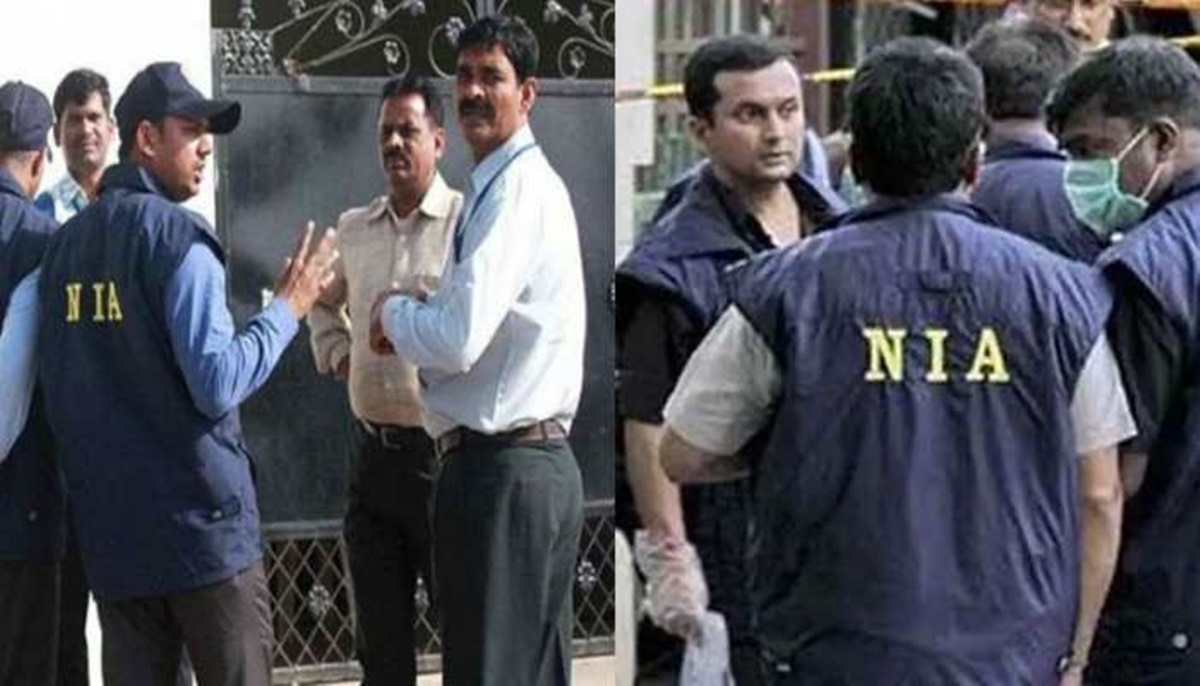 The National Investigation Agency (NIA) will take over the probe into targeted killing of civilians in Jammu and Kashmir, as per an NDTV report. According to the report, the NIA is initially expected to take over four cases from the J&K police. So far, 11 civilians have been killed by terrorists in Jammu and Kashmir this month, sparking fear in the valley.

Terrorists shot dead two non-local labourers and injured another on Sunday in Kulgam district of south Kashmir, prompting the police to direct that all non-resident labourers in the Valley be brought to nearest security camps "immediately" for safety.

Of the 11 civilians killed in the recent attacks, five were from other states. Among the victims were Makhan Lal Bindroo, a prominent member of the Kashmiri Pandit community and owner of a pharmacy in Srinagar, Mohammad Shafi Lone, a taxi driver, teachers Deepak Chand and Supinder Kaur and street vendor Virender Paswan.

Amid the civilian killings, Jammu and Kashmir Lieutenant Governor Manoj Sinha had on Sunday vowed to avenge every drop of their blood by hunting down terrorists and their sympathisers.

Sinha said attempts are being made to disrupt the peace and socio-economic progress of Jammu and Kashmir and the individual growth of people, and reiterated the commitment to the fast-paced development of the Union territory.

"I pay my heartfelt tributes to the martyr civilians and condolences to the bereaved families. We'll hunt down terrorists, their sympathisers and avenge every drop of innocent civilians' blood," Sinha said in his monthly radio programme 'Awaam ki Awaaz'.

Meanwhile, the security forces in the union territory have undertaken many counter-terrorist operations over the past few days and as many as 13 terrorists have been killed in nine encounters between security forces and the terrorists after the civilian killings. In Pics: Thousands of migrant labourers flee from Kashmir amid targeted killings