New High Court Chief Justices: Many a slip between the cup and the lip 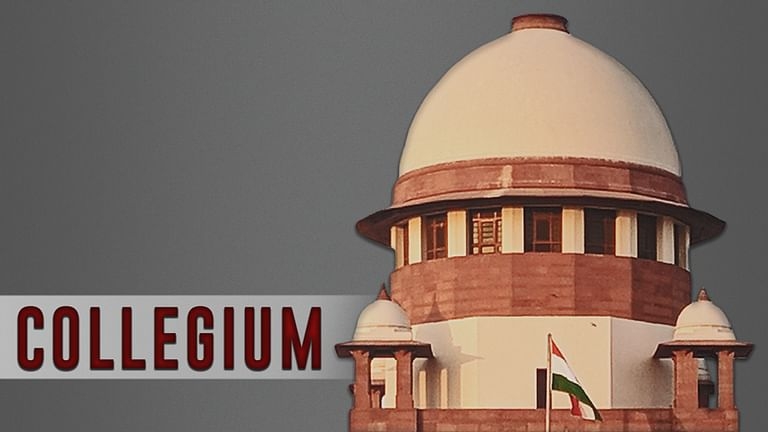 The Narendra Modi government has so far dittoed the recommendations of the Supreme Court collegium headed by Chief Justice NV Ramana, but there may be a hitch in the appointment of two Chief Justices of the High Courts because of the controversy wrapped around them.

Justice Kureshi was dumped in the small state of Tripura as the HC Chief Justice by the previous collegium after the government refused to accept its recommendation to make him the Chief Justice of the Madhya Pradesh High Court.

Originally from the Gujarat High Court, he was in the bad books of the government for sending Amit Shah to custody for two days in alleged fake encounter deaths and approving the appointment of the new Gujarat Lokayukta without the approval of then CM Modi. He is one of the seniormost High Court judges in the country

He was, however, not recommended when the present collegium recommended nine others and got them sworn in on August 31 as the Supreme Court judges. The collegium could not decide on filling up the apex court vacancies for almost two years because a judge (Justice Rohinton Fali Nariman) objected to bypassing Justice Kureshi. The vacancies were filled up only after Justice Nariman retired last month. Justice Bindal, who is currently a judge in the Calcutta High Court, had irked the Modi government with his administrative and judicial decisions in matters related to the political stand-off between the BJP and the ruling Trinamul Congress in West Bengal.

His bench granted interim bail to two Trinamul ministers and two others (an MLA and a former Kolkata mayor) within 10 days of their arrest by the CBI in a seven-year-old Narada bribery case. Because of his differences with Justice Arijit Banerjee on the two-member Bench, Justice Bindal referred the matter to a five-judge bench while granting the interim bail and putting all four under house arrest. The five-judge Bench, headed by Justice Bindal, confirmed the interim bail, much to the chagrin of the CBI, which had dug up the case at the instance of its bosses in Delhi. The Narada case dates back to 2014 when one Mathew Samuel conducted a sting operation for the news magazine Tehelka. Samuel is a former managing editor of Tehelka. 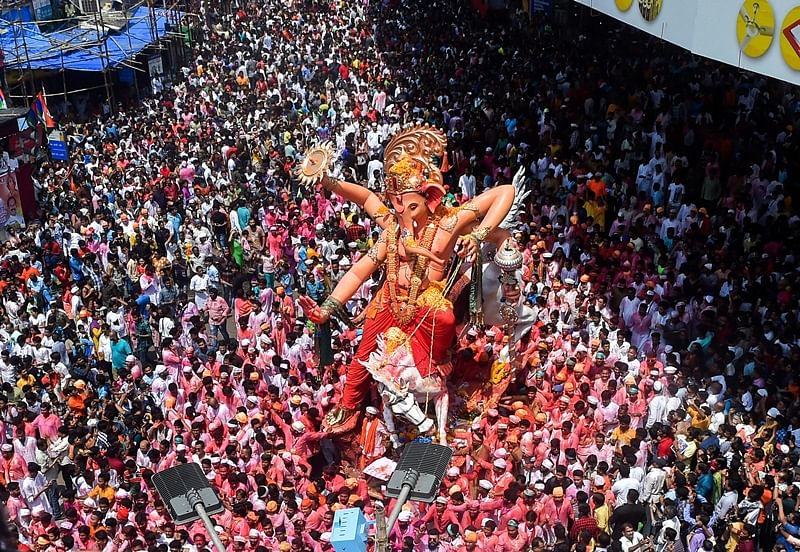 Mumbai: When city bids farewell to the Lord, cops will be on their toes