Neither BJP nor TMC permitted to hold rallies today in Agartala: Tripura Police

Tripura is headed for civic polls on November 25.
ANI 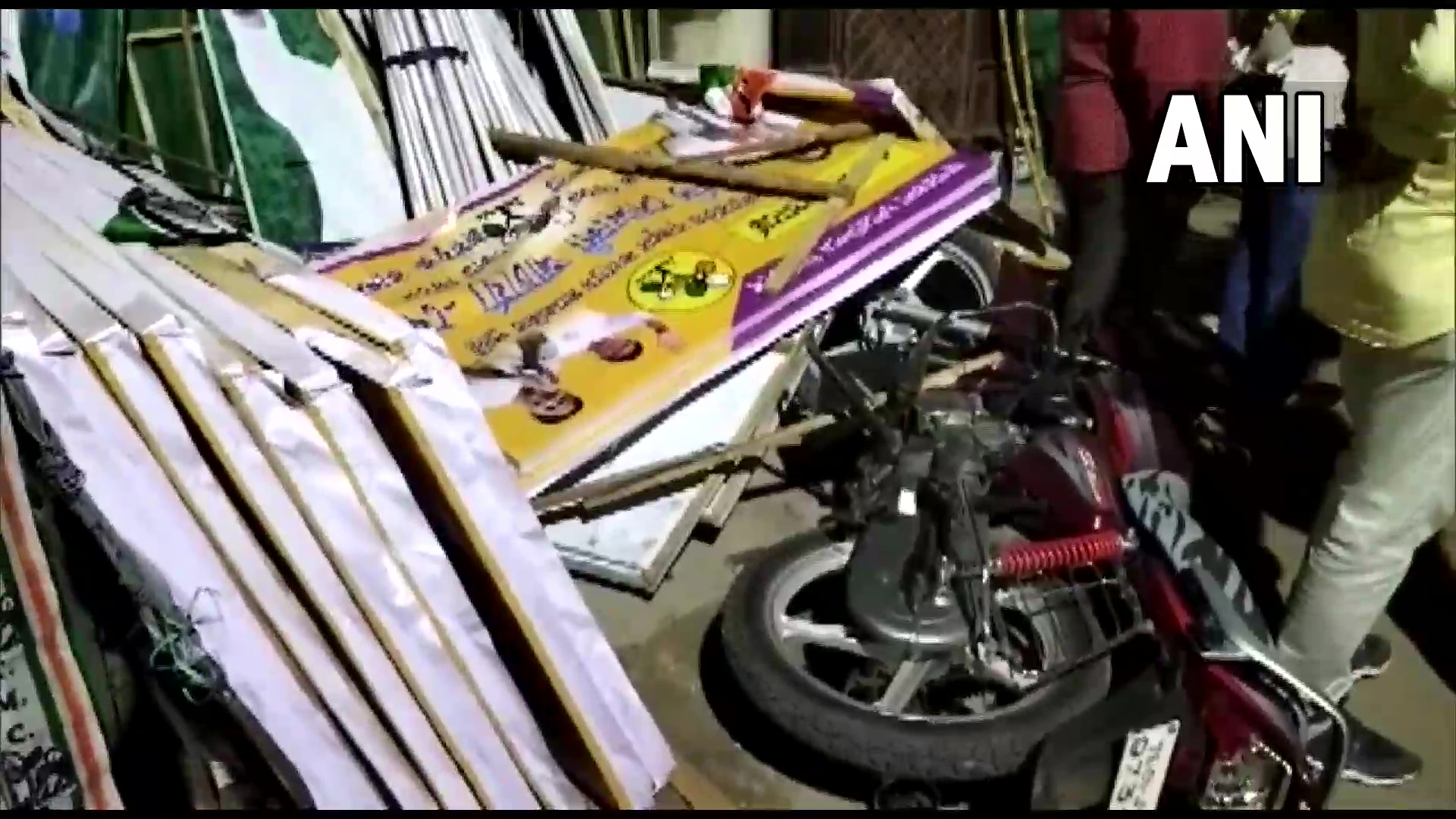 The Tripura Police said that no permission has been granted either to the Bharatiya Janata Party (BJP) or All India Trinamool Congress for organizing a roadshow or rally in Agartala on Monday.

However, permission for street corner meetings has been granted to both parties.

Tripura is headed for civic polls on November 25.

The police official said that the permissions for rallies were denied in view of the escalating tensions in the city.

Tensions in Tripura increased after violent incidents in the run-up to the elections to the Agartala Municipal Corporation (AMC) and 12 other municipal bodies slated for November 25.

Meanwhile, a delegation of Trinamool Congress have arrived in New Delhi to seek an appointment from Union Home Minister Amit Shah today over the alleged police brutality in Tripura.

The MPs will sit on a dharna from Monday morning in the national capital against the arrest of TMC Youth Congress chief Saayoni Ghosh by Tripura Police. Ghosh was arrested on Sunday for allegedly causing a ruckus at a public meeting where Tripura Chief Minister Biplab Kumar Deb was present. 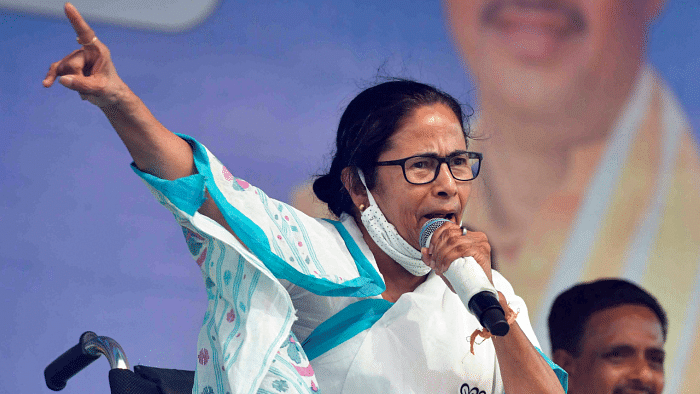