Students said the COVID-19 situation and lockdown restrictions have led to several challenges in their preparation for the competitive exam conducted for admission to various medical and dental UG programmes.

The test was earlier scheduled on August 1, however, it is now slated to be held on September 12. As per the recent notiication by the National Testing Agency (NTA), the admit cards will be available for download three days before the examination. As the exam is scheduled for September 12, NEET admit card 2021 release date is September 9.

In a first, medical entrance exam NEET-UG will be conducted in 13 languages with Punjabi and Malayam being the new additions, Union Education Minister Dharmendra Pradhan announced earlier this month. 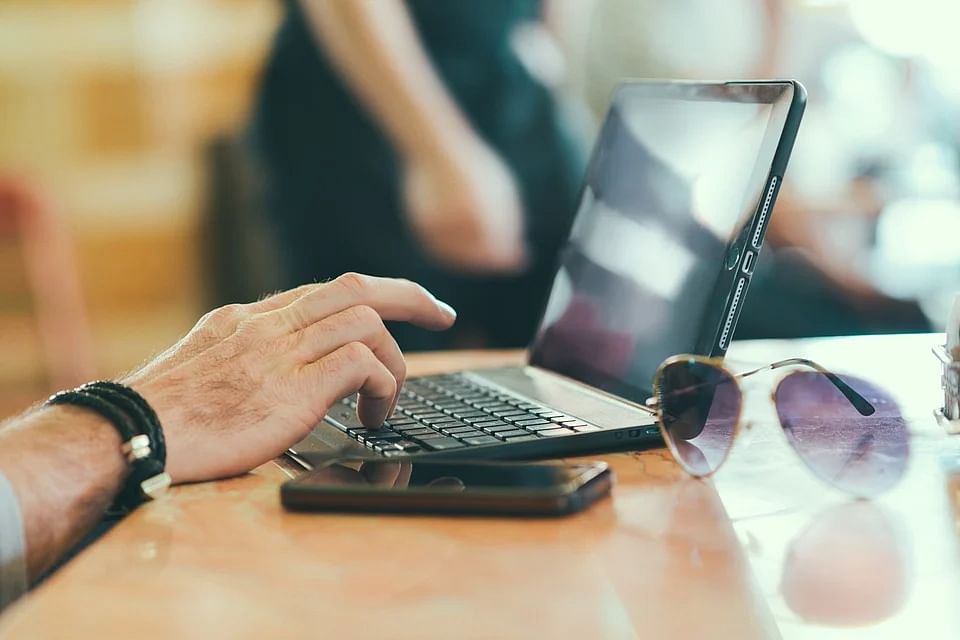