National Pollution Control Day 2021: Why is India's air so toxic? 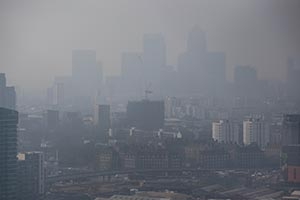 The pollution of environment, directly and indirectly, affects the quality of life more than one can imagine. The main root of cause is the human activities which harm the environment in ways more than one. Pollution prevention is a major global concern because everyone on the earth is entitled to clean air to breathe, water to drink, and to enjoy public lands.

Notably, this year many states and cites including national capital Delhi have seen a sharp rise in the pollution levels during and post Diwali even after fire crackers were banned in most regions.

India observes National Pollution Prevention Day on December 2 in the memory of people who lost their lives in Bhopal gas disaster. The industrial accident occurred in 1984 when the gas Methyl Isocyanate leaked on the night of December 2–3 and kllled thousands.

The main objectives of the day are to spread awareness on managing and controlling industrial disasters, prevent the pollution produced by industrial processes or human negligence, to make people and industries aware about the importance of pollution control acts. The day also aims to bring awareness to people about prevention of air, soil, noise, and water pollution.

Despite measures, India every year witnesses hazardous air quality. Every year, the residents of Delhi and surrounding areas experience hazardous levels of air pollution at the beginning of winter. Smoke from stubble burning in the adjoining farmland areas of the states of Haryana and Punjab, as well as fumes from vehicles and industry, enshroud the city as lower temperatures and slower moving winds trap pollutants in the air. Notably, few cities in Bihar state too have been ranked lower for air quality.

While India observes Pollution Control Day today on November 2, let's take a look at the various sources of air pollution in Indian cities, particularly in Delhi and other aspects:

Rising urbanisation, booming industrialisation, and associated anthropogenic activities are the prime reasons that lead to air pollutant emissions and poor air quality. According to stduies, it is expected that by 2030, around 50% of the global population will be residing in urban areas. Air pollution is one of the key global health and environmental concerns and has been ranked among the top five global risk factors of mortality by the Health Effects Institute (HEI 2019).

What are the main sources of air pollutants?

According to Dr Sarath Guttikunda, founder/director UrbanEmissions.Info (UEinfo, India), a NASA Earth and Space Science Fellow, of the pollutants, PM 2.5 exceeds the standards the most, followed by PM 10, NO2, CO, and Ozone. The only pollutant to comply the national standards is SO2. Sources of each of these pollutants vary, in terms of percent contributions from various sources. However, the main sources contributing to air pollution are well identified and this list is common for all Indian cities – vehicle exhaust, heavy industry including power generation, small scale industries including brick kilns, resuspended dust on the roads due to vehicle movement and construction activities, open waste burning, combustion of various fuels for cooking, lighting, and heating, in-situ power generation via diesel generator sets. Additionally, seasonal influences from dust storms, forest fires, open field fires during harvest season, and sea salt near coastal areas. In Indian cities, a major part of air pollution is sourced, all year around, from burning of diesel, petrol, gas, coal, biomass, and waste and resuspended dust.

Over the last few decades, India has witnessed large-scale industrialisation. This has degraded the air quality in most urban cities. The Central Pollution Control Board (CPCB) has categorised the polluting industries into 17 types, which fall under the small and medium scale. Out of these categories, seven have been marked as 'critical' industries that include iron and steel, sugar, paper, cement, fertiliser, copper, and aluminium. The major pollutants comprise SPM, SOX, NOX, and CO2 emissions.

The contribution of power plants to air emissions in India is both immense and worrisome. According to the Energy and Resources Institute (TERI), the emissions of SO2, NOX, and PM increased over 50 times from 1947 to 1997. There is an urgent need to adopt alternative power sources including green and renewable resources for meeting the energy requirements.

In India, about 80% of municipal solid waste (MSW) is still discarded into open dumping yards and landfills, which leads to various GHG emissions apart from the issues of foul odour and poor water quality at nearby localities. The lack of proper treatment of MSW and biomass burning has been responsible in causing air pollution in urban cities. Another major source of air pollution in India is waste, which is an outcome of construction and demolition activities. Even after the construction phase, these buildings have the potential to be the major contributors of GHG emissions. Nowadays, the increasing interest in green building technologies and the application of green infrastructure and materials during construction could tackle this issue to a large extent, thereby preserving our biodiversity and maintaining cleaner air quality. 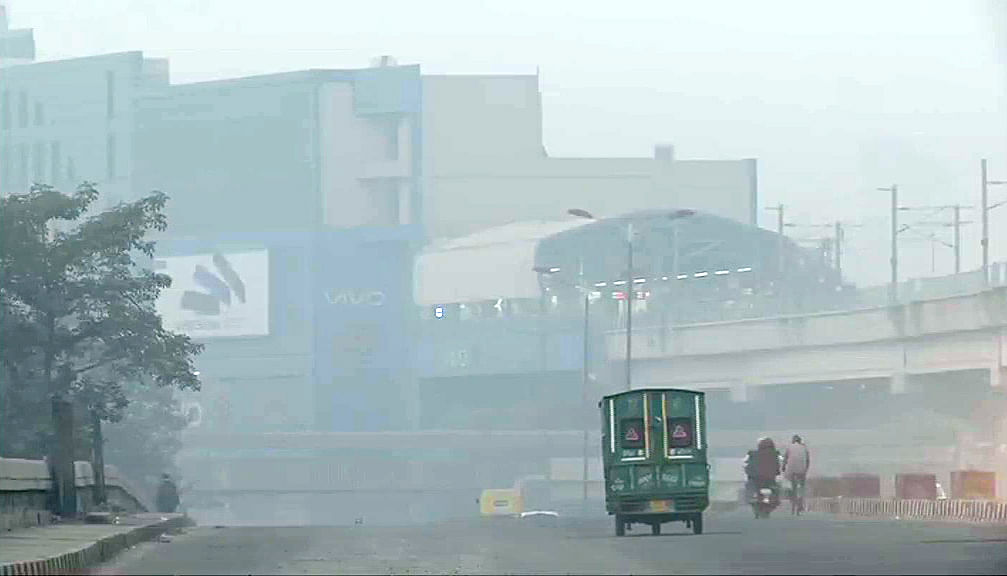