According to the Air Quality Index, the AQI will remain in the ‘very poor’ category for the next 5 days.
FPJ Web Desk 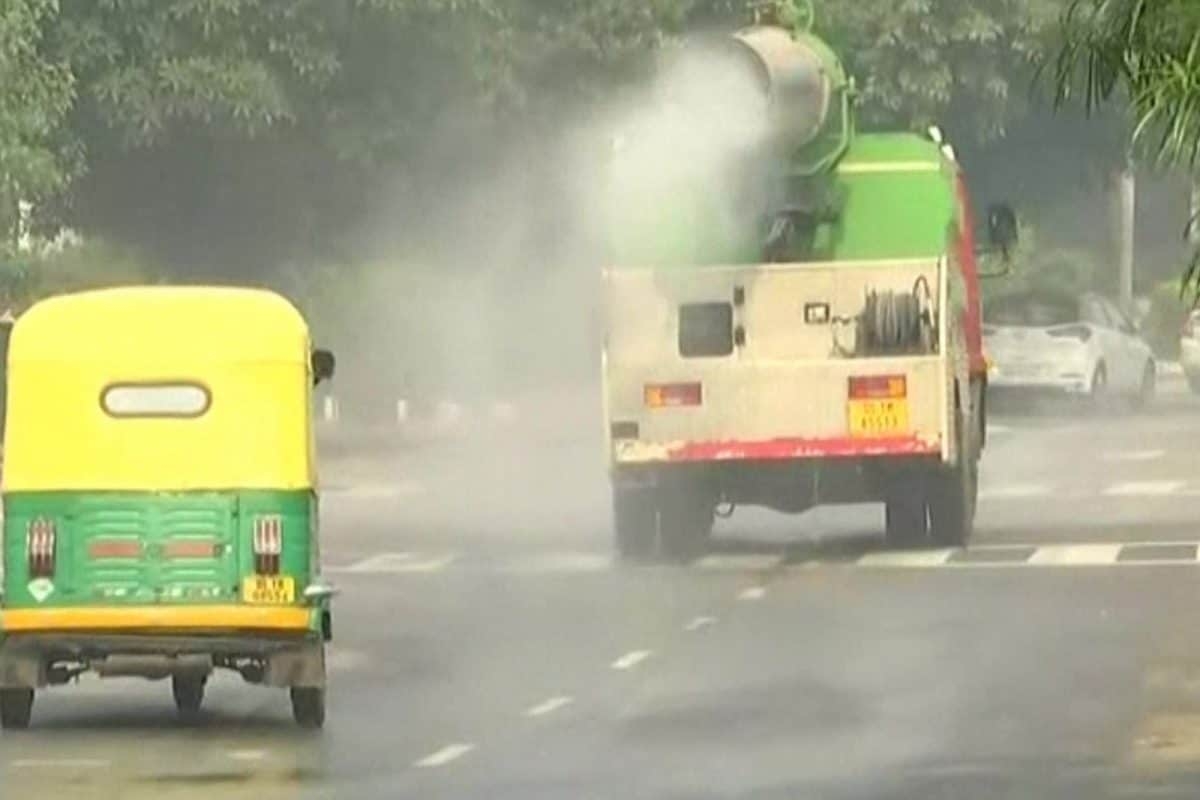 In its hearing on the rising pollution in the National Capital, the Supreme Court of Monday while expressing concerns said that despite all the advisories and instructions issued, the ground result in controlling the air pollution is still 'zero'.

The court also said that if the government and the fail to implement the steps suggested by the ‘Commission for Air Quality Management in National Capital Region and Adjoining Areas' they the court would have set up a task force for implementation of measures to take control of the situation.

The bench also grilled Solicitor General Tushar Mehta on whether the Commission was really taking some steps to reduce the air pollution in Delhi-NCR or just merely passing the court's decision.

"Tell us if the states are complying with the directions or we will set up a task force," the bench told him.

The court also asked the Commission to file an affidavit to explain what steps the government has taken to curb air pollution in the areas which fell under the central government's control in Delhi.

After being shut for over two weeks now since Diwali, the Kejriwal government has allowed the schools to open, while there are still restrictions on transportation and construction activities.

According to the Air Quality Index, the AQI will remain in the ‘very poor’ category for the next 5 days. 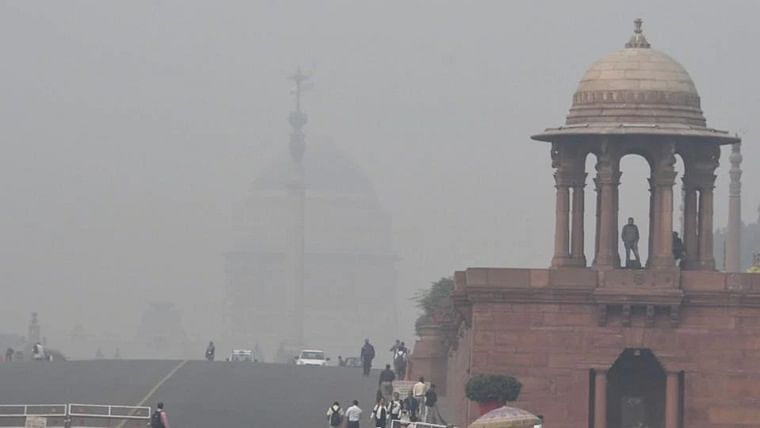