After about two-and-a-half hours, he left the ED office for a lunch break. His questioning is expected to go on till evening, officials said

Congress Party chief Rahul Gandhi has left the Enforcement Directorate (ED) office after three hours of questioning by the ED. He is to return to the ED for further questioning post-lunch.

The Congress staged protests across the country against what they alleged was a vendetta by the Narendra Modi government. Senior Congress leaders including P Chidambaram, Digvijaya Singh, Ashok Gehlot, Bhupesh Baghel took part in the ‘Satyagraha’ march.

Senior leaders Deepender S Hooda and Ashok Gehlot were among those detained and taken to Fatehpur station for protesting against the ED summons to Rahul Gandhi.

Earlier, the ED had begun questioning Rahul Gandhi at its office in the national capital on Monday, officials said. According to an ED official, three senior officials of the ED questioned the Congress leader.

"The team consists of two Assistant Directors and one Deputy Director," said the official.

Sources said that during the first round of questioning, Gandhi was asked about his assets and bank accounts in and outside the country.

"He was asked about his assets abroad," sources said.

According to an official, three senior officers of the financial probe agency questioned the former Congress president.

"The team consisted of two Assistant Directors and one Deputy Director," said the official.

Earlier, Gandhi reached the ED office located at Paryavaran Bhavan on APJ Abdul Kalam Road amid heavy police deployment that was put in place to restrain party workers from carrying out a rally from Congress HQ to the ED office.

On the way, Rahul was accompanied by his sister Priyanka Gandhi Vadra, however, she left minutes after they reached the ED office.

Apart from Rahul, his mother and interim Congress president Sonia Gandhi has also been summoned in the same case. She will appear before the financial probe agency on June 23.

The questioning of the senior Congress leaders and the Gandhis is part of the investigation to understand the share holding pattern, financial transactions and role of the promoters of Young Indian and AJL, officials had said.

The ED recently registered a fresh case under the criminal provisions of the PMLA after a trial court here took cognisance of an Income Tax Department probe against Young Indian Pvt Ltd on the basis of a private criminal complaint filed by BJP MP Subramanian Swamy in 2013.

Swamy had accused Sonia Gandhi, Rahul Gandhi and others of conspiring to cheat and misappropriate funds with Young Indian Pvt Ltd paying only Rs 50 lakh to obtain the right to recover Rs 90.25 crore that Associate Journals Ltd owed to the Congress.

The Delhi High Court in February last year issued a notice to the Gandhis for their response on Swamy's plea seeking to lead evidence in the matter before the trial court.

The Gandhis had secured separate bails from the court in 2015 after they furnished personal bonds of Rs 50,000 and one surety.

They, however, contended in the Delhi High Court that the plea by Swamy was "misconceived and premature".

The other accused in the case filed by Swamy are close Gandhi aides Suman Dubey and technocrat Sam Pitroda. 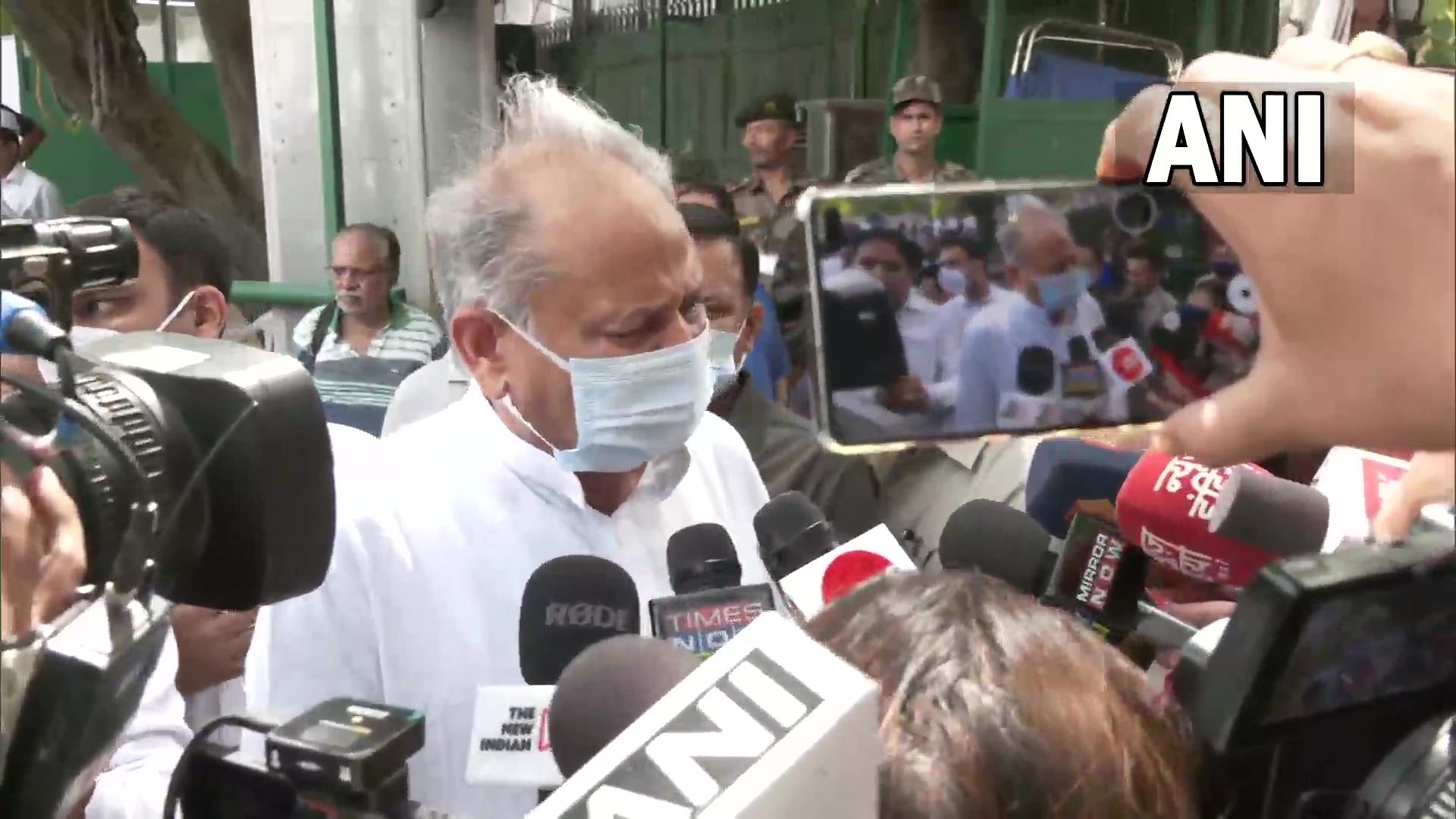