Kolkata: After a day-long drama over his release, former Kolkata Municipal Corporation (KMC) Mayor Sovan Chatterjee was discharged from the hospital on Saturday night and was taken to the Presidency jail before finally allowing him to get back to his residence at Golpark in South Kolkata.

Notably, the arrested TMC leaders after being jailed for three days over involvement in Narada sting scam were sent to house arrest on Friday by Calcutta High Court after the difference in opinion between the two judges Rajesh Bindal (acting) and Arijit Bandhopadhyay. 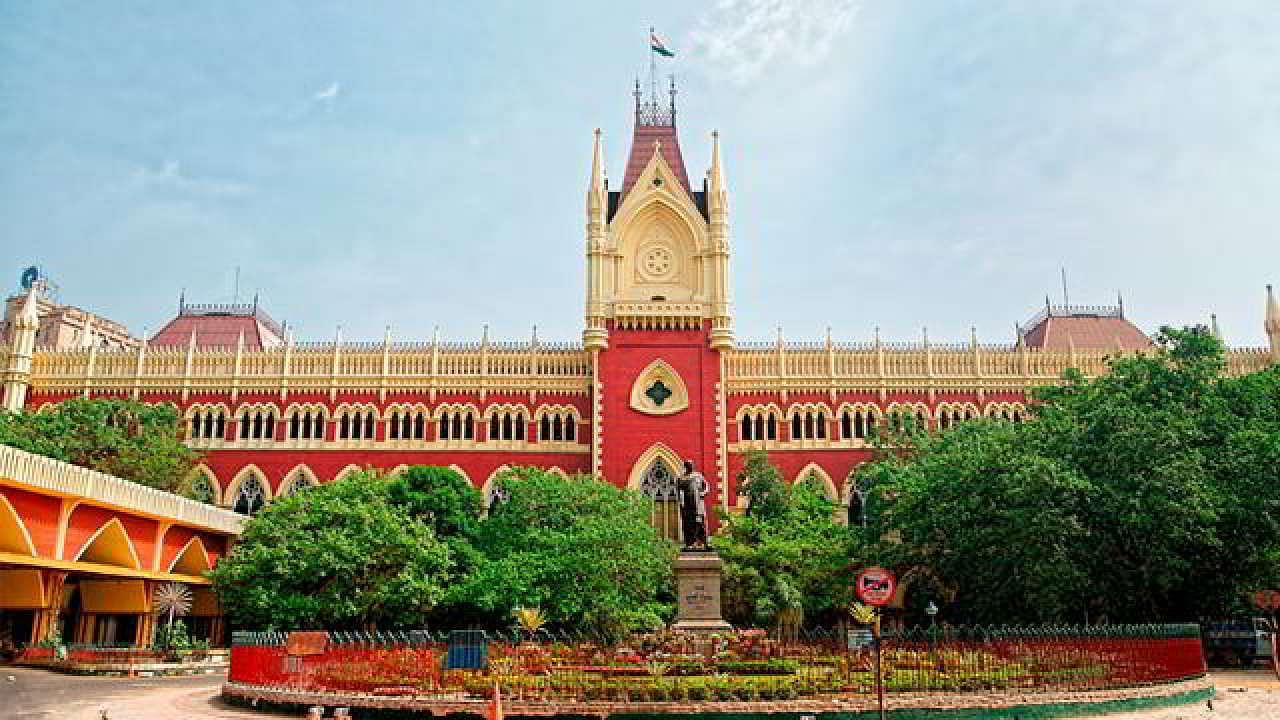 A division bench with five judges is formed and the next hearing of the Narada sting scam will be heard on Monday.

TMC minister Firhad Hakim who is under house arrest since yesterday was seen conducting a virtual meeting with KMC officials to discuss ways to curb COVID and cyclone Yaas.

It is pertinent to mention that earlier this day, new war of words started between former TMC minister Sovan Chatterjee and TMC spokesperson Kunal Ghosh over Sovan’s claim that he wants to go back home as he is fit.

Addressing the media from the window of the SSKM hospital, Sovan Chatterjee said that despite being fit he is not allowed to get back home.

“Someone from the hospital has purposely floated that I am suffering from cirrhosis of the liver but it is fake news. I didn’t eat for one day and sabotage is being done to keep me in the hospital,” mentioned Sovan. 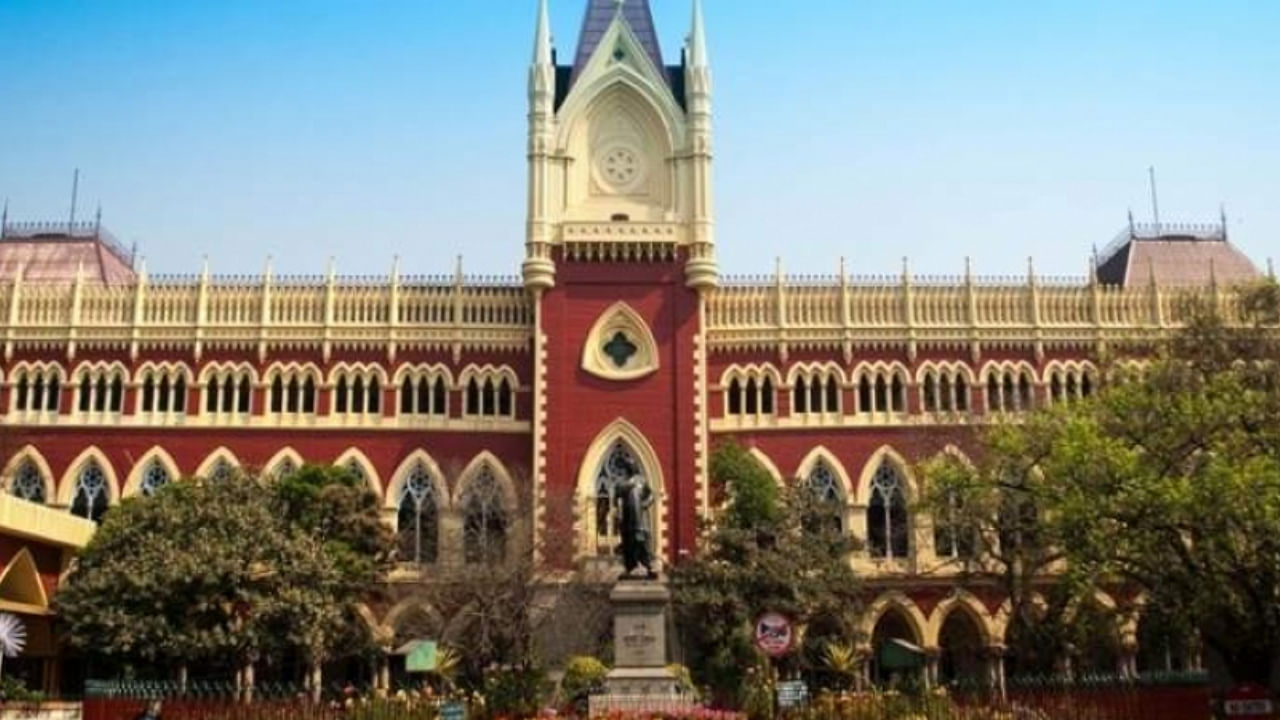 TMC spokesperson Kunal Ghosh said that today while addressing the media, Sovan made it clear that he wasn’t ill and also that he should be sent back to jail immediately.

“The person clearly has proven that he is not ill and is doing drama. TMC leaders Madan Mitra and Subrata Mukherjee are genuinely sick and Firhad Hakim despite being sick stayed in jail before going back home,” said Kunal.

Countering the claim, without naming Kunal, Sovan said that the person who was earlier jailed for alleged involvement in ponzi scams wanted TMC Supremo Mamata Banerjee to be jailed and is now to cover his faults maligning others.

Close aide of Sovan, Baisakhi who visited the super of SSKM alleged that no doctors treated Sovan since morning but even then ‘illegally detained him in hospital.