'Law has tarnished image of the country': CM Neiphiu Rio demands removal of AFSPA from state over civilian killings 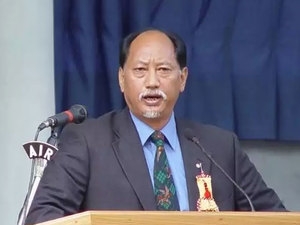 At least 14 civilians were gunned down by the security forces under the pretext of 'mistaken identity in Nagaland during an anti-insurgency operation.

Nagaland Chief Minister Neiphiu Rio met the families of the civilians and attended the funeral at Oting in Mon district of Nagaland where he demanded the removal and suspension of special armed forces Armed Forces (Special Powers) Act or AFSPA from the state.

Chief Minister Neiphiu Rio, on Monday demanded the removal of the Armed Forces (Special Powers) Act (AFSPA) from the state stating that the law has tarnished the image of the country.

“I have spoken to Union Home Minister, he is taking the matter very seriously. We’ve given financial assistance to affected families. We’re asking the Central govt to remove AFSPA from Nagaland. This law has blackened the image of our country,” stated Nagaland CM Neiphiu Rio on civilian killings.

Rio said that the Centre has given an ex-gratia of Rs 11 lakh each to the families of those killed in the firing incidents.

“I spoke with the Union Home Minister and they are taking the matter very seriously. The Centre has given an ex-gratia of Rs 11 lakh each to the families of deceased persons. Our government has also given Rs 5 lakh each to the deceased people’s families and Rs 50,000 to the injured persons,” Rio said.

Leader of Opposition and Congress MP Mallikarjun Kharge on Monday in Rajya Sabha demanded an explanation and asked the house to make an announcement on the matter.

Meanwhile, speaking about the alleged killing of 14 civilians in Nagaland by Armed Forces, Union Home Minister Amit Shah on Monday told Lok Sabha that it was a case of "mistaken identity" and the Army has expressed regret over the incident.

Reportedly, one soldier also died in the rioting which followed. A total shutdown has been imposed in the capital Kohima after locals protested against the army personnel. 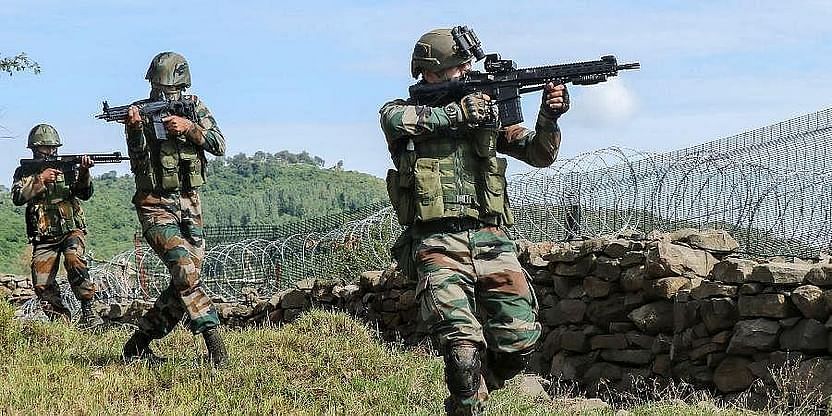