No one has the right to suppress the voice of the marginalised because this country is a democracy: Digambar Kamat
Agencies 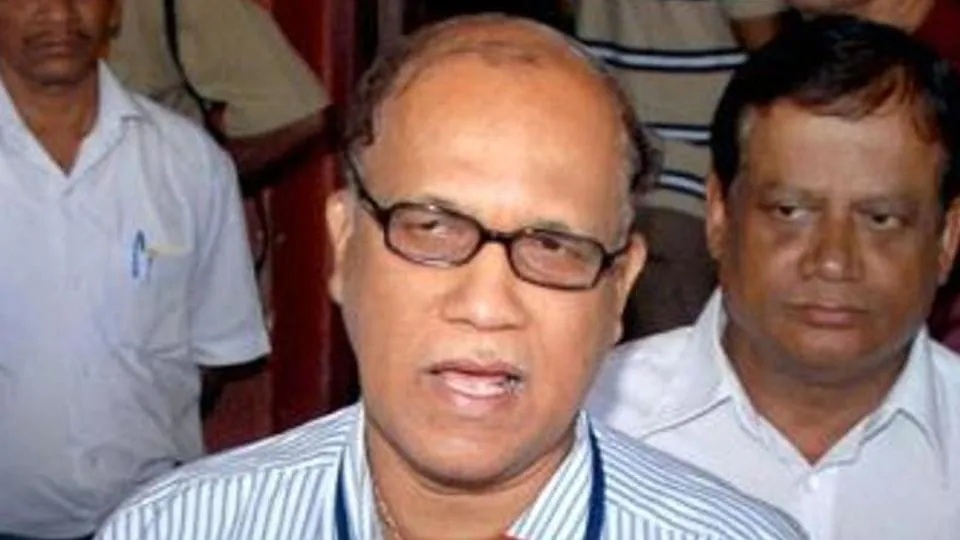 Panaji: Leader of Opposition in Goa Assembly, Digambar Kamat on Thursday said that his Twitter account was blocked after he shared a photo of Congress leader Rahul Gandhi expressing solidarity with parents of a Dalit girl who was allegedly raped and murdered in the national capital.

"Today, my Twitter account was blocked. My leader Rahul Gandhi had tweeted against the injustice against a Dalit Girl. He had tweeted a photo with her parents. Her parents wanted justice for their daughter, who is a daughter of India. I had retweeted that and said that girl needs to be given justice," Kamat said after offering homage on the samadhi of Goa's first Chief Minister Dayanand Bandodkar on the occasion of the latter's death anniversary.

"If a voice raised for the oppressed section of society is being blocked on the death anniversary of Bhausaheb Bandodkar, this is dangerous, but I will tweet such issues forever. No one has the right to suppress the voice of the marginalised because this country is a democracy," Kamat said.

This comes soon after Twitter blocked the official handle of the Indian National Congress (INC) for violating the rules of the microblogging site.

In a Facebook post, Rawat said, "Efforts are being made to silence me in a democracy." Earlier on Wednesday, Twitter India informed the Delhi High Court that the account of Congress leader Rahul Gandhi has been blocked.

The account of Uttarakhand Congress president Ganesh Godiyal has also been blocked.

Reacting to the development, Social Media Head of All India Congress Committee (AICC) Rohan Gupta said nothing will deter the party from raising the voice of the people.

He alleged that Twitter while acting under the government's pressure, has blocked the accounts of more than 5,000 party leaders and workers across India.

The Congress earlier said the Twitter account of party leader Rahul Gandhi has been temporarily suspended and he will stay connected through other social media platforms and continue to raise the voice of people.

On August 6, Twitter had taken down Rahul Gandhi's tweet that revealed the identity of the relatives of a rape and murder victim in Delhi. The victim was a minor. Congress leaders had been alleging that it has been done under pressure from the Central government. 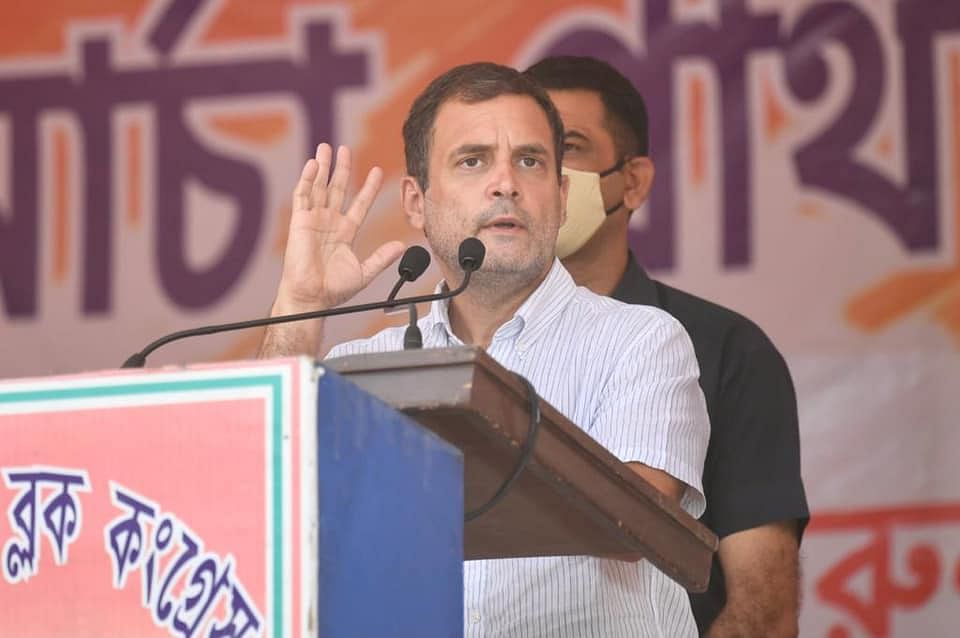