In April 2010, he got biggest opportunity and became 11th Chief Minister of Meghalaya and in 2013 also he became CM second time.

Sangma was born on 20 April 1965. In 1990, he graduated in medicine from the Regional Institute of Medical Sciences in Imphal in 1990, and then he joined Zikzak Public Health Centre as a health and medical officer in 1991.

In 1993, he entered into the politics. For the first time he was elected to the Meghalaya Legislative Assembly from Ampatigiri as an independent candidate. Later on he was appointed as the Chairman of the Meghalaya Transport Corporation.

In April 2010, he got biggest opportunity and became 11th Chief Minister of Meghalaya and in 2013 also he became CM second time.

In 2018 Assembly elections he won from two constituencies i.e. Songsak and Ampathi. Currently, he is the Leader of Opposition in Meghalaya Legislative Assembly.

Mukul Sangma left congress and along with 11 other Congress MLAs he joined the All India Trinamool Congress (TMC) in November 2021. Which made the TMC the main opposition party in the state.

Sangma is known for his work in like the Special Wedding Assistance Scheme for orphaned girls over the age of 18, single mothers and orphaned girls. 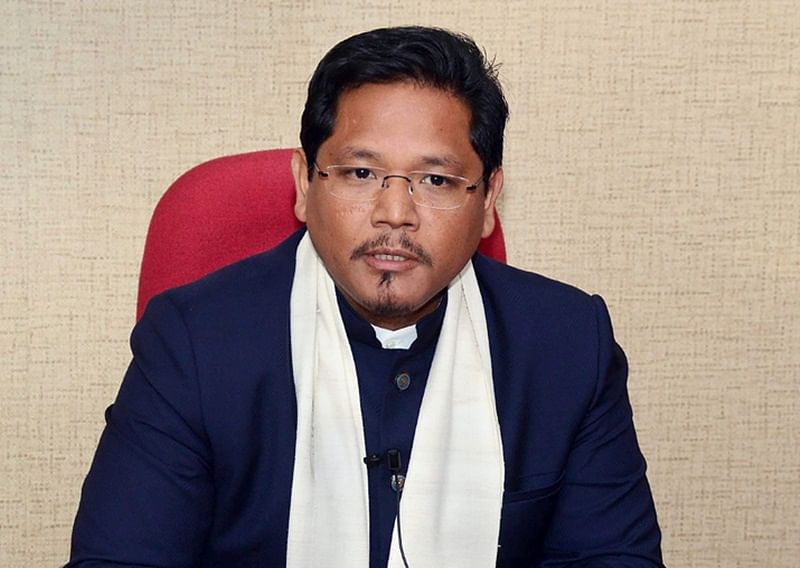 Out of 12 areas of difference, we have come to an agreement with Assam on 6 areas, says Meghalaya CM...