The centrally-sponsored six-year program will be implemented in 14 states that are now contributing to 85 percent of the total road fatalities in the country.
PTI 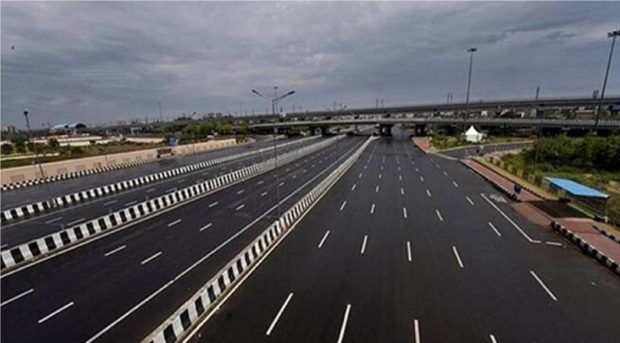 Amravati: The Union Ministry of Road Transport and Highways (MoRTH) is all set to roll out a new Rs 7,270 crore State Support Programme for Strengthening Road Safety to help realise the vision of 'Zero road fatalities on Indian roads.'

The centrally-sponsored six-year programme will be implemented in 14 states that are now contributing to 85 percent of the total road fatalities in the country.

While MoRTH will lend a budgetary support of Rs 3,635 crore, an amount of Rs 1,818 crore will be secured as loan each from the World Bank and the Asian Development Bank.

Of the total cost, Rs 6,725 crore will be disbursed to the 14 states based on their performance while MoRTH will use Rs 545 crore for capacity building activities.

The scheme will incentivise state governments to drive road safety interventions at the grassroots level with the main objective of curbing road accidents and achieving a reduction in fatalities, the MoRTH said in a concept note circulated to the target states.

"This is an output and outcome-driven scheme wherein the performance of the states will be assessed on 11 mandatory and three elective indicators (road safety interventions). The grants will be distributed to the states based on the Key Performance Indicators," top official sources told PTI.

The preliminary project report prepared by MoRTH says the Motor Vehicle Amendment Act (2019) was brought in as an important intervention to achieve the fatality reduction target.

"To leverage the strengthened law, it is necessary to have focused interventions in the related areas of road safety like road engineering, enforcement, road safety advocacy and media campaigns and efficient emergency response systems. The states need to be supported to act on result-oriented strategies. Hence the new scheme," the sources said.

India reported about 1.51 lakh road deaths in 4.49 lakh accidents in the year 2019. Of the total deaths, the 14 identified states accounted for 1,27,379. The number of fatalities remained consistent over the last five years.

In 2020, 1.32 lakh road deaths were recorded across the country, with the Covid-19-induced lockdown resulting in the reduction in number. The new scheme targets to reduce the fatality rate by 30 per cent by March 2027.

Cyclists, two and three-wheeler riders and pedestrians have been identified as 'vulnerable road users' who comprised about 54 per cent of road traffic deaths in India.

Under the new scheme, performance-based indicators have been proposed with the aim of reducing the impact of road accidents on these vulnerable users.

An Integrated Road Accident Database (IRAD) will be rolled out in all states by 2022-23 and applied for identifying and rectifying all black spots on state highways and major district roads.

Road safety audit will be made mandatory on state highways and urban roads by the end of the scheme period.

From 2022-23, MoRTH will launch a 'Challenge Round' every year to provide incentives to states on additional road safety interventions and also to promote competition among states.

"The grant of Rs 7,270 crore will only meet partial fund requirement for the scheme. States are expected to make their own budgetary allocations and also implement projects in Public-Private Partnership mode," MoRTH told the states.

Independent Verification Agencies will scrutinise the states' achievements, based on which the Central grant will be released. PM Modi returns to New Delhi after concluding three-day visit to US, greets supporters at airport;...

Some of the other major interventions mooted under the scheme are: Installation of speed management devices on urban roads in cities with a population of over four lakh, state highways and national highways for increased enforcement, a unique number for reporting accidents, development of dedicated lanes for two-wheelers on state highways and urban roads and identification of priority corridors.

State Education Boards will be required to introduce a chapter on road safety for classes 6-9 in 2022-23 and up to class-12 the next year on.

Deployment of Advance Traffic Management System, campaigns on vehicle safety and driver training, establishment of a Command and Control (Data) Centre for ambulances, establishment of automated vehicle fitness centres are some of the other initiatives planned under the scheme. 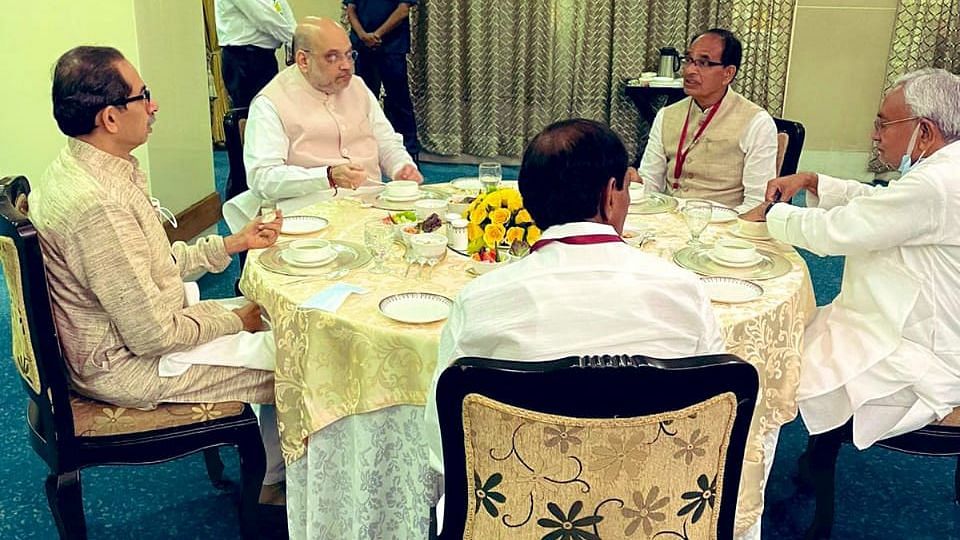