The collapse of the pedestrian bridge over river Machhu in Morbi claimed 135 lives.

Ahmedabad: The Gujarat High Court severely pulled up the Morbi Municipality for “its casual approach” on the tragic October 30 bridge collapse on Wednesday and ordered it to file its reply to the suo motu petition on it by 4.30 pm.

When the civic body was eventually forced to file its affidavit, a division bench of Chief Justice Aravind Kumar and Justice Ashutosh Shastri asked the municipality to produce the details of the General Board approval to award the bridge maintenance contract to Oreva firm. 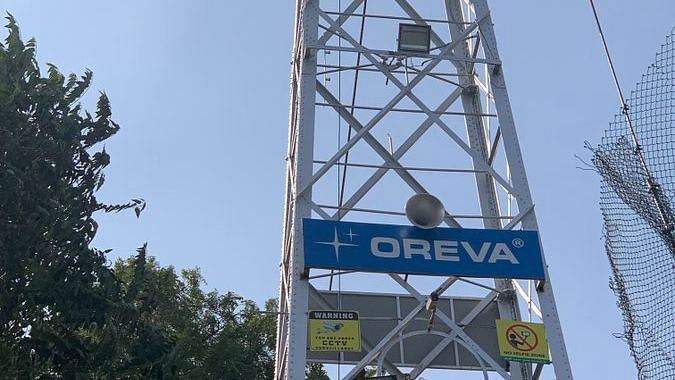 The court took note that on March 8 this year, when the agreement between the contractor and the MNP was renewed, its chief officer had clarified that the agreement would be executed subject to its approval accorded by the General Board of the civic body.

A General Board in a civic body is somewhat similar to the State Assembly at the state level or the Parliament at the national level. Official sources claimed speaking to the Free Press Journal that the General Board of Morbi Municipality has not met for the last one and a half years.

The high court directed the present chief officer of Morbi Municipality to present himself before the Court on the next date of hearing on November 24.

In a startling disclosure in the affidavit, the court cited that the contractor had on December 29, 2021 written to the Morbi chief officer informing him about the 'critical condition' of the suspension bridge and that the bridge was closed from March 7, 2022 to October 25.

In a stinging observation, the court said, "This would mean that despite the contractor intimating the MNP about the critical condition of the suspension bridge, it continued to be open for public use till March 7. Hence, the MNP in its fresh affidavit should disclose as to how the contractor was permitted to use the bridge between this period."

The court ordered that, "The reasons for allowing the contractor to use the bridge despite there being no approval for utilisation shall also be indicated in the said affidavit." The court asked why the contractor threw open the bridge on October 25, without any prior sanction or approval from the MNP.