In the latest development in Alt News Co-founder Mohammed Zubair's case, the Delhi Police urging the court to reject his bail pleas said that his company had received donations from Pakistan, Syria and other Gulf countries.

Counsel for the Delhi Police informed the Chief Metropolitan Magistrate that Pravda Media, the parent company of Alt News, of which Zubair is also a director, received over Rs 2 lakh through various transactions wherein either the mobile phone number or the IP address was of foreign countries.

“Donations are from Pakistan, Syria, so considering gravity, it's not just a case of a simple tweet. The accused is Pravda Media director, he smartly deleted everything,” Delhi Police said, as quoted by ANI.

"During social media analysis, it was noticed that Twitter handles supporting Zubair after his arrest, were from Pakistan and mostly middle eastern countries like UAE, Bahrain and Kuwait," said the IFSO unit official.

The police further said that from the analysis of the reply received from Razorpay Payment gateway, various transactions, with phone numbers or IP addresses outside India, were from locations including Bangkok, Manama, North-Holland, Singapore, Victoria, New York, England, Riyadh Region.

All about Zubair's case: 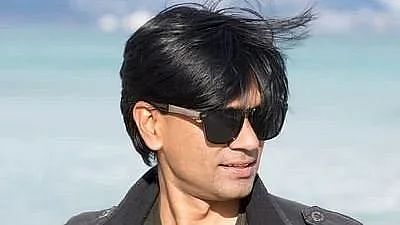