New Delhi: Delhi Court on Saturday reserved its order on the 14-day judicial custody as well as the bail application of Alt News co-founder Mohd Zubair in a case related to an alleged objectionable tweet.

Zubair was produced before the court after his 4-day police remand came to an end today. The Delhi Police has sought his judicial custody.

Presenting the argument in the court, Advocate Vrinda Grover, representing Mohd Zubair, said, "The mentioned tweet belonged to film 'Kissi Se Na Kehna' by Hrishikesh Mukherjee, it's a lovely comedy & was allowed by censor board...They say the tweet is provocative & sensitive, but still no direction from Twitter to remove it." The lawyer argued that formatting the phone is not illegal.

Meanwhile, Atul Shrivastava, representing Delhi Police sought the dismissal of the bail plea stating that there are donations from countries like Pakistan and Syria and therefore the case is "not just of a simple tweet".

"It is not a case of time-barred... It is still a continuing offence as the tweet is still there... When the film was released, it was not the age of the internet. Donations are from Pakistan, Syria, so considering gravity,it's not just a case of a simple tweet...accused is Pravda Media director,he smartly deleted everything...In such circumstances,bail application should be dismissed...deletion of data from phone after FIR is important." Delhi Police has sought judicial custody of Alt News co-founder Mohammed Zubair after his 4-day remand ended on Saturday in a case related to an alleged objectionable tweet.

The police have also alleged conspiracy and destruction of evidence in the case by the accused and the relevant sections of the same were added in the FIR.

The police also stated in the court that Zubair received donations from foreign countries.Delhi Police have added three new Sections - 201 (for the destruction of evidence - formatted phone and deleted tweets), 120-(B) (for criminal conspiracy) of IPC and 35 of Foreign Contribution (Regulation) Act, 2010, in the matter.

The FIR against Zubair was lodged on June 20 based on the complaint filed by the Duty Officer of the IFSO unit of the Delhi Police Special Cell which tackles cyber crimes. 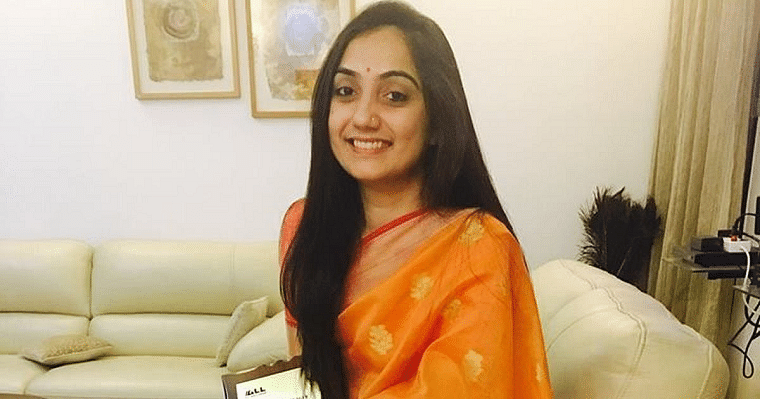