Chandigarh: The Punjab government on Saturday suspended mobile internet and SMS services, except voice calls, in Patiala district a day after clashes between two groups over an anti-Khalistan march left four people injured.

The order to suspend the services was issued by the home affairs and justice department and heavy police security was deployed at the site of the clashes outside the Kali Mata temple in Patiala.

"In exercise of power conferred upon me by virtue of temporary suspension of telecom services (public emergency or public safety) rules, 2017, I Anurag Verma, principal secretary, home affairs and justice, do hereby order suspension of the mobile internet services (2G/3G/45/CDMA), all SMS services and all dongle services etc provided on mobile networks except voice calls in the territorial jurisdiction of the district of Patiala from 9:30 am to 6 pm on April 30," the order read.

The police officers were transferred on the directions of Chief Minister Bhagwant Mann A spokesperson of the Chief Minister's Office said Mukhwinder Singh Chinna has been appointed as the new IG-Patiala Range while Deepak Parik will be the new senior superintendent of police for Patiala.

Meanwhile so far, four FIRs have been lodged in connection with the clashes, Patiala SSP Nanak Singh said on Saturday.

Mobile internet services temporarily suspended from 9:30 am to 6 pm in Patiala today: Dept of Home Affairs, Government of Punjab pic.twitter.com/uYu99aECzU

After an 11-hour curfew, mobile internet services have also been snapped in Patiala. According to the government order, all mobile internet and SMS services will remain suspended between 9:30 am and 6:00 pm on Saturday (April 30) to curb the transmission of “inflammatory material and false rumours”.

Four people were injured as the two groups clashed and hurled stones at each other on Friday and police fired in the air to bring the situation under control. 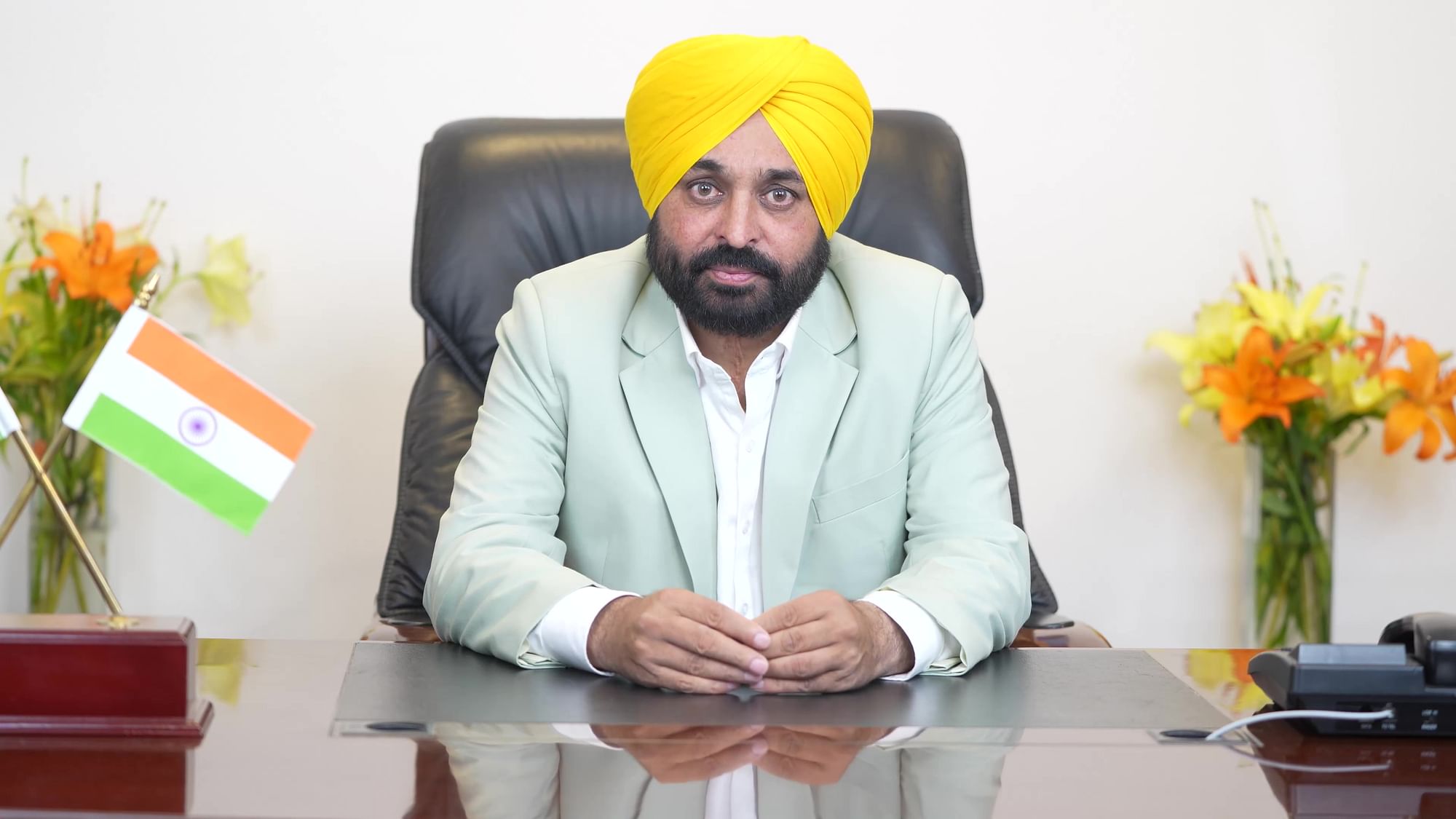