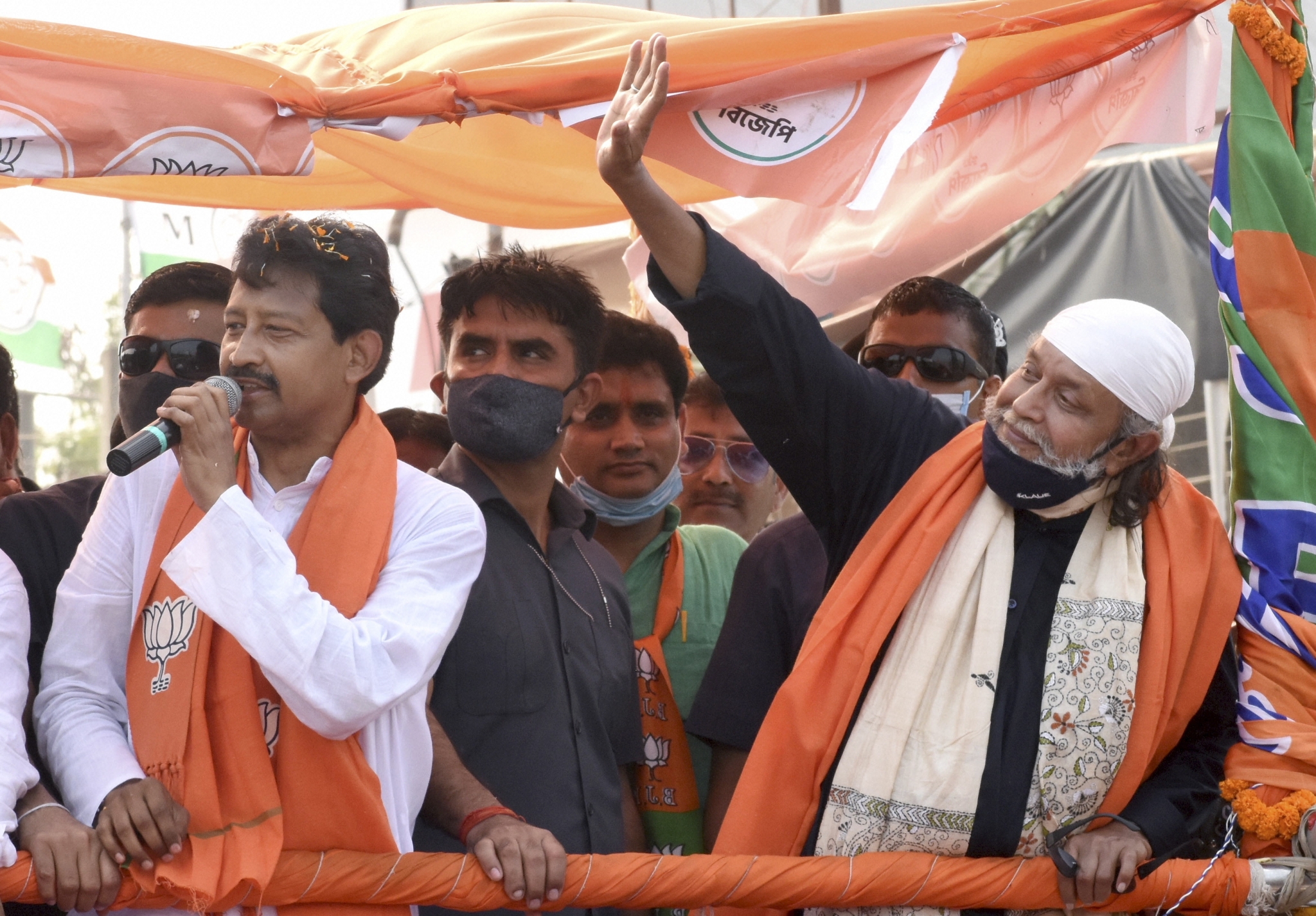 “There are several dialogues in movies. The dialogue given by Mithun Chakraborty didn’t spread any hate messages during the campaign,” said Justice Chanda.

It can be recalled that a FIR was lodged at Maniktala Police Station in North Kolkata on May 6 by TMC cadre Mrityunjay Pal following which a case was started against the BJP leader. 'I am a cobra, can kill people in one bite': After joining BJP, Actor Mithun Chakraborty disses...

The FIR lodged at the police station alleged, “The actor had used dialogues like ‘Marbo ekhane lash porbe shoshane’ (Will hit you here and the body will land in the crematorium) and ‘Ek chobole chobi’ (A snakebite will turn you into a photograph, meaning will kill you) during the poll campaigns are violent.”

Notably, the next hearing of this case is on August 3.