'Minister of Disinformation and Propaganda': Tushar Gandhi hits out at Rajnath Singh for 'Gandhi-Savarkar' comment 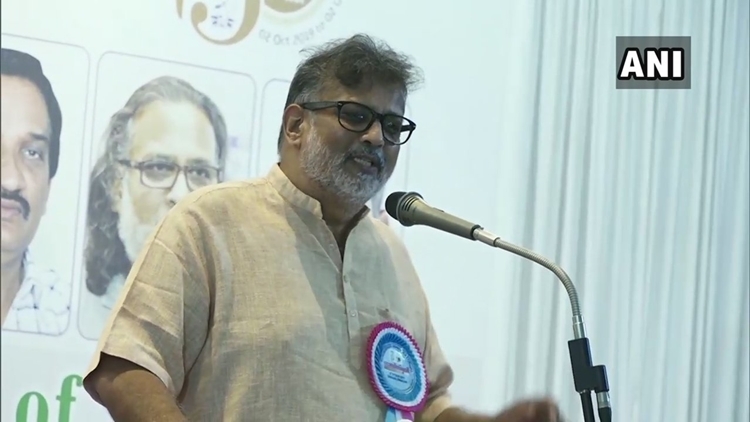 Mahatma Gandhi's great-grandson Tushar Gandhi has hit out at Union Defence Minister Rajnath Singh after the latter on Tuesday said that it was on Mahatma Gandhi's request that Veer Savarkar wrote mercy petitions to the British.

Taking to Twitter, Tushar Gandhi wrote, "The Union Cabinet should be called Meddling in Colleague’s Cabinet. They all perform other minister’s job. Minister of Defence is doing job of Minister of Disinformation and Propaganda."

Speaking at the launch of the book 'Veer Savarkar: The Man Who Could Have Prevented Partition', Rajnath Singh said, "Lies were spread about Savarkar. Time and again, it was said that he filed mercy petitions before the British government seeking his release from jail." "It was Mahatma Gandhi who asked him to file mercy petitions," he added.

Meanwhile, oppositon leaders have attacked Singh after his comment, alleging that he was "trying to rewrite history".