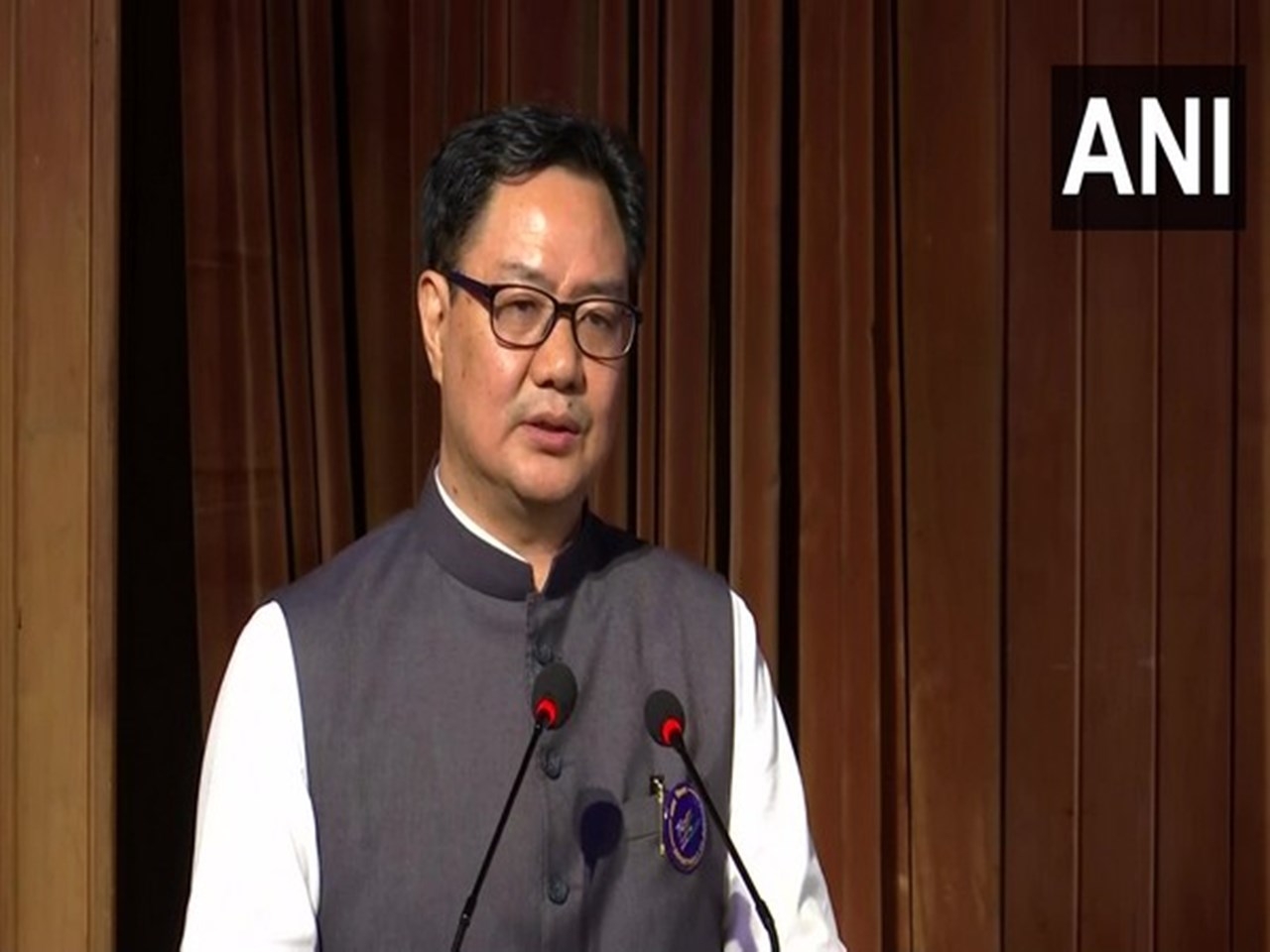 Reacting to Prime Minister Narendra Modi's security breach during his recent visit to Punjab, Saina had tweeted, "No nation can claim itself to be safe if the security of its own PM gets compromised. I condemn, in the strongest words possible, the cowardly attack on PM Modi by anarchists." In response to this, Siddharth had tweeted, "Subtle cock champion of the world Thank God we have protectors of India (sic)." Hitting out at Siddharth, Rijiju said India is proud of Nehwal for her outstanding contributions in making India a sporting powerhouse.

"She is a steadfast patriot besides being an Olympic medallist. Making a cheap comment on such an icon personality depicts a person's ignoble mentality," he wrote on Twitter.

Following strong criticism on social media for the tweet, Siddharth said that "nothing disrespectful was intended". 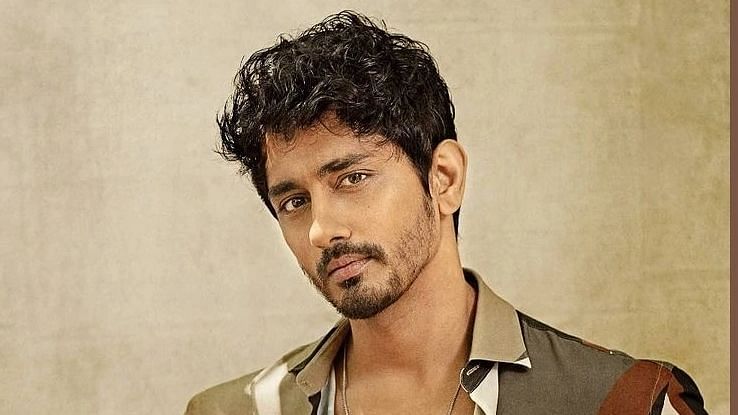 'Nothing disrespectful was intended': Siddharth issues clarification after being slammed for...