Kolkata: A political fracas broke out soon after TMC leader Manoj Tiwary took a jibe at the Bharatiya Janata Party (BJP) with the 'Jhukega Nahi sala' remark from Pushpa movie. In a reaction, BJP leader Umesh Rai lashed out at Tiwary's remarks saying that the whole West Bengal government was like "Pushpa film" and Tiwary's statements show the party's character.

He further slammed the ruling party of the region. 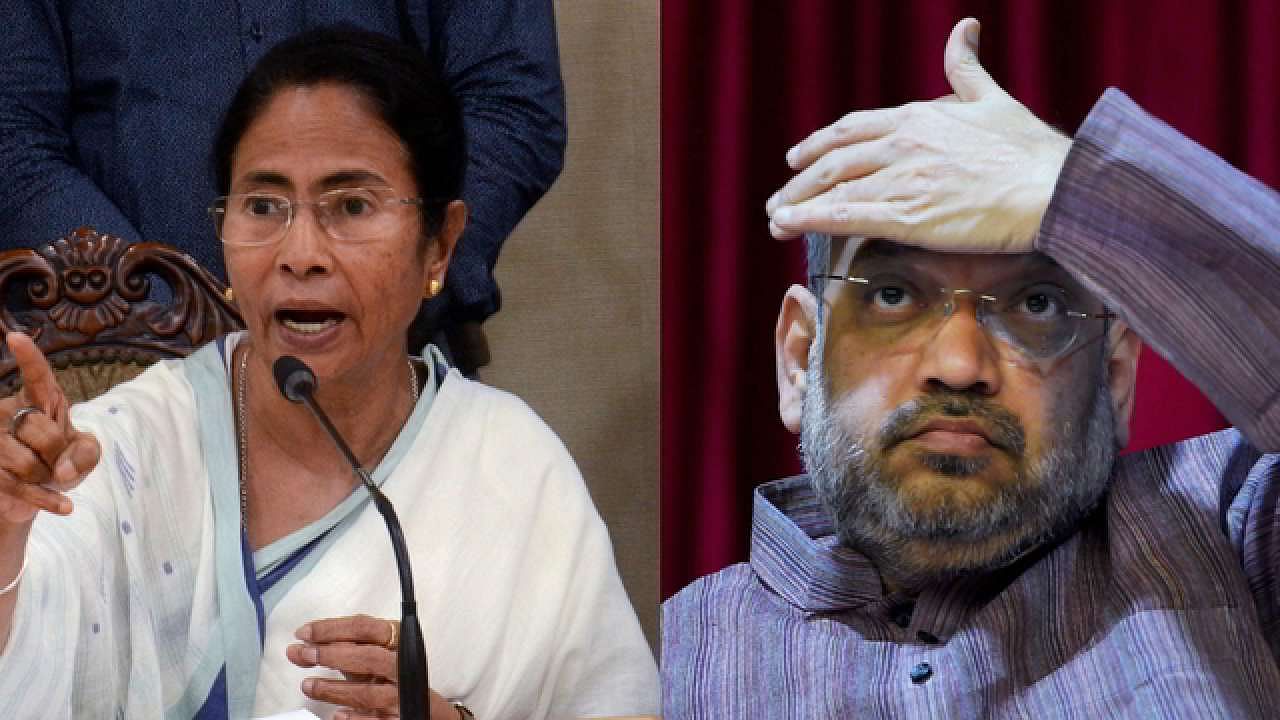 "The person who has exploited the rights of the youth of West Bengal, someone who has taken away the future of youth in the state, rice thieves, the way this politician spoke and behave are similar to the red sandalwood smuggler. It depicts the real character of TMC," he added.

Tiwary's remarks came while addressing a TMC rally on Sunday.

Tiwary, who is Minister of State for Sports in the Trinamool Congress government in West Bengal, was seen encouraging the workers from the Howrah Maidan's assembly stage.

Asking the party followers and workers to remain united, he challenged the BJP."Jhunkega nahi sala," said Tiwary as he directed the BJP workers to open their "ears" and listen to dialogues from the movie 'Pushpa'. Triggering furore, his remarks soon received backlash. As media persons questioned his take during the rally, he was seen apologising during the briefing."I should not have spoken like that," apologised Tiwary.