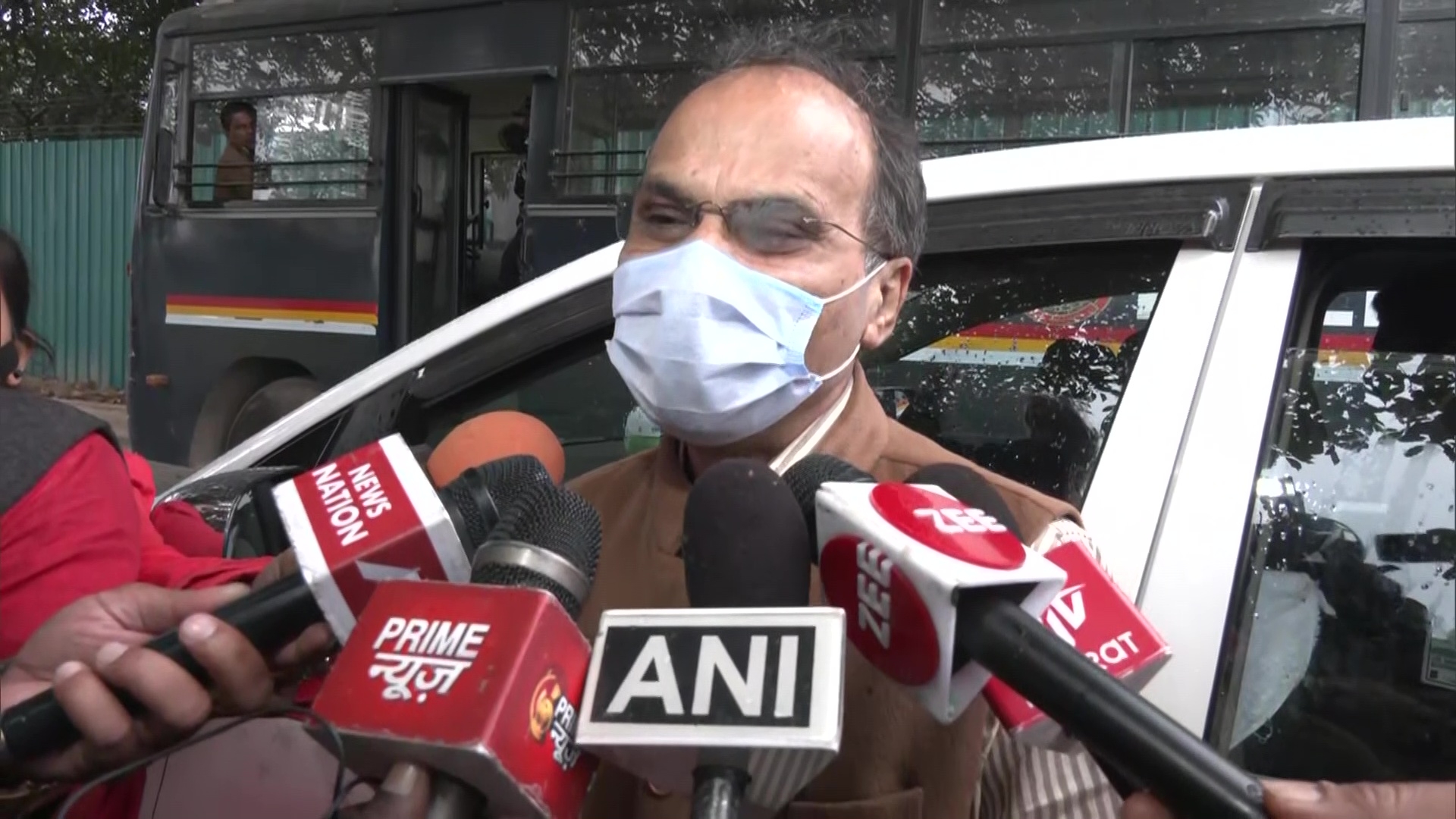 “She doesn’t know how to respect the national anthem. Congress is a national party and that is how it approaches issues in different states,” news agency ANI quoted Chowdhury as saying.

“20% of popular votes are with Congress while TMC is having only 4% popular votes. Can you fight Modi without this share of 20% votes? She wants to break and weaken Congress and Opposition by becoming Modi’s informer,” he added.

Meanwhile, Congress has decided to launch an all-out attack on the Mamata Banerjee-led party with its top leaders taking the charge.

Mamata's "there is no UPA" remark after a meeting in Mumbai with Sharad Pawar, an ally of Congress in Maharashtra, evoked a strong response from the party.

At an event in Mumbai, the TMC chief said if all the regional parties come together then defeating the BJP will be very easy.

TMC was once part of the UPA, an alliance of several parties including Congress that remained in power at the Centre for 10 years from 2004 to 2014 when the BJP came to power.

After the TMC's landslide victory in West Bengal Assembly polls held earlier this year, Mamata is continuously pitching for a strong alternative at the national level, indirectly taking on Congress.

In a seeming attempt at pan-national expansion or alliance with "like minded-parties" ahead of the 2024 Lok Sabha polls, she has recently visited Delhi and Mumbai where she held a series of meetings with top leaders of various political outfits. Watch Videos: TMC tells Congress to 'smell the coffee', says it has 'credentials, credibility and...