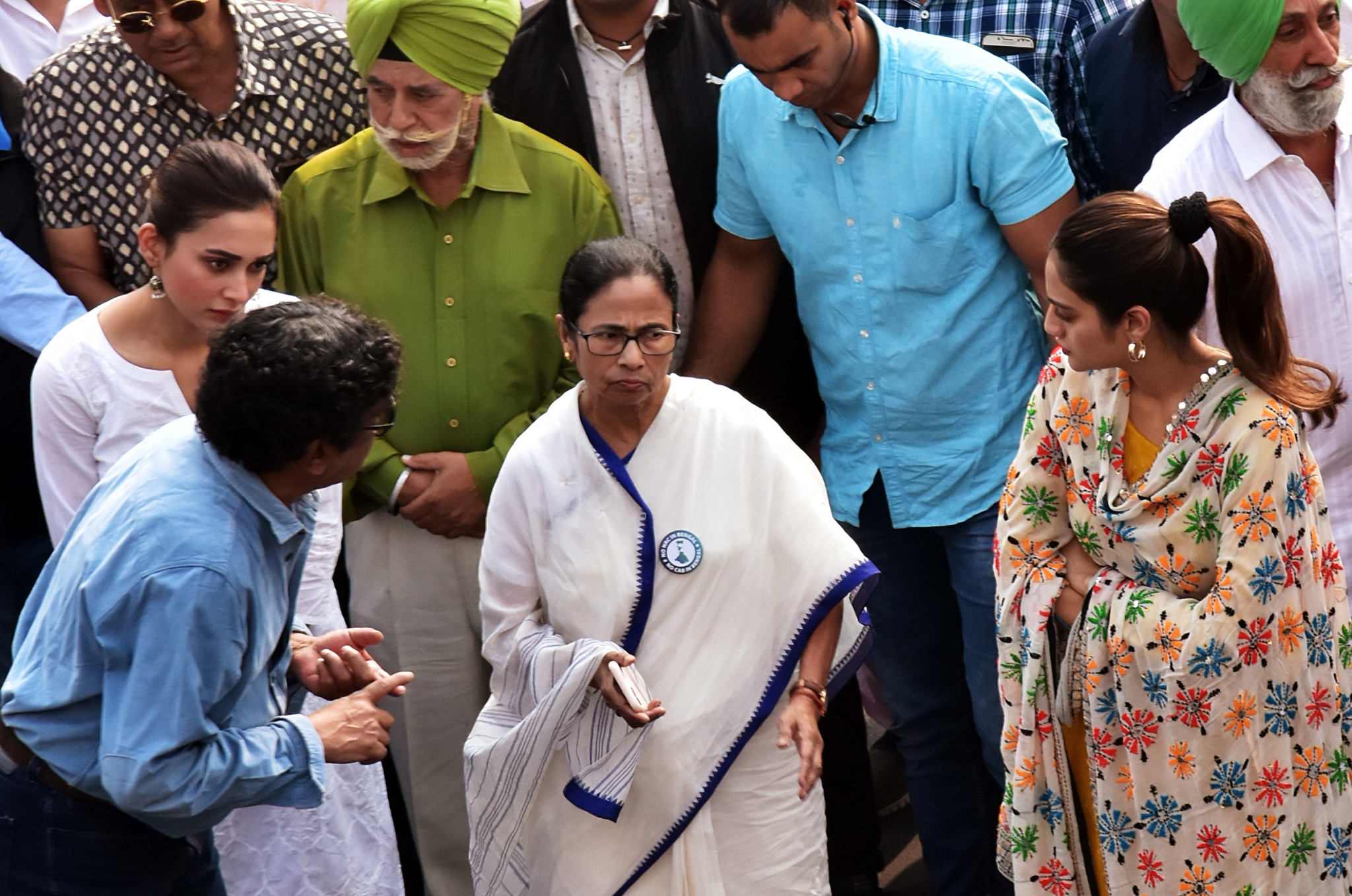 On Thursday, West Bengal CM Mamata Banerjee demanded a nationwide referendum on NRC and the CAA.

She demanded a nationwide referendum on the NRC and Citizenship Amendment Act and demanded that it be carried out under the supervision of the UN or any ‘impartial’ organisation.

"Let there be an impartial organisation like United Nations or National Human Rights Commission hold a referendum to see how many people are in favour or against Citizenship (Amendment) Act", she said while addressing a gathering.

Banerjee who has been a vocal critic of the CAA had earlier supported the protest movements that have broken out across the country. She also led several protest rallies against the CAA in Kolkata.

Speaking on Thursday, Banerjee accused the BJP of "dividing" the country and said that the protests against the amended Citizenship Act will not stop unless the government withdraws the legislation, which aims to grant citizenship to non-Muslim refugees from three countries in India's neighbourhood.

"Suddenly after 73 years of independence, we have to prove that we are Indian citizens. Where was BJP's at that time, BJP is dividing the country. Don't stop your protest because we have to get CAA revoked... Protests will get stronger as the day passes," Banerjee said while speaking at a protest in Kolkata.

Earlier on Thursday, as news broke that historian Ramachandra Guha had been detained in Bengaluru during the protests, Banerjee had criticised the move.

In the meantime, West Bengal Governor Jagdeep Dhankhar on Thursday appealed to the people to stop the agitation in the interest of peace in a Twitter post where he also tagged the Chief Minister.

.@MamataOfficial. Now that the Supreme Court is seized of challenge to validity of Citizenship (Amenendment) Act 2019 and has granted no stay, I appeal all to give up agitational path in the interest of peace so that normalcy returns and suffering of people is contained.