Major websites like Discord, Canva, and Minecraft go down due to massive internet outage

Cloudflare, a content delivery network and DDoS mitigation company, primarily acts as a reverse proxy between a website's visitor and the Cloudflare customer's hosting provider. The Cloudflare CDN powers a huge number of websites and services around the world

On Tuesday, a brief outage at Cloudflare-a popular CDN choice for many companies, took down multiple websites across the globe earlier today, many of which were left completely inaccessible to the general public.

The affected websites included Discord, Canva, Streamyard and the official website for London-based startup Nothing.

Several people on social media complained about the outage that was not limited to a handful of websites but impacted services including Discord, Canva, and NordVPN. Servers of games including Minecraft and Valorant were also not responding due to the issue, per the details available on DownDetector.in.

Cloudflare acknowledged the disruption and implemented the fix shortly after the downtime was reported by some users on social media.

“The Cloudflare team is aware of the current service issues and is working to resolve as quickly as possible. Updates can be followed here,” the firm announced on Twitter.

The Cloudflare CDN powers a large number of websites and services around the world. A report by Web technology survey firm W3Techs shows that Cloudflare leads the market of CDNs globally, surpassing competitors including Akamai and Amazon CloudFront.

That very domination is, however, the reason for resulting in the mass outage. 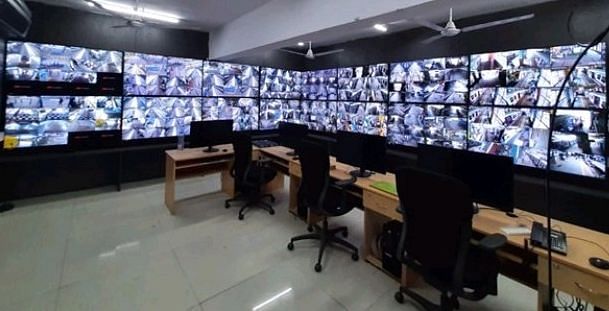 HomeIndiaMajor websites like Discord, Canva, and Minecraft go down due to massive internet outage