The police have already arrested around 20 people who were trying to enter the Mall premises to recite Hanuman Chalisa in the last three days.

Sensing the negative impact on potential investors and the proposed global investor’s meeting in Uttar Pradesh, chief minister Yogi Adityanath has acted tough on those trying to create religious controversy at the newly opened Lulu Mall in Lucknow.

"Miscreants attempting to create such nuisance should be dealt with strictly," he added.

His remarks came after a video sparked a controversy in which some people were seen offering namaz inside the Lulu mall and protests followed.

After UP CM’s strong word to deal with miscreants severely, the police on Tuesday arrested four youths who had offered Namaz inside the Mall last week.

The police have already arrested around 20 people who were trying to enter the Mall premises to recite Hanuman Chalisa in the last three days.

According to officials, the state government has proposed to organize a global investor’s meet in Lucknow in January next with an aim of getting Rs 10 lakh crore as investment and such controversies could mar the event.

Yogi Adityanath on Tuesday said that such things point out a bigger conspiracy to malign the image of the state and are hostile to the investors. He said that those trying to disrupt the peaceful atmosphere would not be spared. Soon after this, the Lucknow police arrested four youths who offered Namaz at Lulu Mall last week leading to protests.

The arrests were made based on the CCTV footage provided by the Mall management and the video made viral by the youths who offered Namaz.

Meanwhile, the police on Tuesday also arrested Jagadguru Paramhans at Lulu Mall who had arrived there from Ayodhya. Jagadguru had announced that he would purify the place where Namaz was offered. Earlier, the Lucknow police had a verbal duel with the Saint and his followers who had reached the gate of Lulu Mall on Tuesday.

According to Lucknow police, based on CCTV footage, they have arrested four youths, namely Rehan, Mohd. Atif, Mohd. Luqman and Noman on the charges of creating disturbance in the Mall.

The police had earlier arrested 20 people, including two youths who had recited Hanuman Chalisa inside the Lulu Mall. Moreover, police officials have been deployed at the Lulu Mall by the administration for keeping a check on such activities. Besides, the security has been beefed up at the Mall with more than 1000 security guards being deployed.

According to the police officials, the manner in which Namaz was offered inside the Mall itself confirms the conspiracy theory. The youths who did so were in a hurry and they completed the Namaz in just 18 seconds after making a video of it.

Not only this, the CCTV footage shows that the youths were not the usual visitors to the Mall as they did not go to any shop or food joints but instead, only looked for a suitable place to offer Namaz.

While six youths were offering Namaz, two were making videos and within a minute, they left the Mall premises in hurry, said the police. 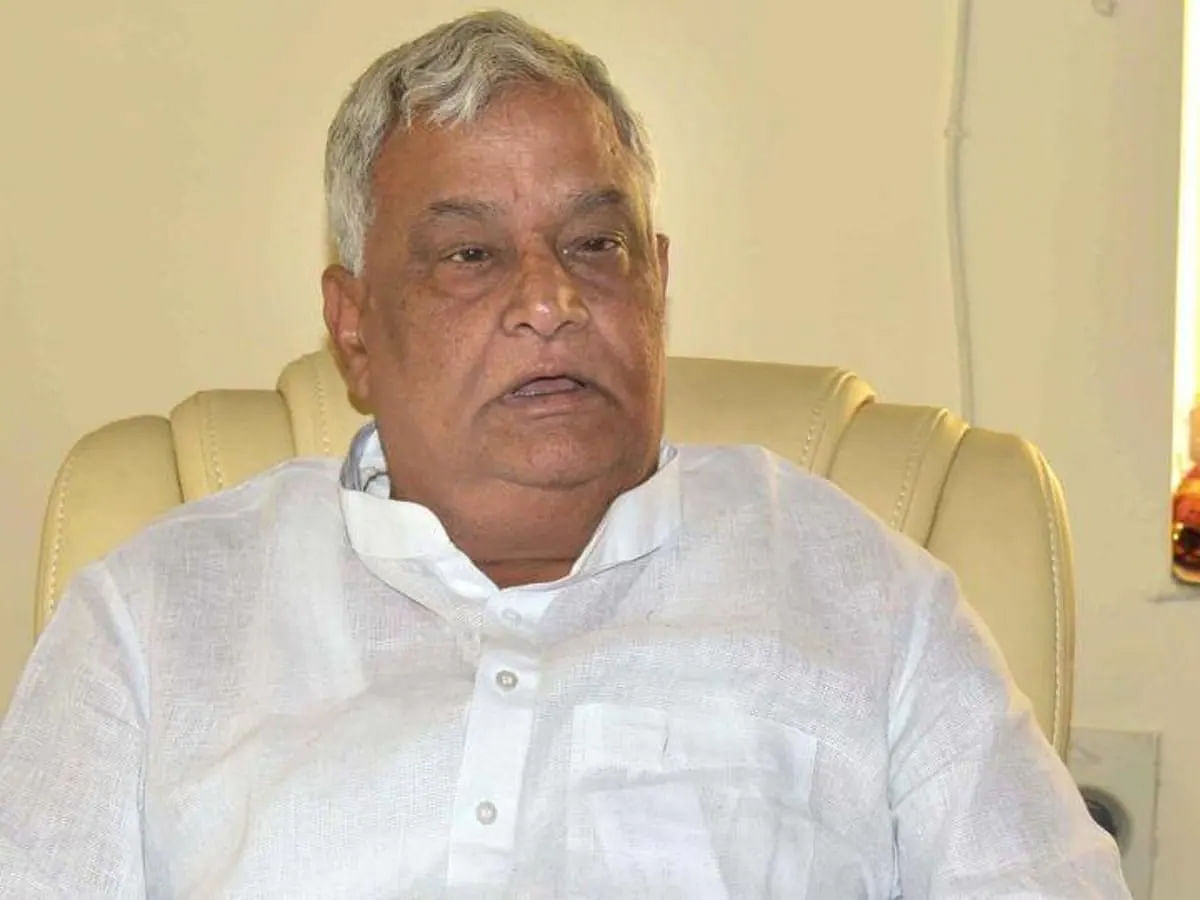