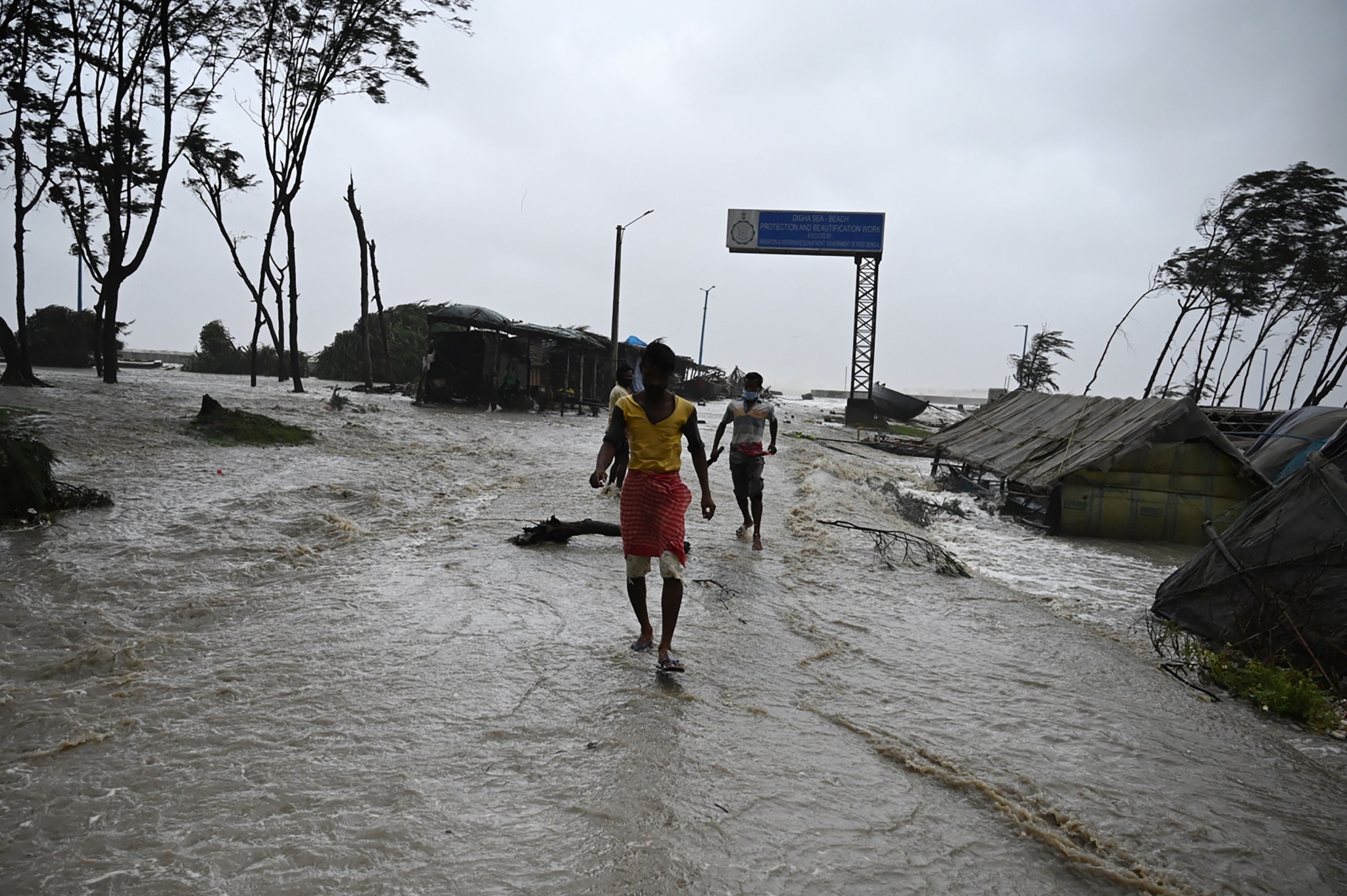 Bhubaneswar: A fresh low pressure area that is likely to form over South Andaman Sea and Bay of Bengal around November 30 may intensify into a 'cyclonic storm', a senior IMD official said on Sunday.

Speaking to reporters in Delhi, IMD Director General Mrutyunjay Mohapatra said a low pressure area is likely to form over South Andaman Sea and the Bay of Bengal around November 30.

"It is likely to become more marked and move west-northwestwards during subsequent 48 hours. This could become a cyclonic system in the first week of December, affecting Andhra Pradesh and Odisha," he said.

Under its influence, squally weather with maximum sustained wind speed reaching up to 60 kmph is likely to prevail over South Andaman Sea and adjoining southeast Bay of Bengal from November 30 and December 2, he said.

When the system reaches the central Bay of Bengal, Odisha and Andhra Pradesh States would experience its impact, the DG said.

The system would also bring rainfall in the coastal and adjourning districts of Odisha from December 3. However, the possible location and intensity of the rainfall will be known once the low pressure area takes shape, Mohapatra stated.

The IMD DG has advised the farmers to protect their harvested paddy and other produces as rainfall would occur.

The fishermen have been advised not to venture into the deep sea areas of west-central Bay of Bengal from December 2 as the sea condition is likely to be rough during the period.

Meanwhile, the officer of Special Relief Commissioner (SRC) Odisha has advised the District Collectors to closely monitor the situation and take necessary precautionary measures in view of the IMD prediction.