In recent days several states have been tackling a new crisis alongside the novel coronavirus outbreak. Massive locust swarms entering India are now destroying crops and wreaking havoc in western and central India. Now, the pests have reached Maharashtra. Over the last four days the locust swarms had entered Katol and Parseoni in Nagpur district of Maharashtra. Entering the state from Amravati district, it had then gone to Wadha before reaching Katol.

Now, they have now moved to the neighbouring Bhandara district. The insects moved to Mohadi tehsil in Bhandara district during the day on Wednesday, before being spotted in Temani village in Tumsar taluka by 10 pm at night, Divisional Joint Director of Agriculture Department, Ravi Bhosle told PTI.

It is believed that they might now move towards Nagpur's Ramtek. 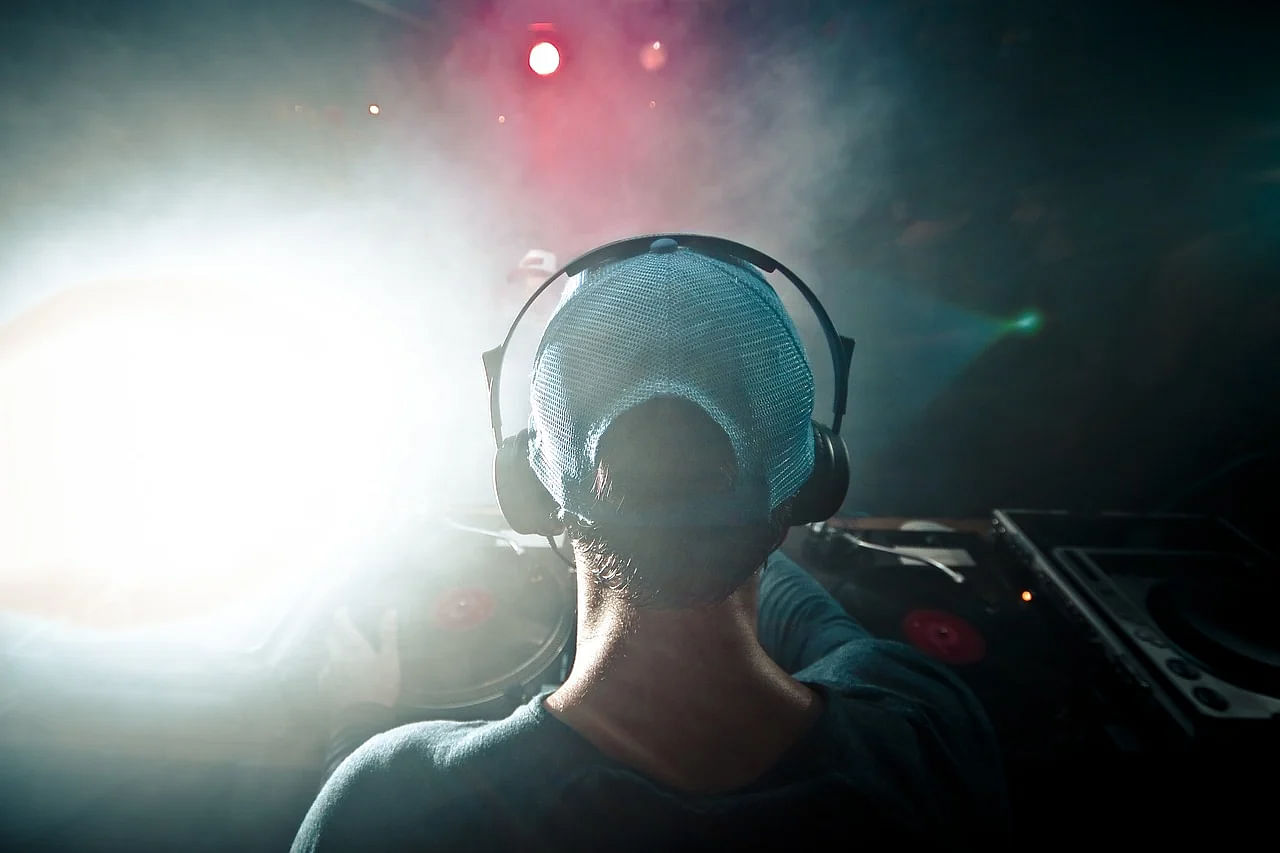 "The swarms of locusts on Wednesday moved to Mohadi in Bhandara district and were spotted in two villages in that tehsil. By around 10 pm, the locusts were spotted in Temani village in the district," he said.

The swarms stretching up to 17 kms in length had first entered farms in Fetri, Khangaon in Katol in Nagpur district and in Ashti taluka in Wardha district on Saturday night and Sunday where they damaged orange crop and vegetable plantations in some areas, before moving towards Parseoni tehsil on Monday night.

Besides tracking the movement of locusts, officials are now trying to displace the pest from agricultural fields. 'Operation Locust Control' which involves the spraying of pesticides through fire tenders and flood lights has begun, officials said.The Odisha government on Wednesday advised farmers to take preventive measures to save crops from the attack of locusts after the swarms spread to several states.

Read Also
Swarms of locust attack Rajasthan, Maharashtra, MP, and UP: How these states are tackling another... 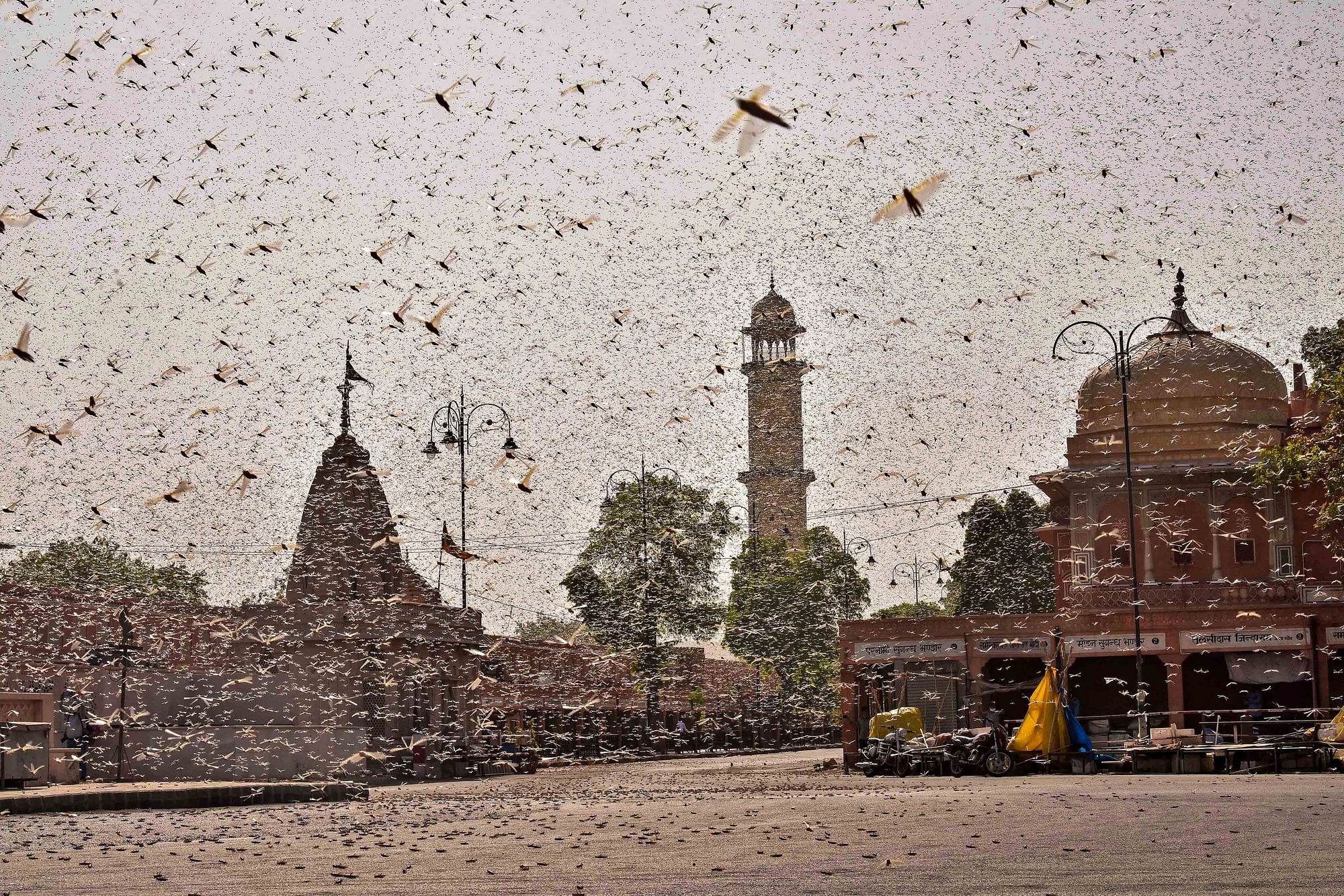 After attacking crops in Madhya Pradesh, a swarm of locusts reached Jhansi district on Wednesday, an Uttar Pradesh official said. Other districts in the region are also on alert. Locusts struck the district last week as well, but they authorities said they eliminated half of that swarm with the help of local people. The latest swarm was spotted in neighbouring Madhya Pradesh's Datia district.

Punjab, usually unaffected by the menace, is also gearing up for the possibility of a locust attack, and on the eastern side of the country, the Odisha government has advised farmers to take preventive measures to save crops from the attack of locusts after the swarms spread to several states.