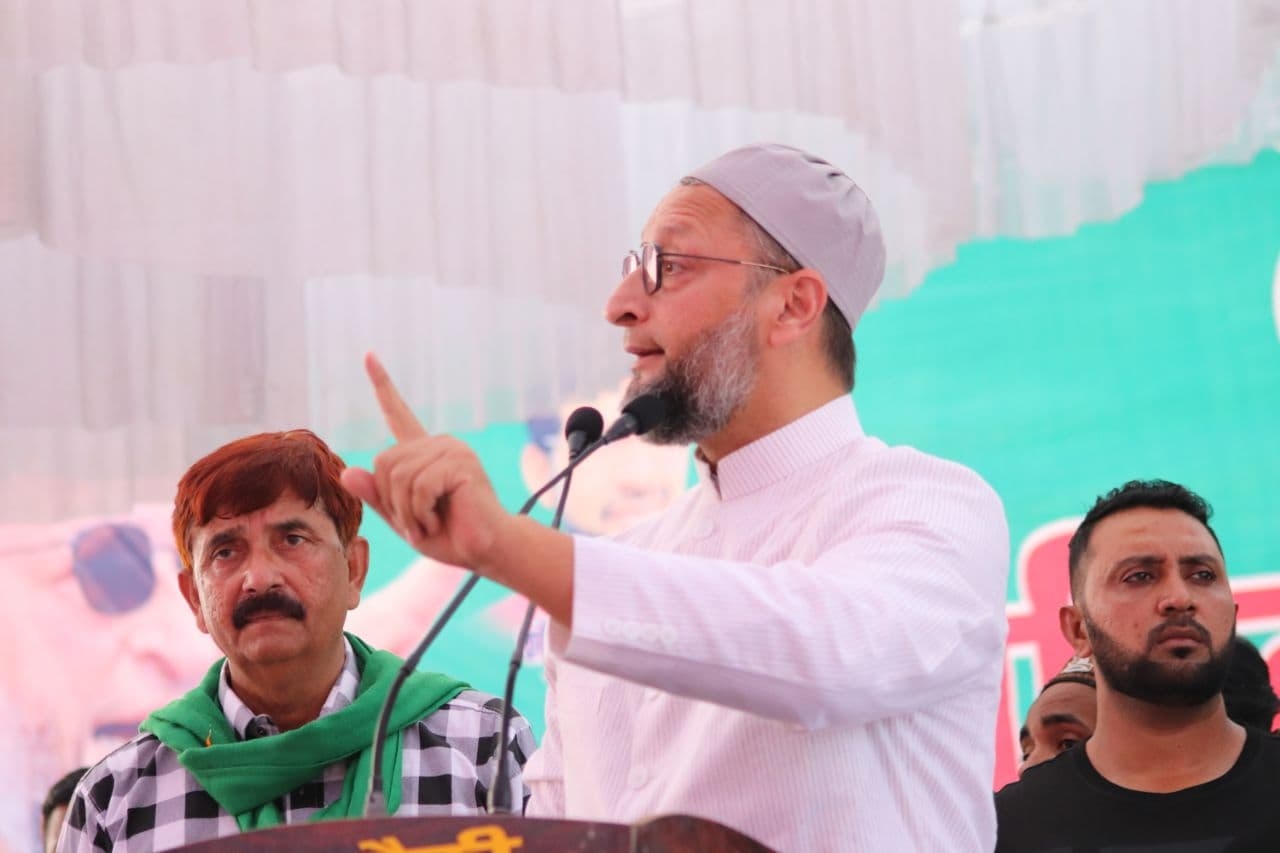 Lucknow: Toiling hard to gain ground in Uttar Pradesh before assembly polls, the All India Majlis-e-Ittehadul Muslimeen (AIMIM) chief Asaduddin Owaisi on Sunday asked Prime Minister Narendra Modi to repeal the Citizen Amendment Act (CAA) and National Register for Citizen (NRC). While address a public meeting in Barabanki, Owaisi said that CAA-NRC too should be withdrawn like farm laws.

Lambasting PM Modi and other BJP leaders, Owaisi said that all these should be in theatre instead of politics. Had Modi been in Bollywood he would have won all awards, said AIMIM chief in Barabanki meeting. He said that PM and almost all the BJP leaders had called the agitators as traitors and termed them terrorists. As the assembly elections in UP and few other states are drawing near, the PM has been seeking apology from farmers.

He said that in fact, the farmers' agitation was tarnishing image of PM Modi and he realized of the harm it would cause in the coming elections. This was the reason the farm laws were repealed, said AIMIM leader, Owaisi said that CAA and NRC too were unconstitutional and hence should be withdrawn. Mentioning the Lakhimpur incident and atrocities on farmers, AIMIM chief said that no action was taken against Union minister Teni, as it would cause in loss of Brahmin votes for BJP. He said that BJP does not want to lose upper caste votes that is why Teni is still in the cabinet.

The AIMIM chief once again reiterated that his party would contest on at least 100 assembly seats in UP and surprise many with the results. Owaisi said that talks are still on with few small parties for alliance in UP elections and very soon, a decision in this regard would be taken.

Meanwhile, senior BJP leader and union minister Mukhtar Abbas Naqvi has strongly reacted to the statement of Owaisi regarding CAA-NRC. Naqvi said that few people have been raising demand to repeal CAA-NRC but they do not know that these laws are for granting citizenship and not snatching it. 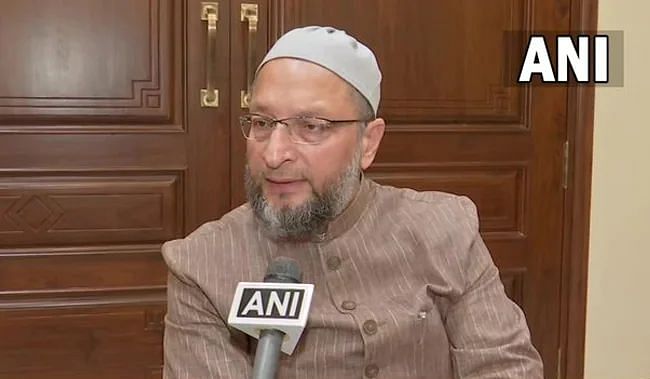