Another party, the Rashtriya Lok Dal (RLD) on Friday hinted at forming an alliance with Samajwadi Party in the state.
ANI 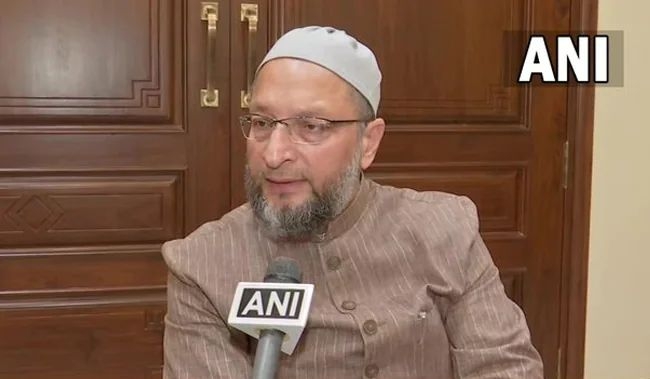 Ahead of Uttar Pradesh assembly elections, All India Majlis-e-Ittehad-ul-Muslimeen (AIMIM) announced that it will contest elections on 100 seats out of the 403 assembly seats.

The party said it is in talks with other parties to form an alliance. Speaking to ANI in Lucknow, AIMIM Chief Asaduddin Owaisi said, "Our party has decided to contest elections on 100 seats. We are in talks with one or two more parties and time will tell, if we form an alliance or not. We are surely in a position to win the elections."

"It is true that in Uttar Pradesh, the presence of AIMIM has become very strong. And today, we are in this position that we will win the election and get lots of votes too, InshaAllah," he said.

Another party, the Rashtriya Lok Dal (RLD) on Friday hinted at forming an alliance with Samajwadi Party in the state.

Speaking to ANI on this topic, the RLD president Jayant Chaudhary said, "By this month-end, we (RLD and Samajwadi Party) will take the decision and will come together."

Uttar Pradesh is scheduled to go for Assembly polls in 2022.

Previously, in the 2017 Assembly elections in Uttar Pradesh, the Bharatiya Janata Party bagged 312 seats out of the 403-seat Uttar Pradesh Assembly while Samajwadi Party (SP) bagged 47 seats, Bahujan Samajwadi Party (BSP) won 19 and Congress could manage to win only seven seats. The rest of the seats were bagged by other candidates. 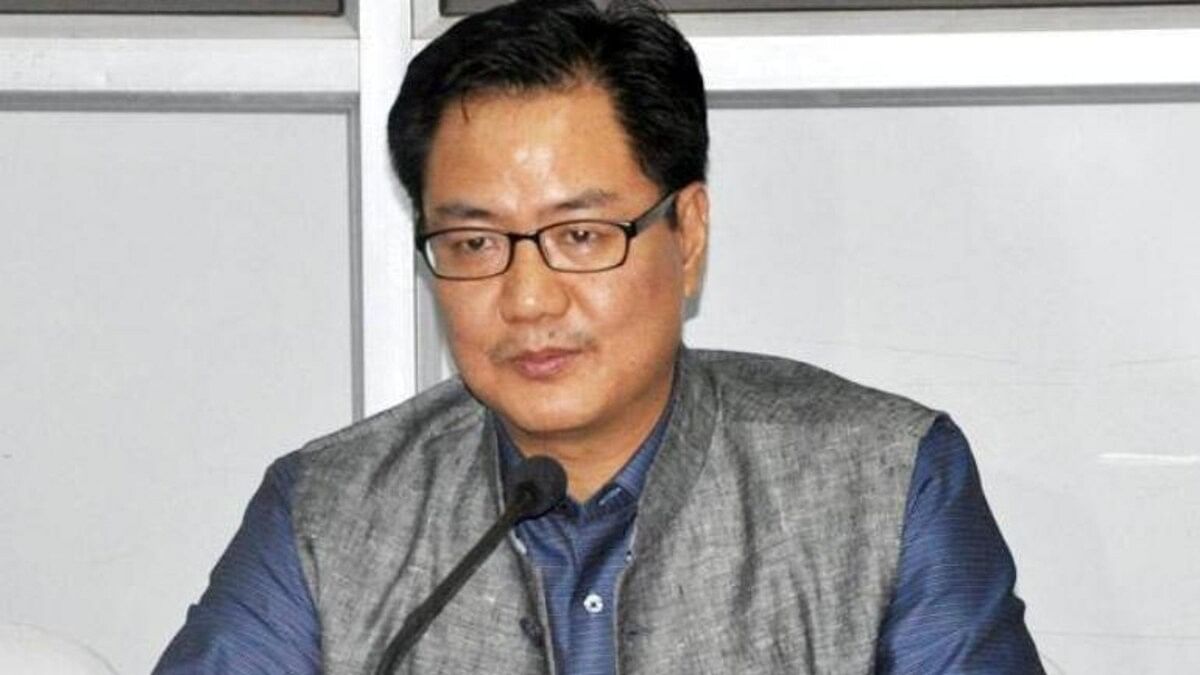