Left parties in the seven parties Grand Alliance government have opposed Chief Minister Nitish Kumar's decision not to provide relief to the families of the victims of hooch tragedy in Saran.

PATNA: Left parties in the seven parties Grand Alliance government have opposed Chief Minister Nitish Kumar's decision not to provide relief to the families of the victims of hooch tragedy in Saran.

The Left parties have announced they would organise state-wide protest demonstrations on Monday demanding compensation to the affected families.

Mr Kumar has said the victims did not deserve even sympathy, compensation was a foreign word for them. The CPI, CPM and CPI(ML) supporting his government have 19 members in the legislature.

At a press conference in Patna on Saturday, the Left leaders said those killed in the liquor tragedy were not criminals, they fell victim to the poor enforcement of prohibition order.

A team of CPI(ML) leaders visited Mashrak and Marhoura in Saran and met the families of the victims of hooch tragedy. They interacted with the local village heads. “Politicians have direct involvement with liquor mafia,” the Left leaders alleged, adding the liquor mafia has been patronised by the local civil and police officers.

According to the Left leaders, to avoid prosecution under the Excise Act,2016, families of many victims cremated bodies without completing legal formalities. They did not take the bodies to hospitals fearing they would be arrested and slapped a fine of Rs 5000 for first violation of prohibition law. 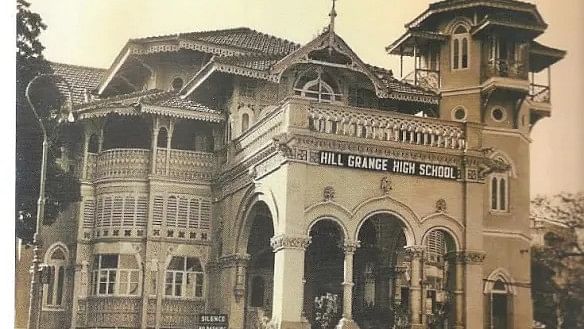