The accused have been identified as Mohit Trivedi, Dharmendra Singh and Rinku Rana.
ANI A SWAT team of the Uttar Pradesh Crime Branch on Saturday arrested three more persons in the Lakhimpur Kheri violence case taking the total number of arrests to 13.

The accused have been identified as Mohit Trivedi, Dharmendra Singh and Rinku Rana. The three accused would be presented before the court soon. The crime branch is going to request the court to send the accused to 14-day police custody.

Ten people, including Ashish Mishra, son of Union Minister of State for Home Affairs and Bharatiya Janata Party (BJP) MP Ajay Kumar Mishra 'Teni', were arrested earlier in connection with the case.
The police had served a notice to Mishra and summoned him for questioning.

A total of eight people including four farmers died in the Lakhimpur Kheri violence that took place on October 3. Local farmers blame Union Minister of State for Home Affairs Ajay Kumar Mishra 'Teni' and his son for the violence. They were allegedly mowed down by a vehicle that was part of the convoy of the Minister in Lakhimpur Kheri in north-central Uttar Pradesh.

Videos are also being circulated on social media where a Mahindra Thar was seen knocking down protesters from behind. 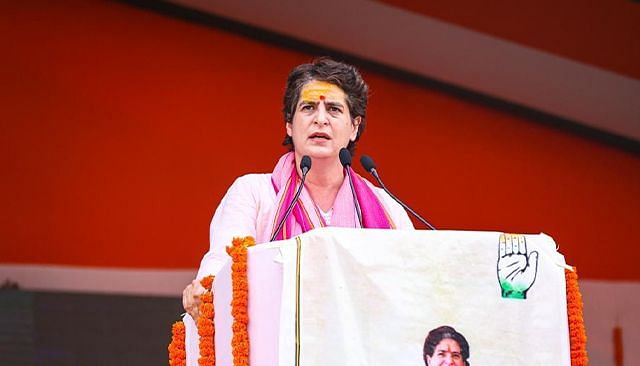