Soon after the possible air space violation was detected, the assets of the Indian Air Force got activated as per the standard operating procedures

New Delhi: A Chinese Air Force aircraft flew very close to a friction point in the eastern Ladakh sector on the Line of Actual Control in the last week of June, after which the Indian Air Force responded swiftly as per standard operating procedures.

The incident took place at around 4 am on one of the days in the last week of June and after the aircraft was spotted by men on ground and was also picked up by indigenous radars deployed in the border area, sources told news agency ANI.

Soon after the possible air space violation was detected, the assets of the Indian Air Force got activated as per the standard operating procedures, sources said.

Sources told news agency ANI that the incident took place at a time when the Chinese side is holding exercises involving its fighter jets and air defence weaponry including the S-400 air defence system in the areas bordering the Eastern Ladakh sector.

The Chinese have a large number of fighter jets and unmanned aircraft deployed at positions near the Indian territory including the major airfields in Hotan and Gar Gunsa which have been upgraded immensely during the last two years.

ANI reported that it was during such wargames on the Chinese side in 2020 when the People's Liberation Army diverted its troops in heavy numbers towards the Indian positions in Eastern Ladakh which led to multiple face-offs and physical fights in the area.

Sources said the matter of aircraft coming close to Indian positions was taken up with the Chinese as per the east abolished mechanism and no incident has taken place after that.

Sources clarified that the particular incident was not a very serious one but such instances should be avoided by the other side as they can lead to possible escalation.

The aircraft came very close to the areas on the LAC which have seen confrontation between the Indian and Chinese sides during the ongoing military stand-off between the two sides since May 2020, sources said.

The Indian Army and Air Force have strengthened their positions heavily since then and the entire Ladakh sector has been fortified to an extent where adversaries cannot even think of unilaterally altering the status quo on the LAC, sources told ANI.

Even though the Chinese have been doing infrastructure development in the areas illegally occupied by them opposite the Ladakh sector, India has taken measures to build facilities for large-scale deployments at short notice.

The infrastructure including roads in Ladakh has been developed in a major way to make it easier for troops to reach the frontline in short let timeframes than before.

The Northern Command which is in charge of the Ladakh sector in the Indian Army has been provided all possible firepower and manpower to tackle the threat from the Chinese side.

Similarly, the Western Air Command in-charge of the area from the Indian Air Force side has been given all major assets including the Rafale combat jet to tackle any eventuality.

The Indian Air Force or IAF carries out regular sorties in the eastern Ladakh sector to keep an eye on the area where the actual alignment of the LAC is not agreed upon between both sides in many places. 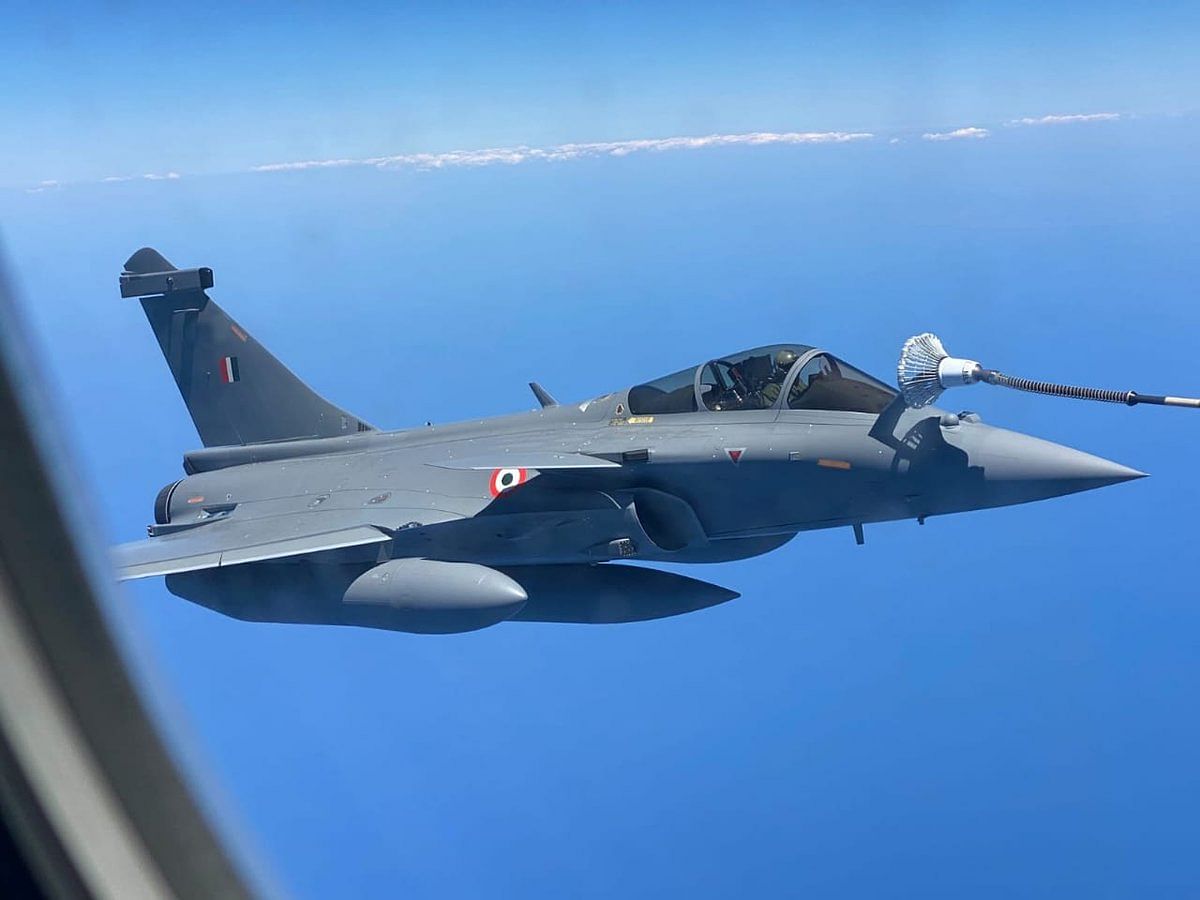