The ace CPI (M) leader and former mayor has claimed that it was an ‘informal’ meeting.

Kolkata: Amid the festival of light, the Trinamool Congress(TMC) is sensing ‘conspiracy’ of the opposition to topple their government. This comes after BJP Darjeeling MP Raju Bista and BJP Siliguri MLA Shankar Ghosh met former Siliguri Mayor Ashok Bhattacharya at his residence during Kali Puja.

The ace CPI (M) leader and former Mayor Bhattacharya claimed that it was an ‘informal’ meeting. 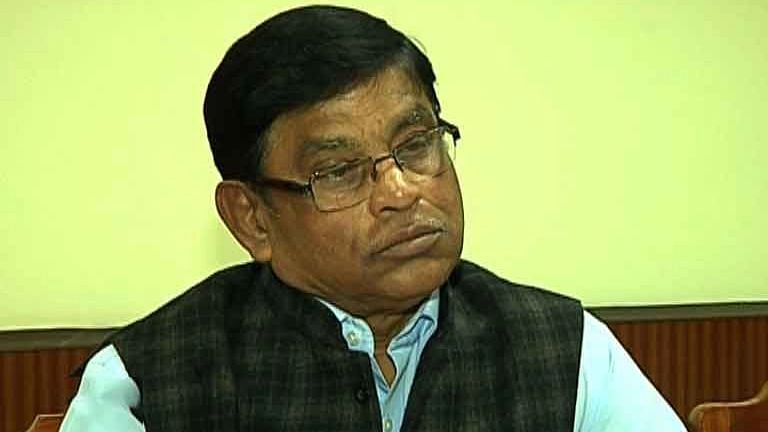 CPI(M): TMC always wants to be in the headlines

“The BJP leaders came to meet me on Diwali. I have been doing politics for over 50 years and I cannot drive someone out of my house just because they are from another political party. I cannot be so mean. TMC is playing dirty politics,” said Bhattacharya.

Senior CPI (M) leader Sujan Chakraborty claimed that he doesn’t know whether the BJP leaders had met Bhattacharya. He said that the TMC is making ‘baseless’ allegations to hide their ‘corruption’.

“It is normal that people would interact with each other. Just to remain in the headlines, the TMC makes false allegations. TMC has always been in tandem with BJP and then they blame CPI (M). To hide their corruption they are blaming the CPI(M). So many TMC leaders are in jail,” claimed Chakraborty.

It may be noted that several BJP leaders including Leader of Opposition Suvendu Adhikari and state BJP president Sukanta Majumdar have been claiming that the TMC government will be ‘lame duck government’ by December this year.

Taking to the its mouthpiece, the TMC alleged that the BJP leader met the CPI (M) leader to ‘conspire’ to break North Bengal.

TMC state general secretary and spokesperson Kunal Ghosh said that the BJP met the CPI (M) leader to seek ‘help’. “The BJP cannot do anything. They are conspiring to break North Bengal for which they met. The saffron party wants help from CPI (M),” alleged Ghosh.

BJP MLA Shankar Ghosh, however, refuted TMC’s claim and said that it was an ‘informal’ meeting.

Ghosh said that Ashok Bhattacharya had kept a programme on his wife’s death anniversary on October 30, but since their MP Raju Bista won’t be there during that period, hence they met Bhattacharya on Kali Puja.

BJP national vice president Dilip Ghosh said that if by meeting someone the TMC thinks that their government will fall then there is no need to run such a government.

“By people’s mandate we (BJP) have become the opposition party and it is our duty to bring out the corruption of the government. The mismatch between the government and TMC leaders will lead to the fall of this government,” added Dilip Ghosh. 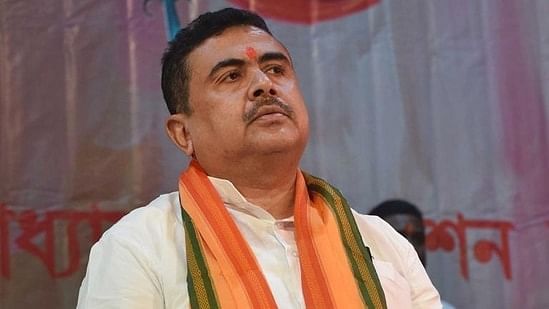