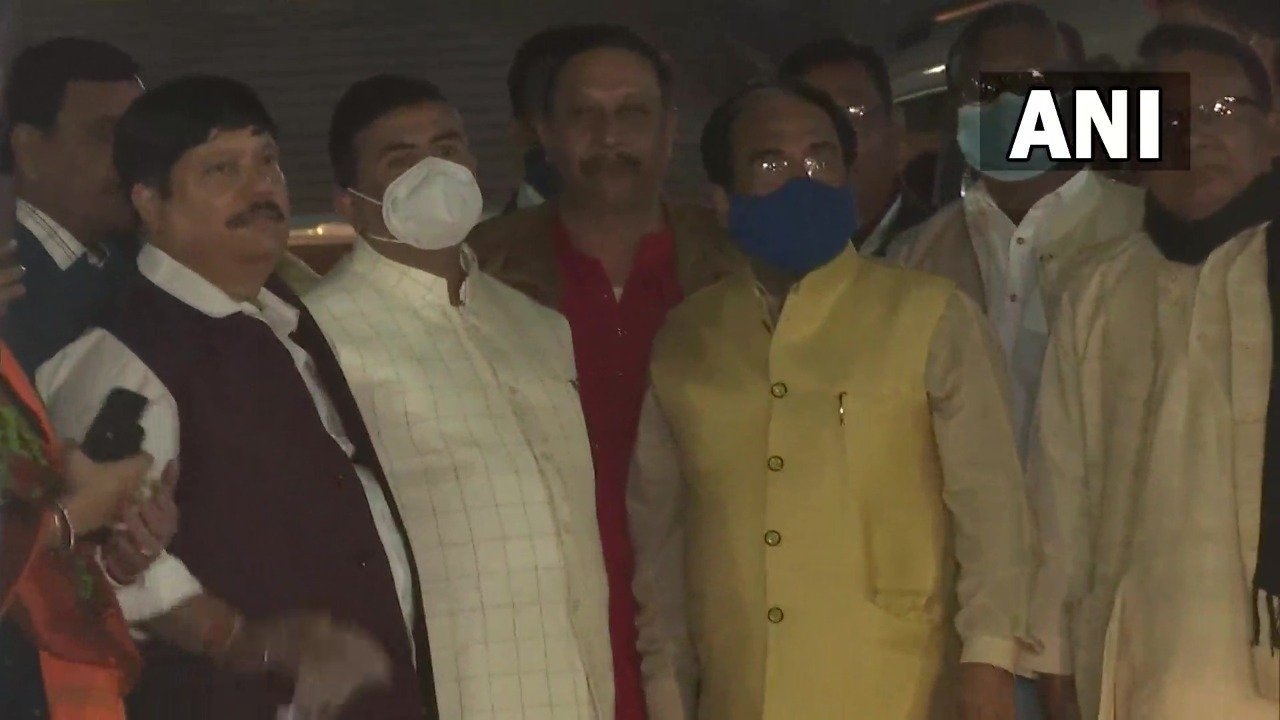 "State Election Commission said there's no need for Central Force & the Kolkata Police is enough. Now, what's their answer? It was pre-planned because 98% of the south Kolkata booth regained. This wasn't an election, it was a farce in the name of democracy," she added.

Sporadic incidents of violence including hurling of bombs outside two polling booths marred an otherwise humdrum polling to the KMC as 63.37 per cent of the nearly 40.5 lakh voters exercised their franchise till 5 pm on Sunday, when voting ended.

Two incidents of hurling of crude bombs were reported in Kolkata's Sealdah and Khanna areas. Police contingents were rushed to the spot to bring the situation under control, a State Election Commission official said.

"A total of 63.37 per cent of total votes were polled till 5 PM. Polling has by and large been peaceful barring a few incidents. Two incidents of hurling of crude bombs outside polling centres were reported," he said.

Although the SEC claimed that only one person was injured, police said that three people were injured, with one of them losing a leg.

Police said that 72 people have been arrested so far for disturbing the peace during the polling period.

Trinamool Congress national general secretary Abhishek Banerjee said that if any ruling party leader was found to be involved in violence during the polls, strict action will be taken "within 24 hours".

"We don't support any form of violence, and strict action will be taken within 24 hours if any TMC leader is found to be stopping the process of free and fair polls. I would request the media to come out with related footage and evidence (if available)," he told reporters after casting his vote. 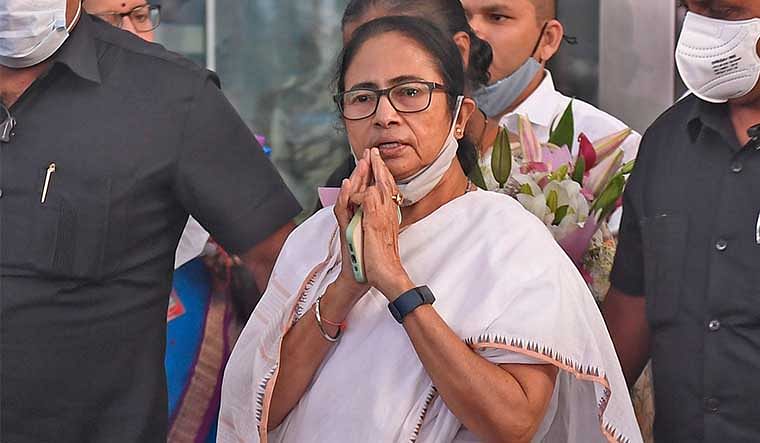