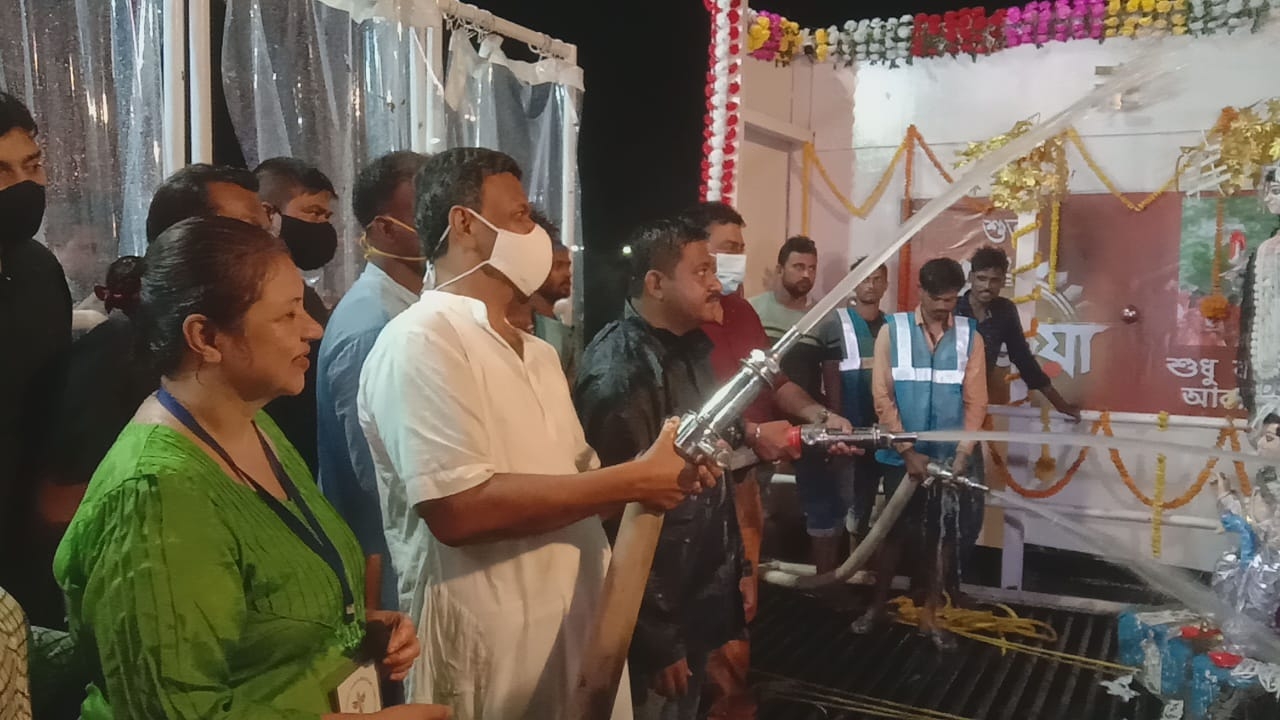 At Doi ghat in Garden Reach area of Kolkata, Firhad Hakim and Member Mayor in Council (MMIC) Debashish Kumar threw water at the idol through a hose pipe and after the colour was washed off then through cranes took away the wooden base of the idol.

“This is the initiative we had taken for the first time and if this project is successful then we will implement this in several banks of the river next year. I have also instructed KMC workers to immediately lift the idols after they are immersed throughout the city so that the water is not polluted,” said Firhad.

Large number of KMC workers were seen at all river banks in Kolkata and the flowers and infrastructure were seen being removed immediately after the immersion.

Idol immersion with strict protocol was also seen at Taki, the border between West Bengal and Bangladesh which opens only during the Durga immersion and idols from both the countries are immersed together.

The idol immersion event in Taki was done under the surveillance and tight security of the Border Security Force.

According to environmentalist Subhas Dutta, the initiative is good as it will help reduce contamination in water. 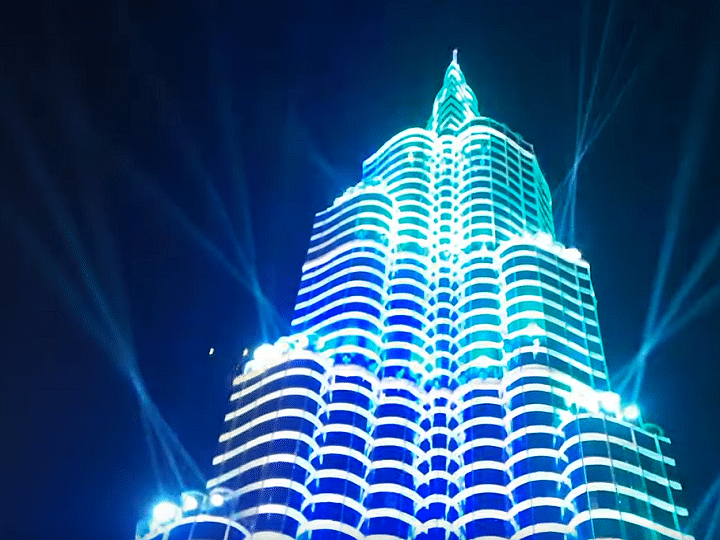