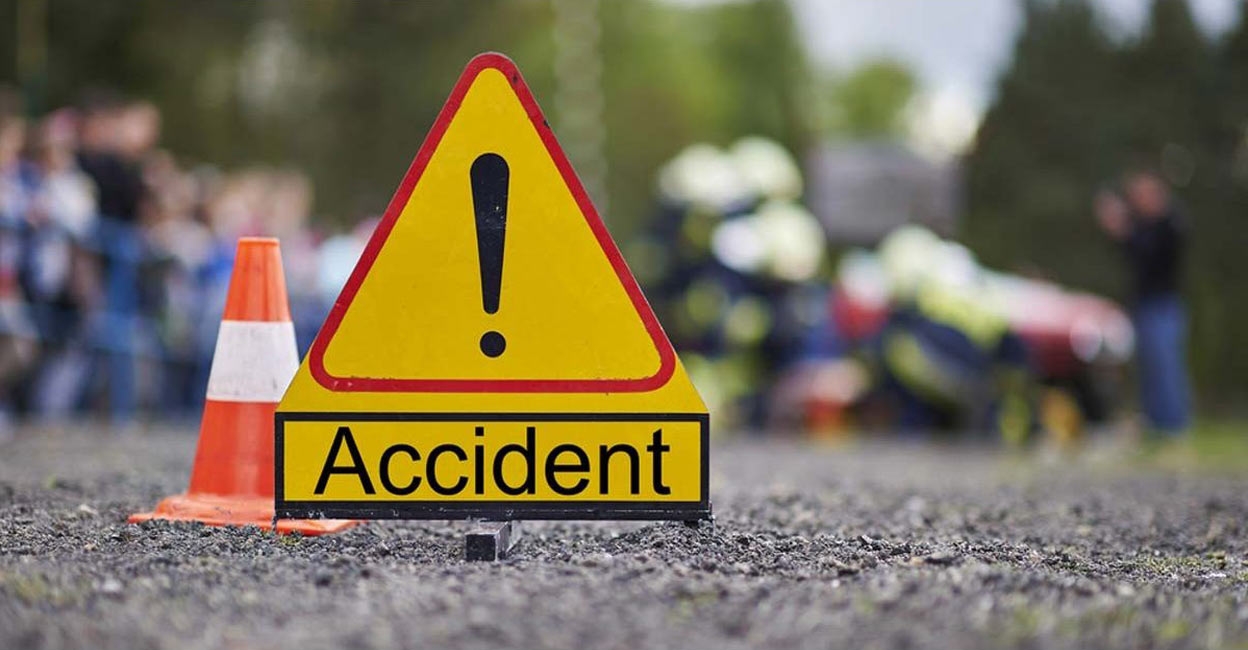 One person was killed and six others were injured after a speeding car ploughed into pedestrians and a cyclist at the Chingrighata intersection on Eastern Metropolitan Bypass in the eastern fringes of Kolkata on Saturday evening.

The police have shifted the injured persons to a hospital and arrested the driver of the speeding car. The incident took place at 5 p.m. on Saturday when the speeding car first rammed into a cyclist before losing control and hitting six pedestrians waiting to cross the road one after another.

The traffic police on duty there rushed to the spot and sent the injured persons to the hospital. One person identified as Mustak Ahmed died on the spot while the condition of another is stated to be critical.

According to eye-witnesses, the car was heading towards Ultadanga. It was coming at a normal speed but as the traffic signal turned 'red' before the crossing, the car suddenly accelerated speed, jumped the signal and hit the cyclist before ramming into the pedestrians.

Officers from the Bidhannagar police station later identified the vehicle after scanning the CCTV footage and arrested the rider who was accompanied by his family members in the car.

According to sources in the police, the rider admitted that when the traffic light turned red, instead of applying the brakes he pressed the accelerator and once the vehicle took speed, he got nervous and lost control, resulting in the fatal accident. 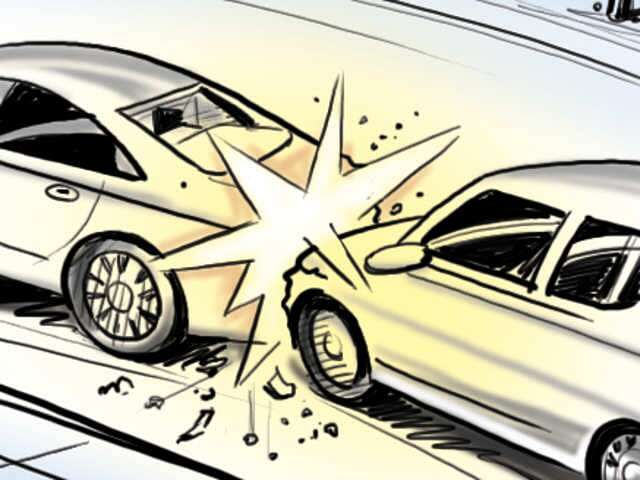