Meanwhile, a BJP leader close to Renuka Singh said the guy was earlier sacked by the Minister knowing about his illegal activities.
AVDHESH MALLICK 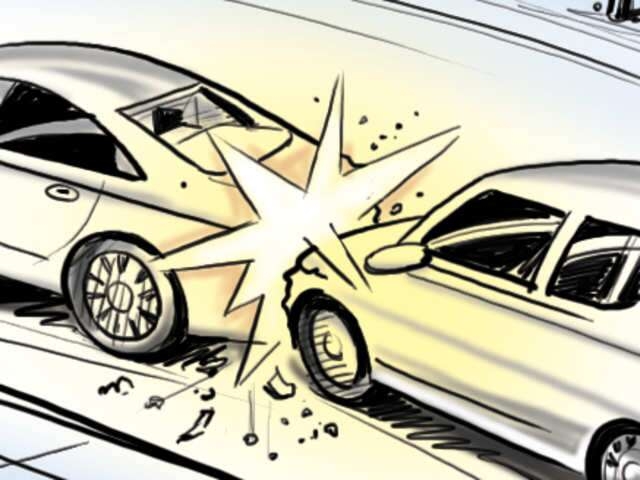 Chhatisgarh Minister of States' former media advisor was arrested by Raipur police for rash driving and bumping off the people on one of the busiest roads of Capital City Raipur.

In the second clip, he was spotted being assaulted by the frenzied mob at Raipur’s MG road area meanwhile, policemen were trying to rescue him.

An eyewitness informed that while they were enjoying street food on Friday night, suddenly a white car bumped several vehicles running on the road and many people were hurt in the road accident. Despite the car driver trying to escape, he was grabbed by the angry mob on the road and was beaten.

A team of local police just reached the spot, rescued and arrested Jain. He was inebriated, the locals alleged. Raipur police confirmed his arrest and said they found objectionable banned items such as hookah, narcotic materials, and wine bottles in his car.

Meanwhile, a BJP leader close to Renuka Singh said the guy was earlier sacked by the Minister knowing about his illegal activities.

The guy belongs to a reputed business family and runs his own event management company and was arrested by police for ransacking an auto-showroom, said Pratik, a local journalist. Jain was also fond of having selfies with Bollywood celebrities Shahrukh Khan, Amir Khan, and others, he added.