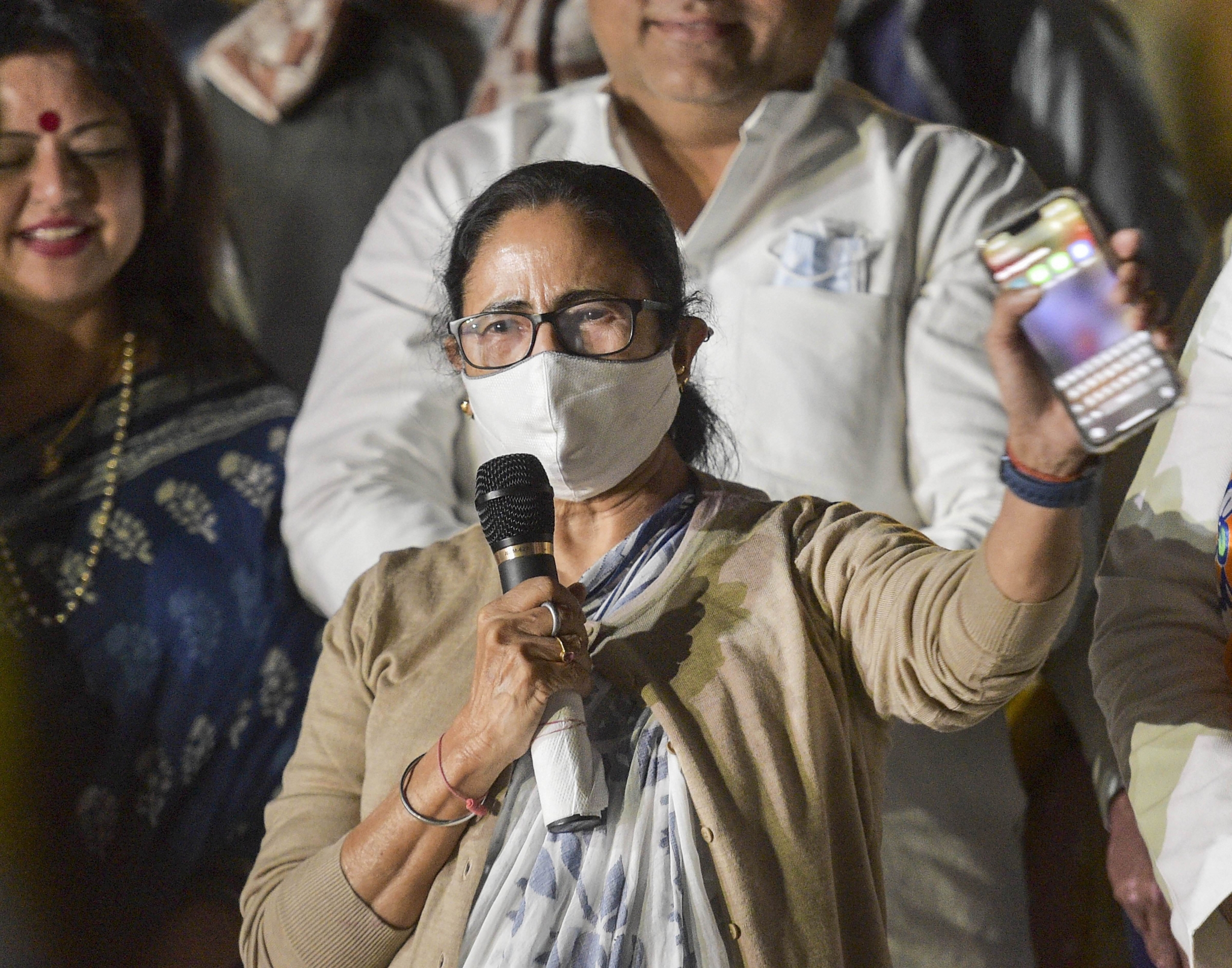 Cricketer-turned- Congress leader Kirti Azad after joining Trinamool Congress claimed that a ‘strong leader’ like Mamata Banerjee is needed in Indian politics to beat the BJP.

“Mamata Banerjee can only show the right direction to the country. I have joined TMC to work for the nation under the leadership of TMC Supremo Mamata Banerjee. She is a strong face against the BJP,” said Azad.

Notably, TMC Supremo Mamata Banerjee is leaving no stones unturned to expand her party nationally after the landslide victory in the recently concluded Assembly polls and even in the by-polls where in three out of four by-polls, BJP had to forfeit their election security deposit.

A former close aide of Congress heavyweight Rahul Gandhi who had even floated a new party ‘Apna Bharat Morcha’ in February this year had also joined TMC and claimed that the developmental works done by Mamata Banerjee convinced him to join TMC.

“Today there is only one leader that can defeat BJP. Mamata Banerjee defeated them in Bengal. Like farmers made this govt bow down to their demands, I think the opposition also needs to come together and defeat BJP in 2024,” mentioned Ashok.

Incidentally, Ashok had left Congress ahead of the last Haryana Assembly polls.

JD (U)’s Pawan K Varma claimed that there is no doubt that Trinamool Congress is the main opposition of the country and also that he hopes to see TMC Supremo Mamata Banerjee at the national level in 2024.

“After leaving the JD (U), I thought a strong Opposition was always required. Trinamool Congress is the strong opposition to BJP for which I have joined this party hoping that Mamata didi can be a part of national politics in the 2024 Lok Sabha election,” said Pawan. 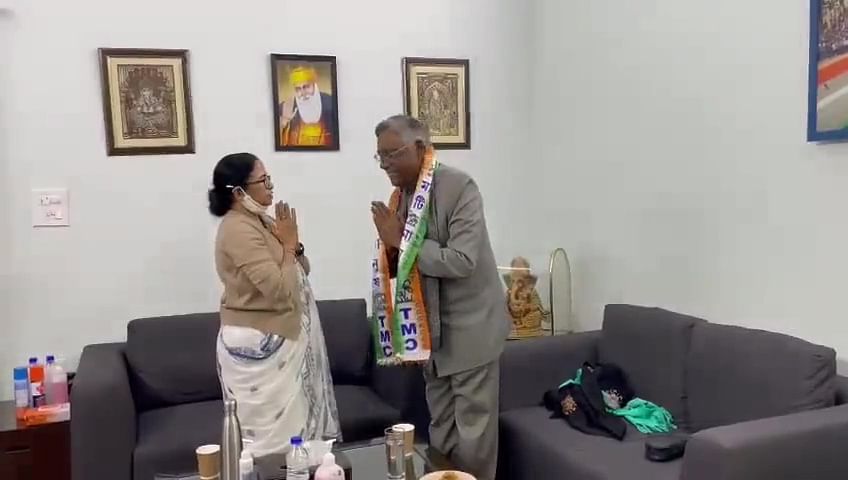